Social workers will be placed in Swindon’s secondary schools to work with school staff supporting children at risk.

Swindon Borough Council is among local authorities in England to receive funding to place social workers in its schools.

The aim is to help reduce referral rates to children’s social care, in an expansion of a previous pilot project.

The council will receive £450,000 to employ experienced social workers in eight of the borough’s secondary schools as part of the scheme, which is being conducted by What Works for Children’s Social Care (WWCSC), an independent charity promoting evidence-based best practice.

The impact of placing social workers in the schools will be evaluated by CASCADE, the Children’s Social Care Research and Development Centre, based at Cardiff University, with findings expected next year.

Councillor Mary Martin, Swindon Borough Council’s Cabinet Member for Children’s Services, said: “We are delighted and excited to be granted funding to participate in this project to deploy experienced social workers within eight of the town’s secondary schools.

“This is good news for Swindon families and will strengthen our multi-agency partnership working as well as relationships with families.”

Councillor Russell Holland, Deputy Leader of Swindon Borough Council and the cabinet member responsible for education, said: “The placement of social workers within school settings will be an invaluable resource for schools and will allow them to build upon the skills of existing staff.

“In addition, the project will enable many young people to receive additional social work support that may otherwise have been unavailable.

“We hope to show strong outcomes for our young people so it results in a national roll-out of this initiative so that all secondary schools can benefit from this pilot in the future.”

The project will assess whether a social worker embedded within a secondary school has the potential to reduce referral rates to children’s social care and reduce the number of welfare investigations, with the overarching aim of reducing the number of children in care and improving educational attainment.

The project will also focus on whether it promotes better inter-agency working between schools and the children’s social care system.

The findings from the initial pilot study in Lambeth, Southampton and Stockport suggest that placing social workers in schools may reduce the number of children being referred for Child Protection and Child in Need enquiries.

The research suggests that, by being embedded in schools, social workers are able to build relationships with children, young people and families and undertake work which would otherwise not be possible.

Swindon Borough Council is currently recruiting social workers for the project. Further information about the role can be obtained by visiting https://tinyurl.com/y6re7ywh 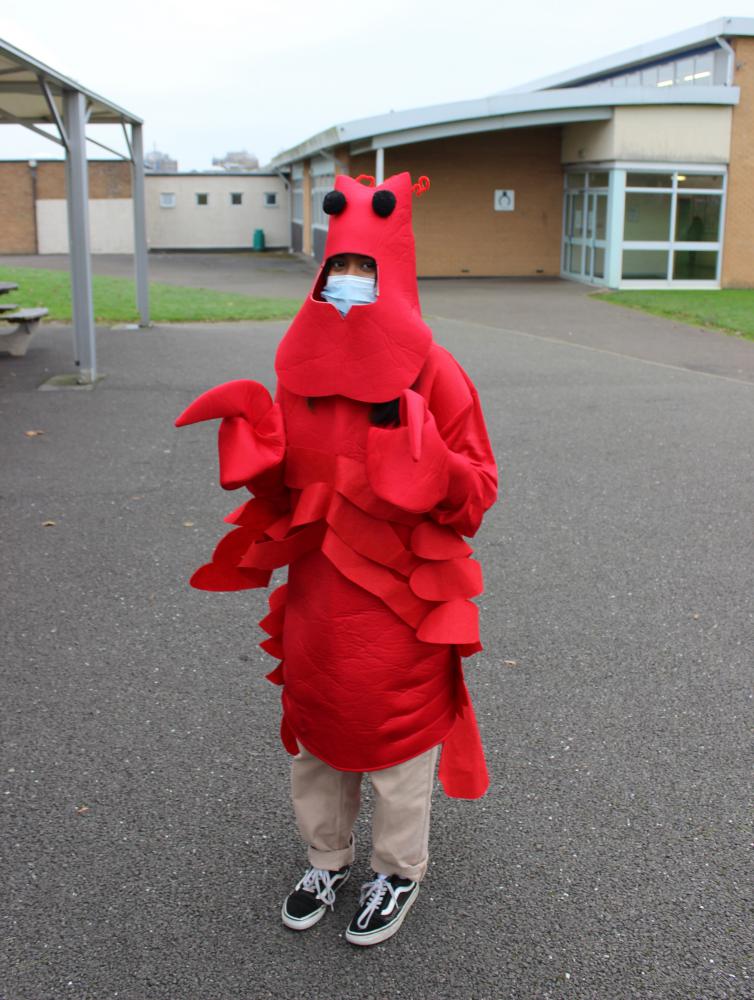 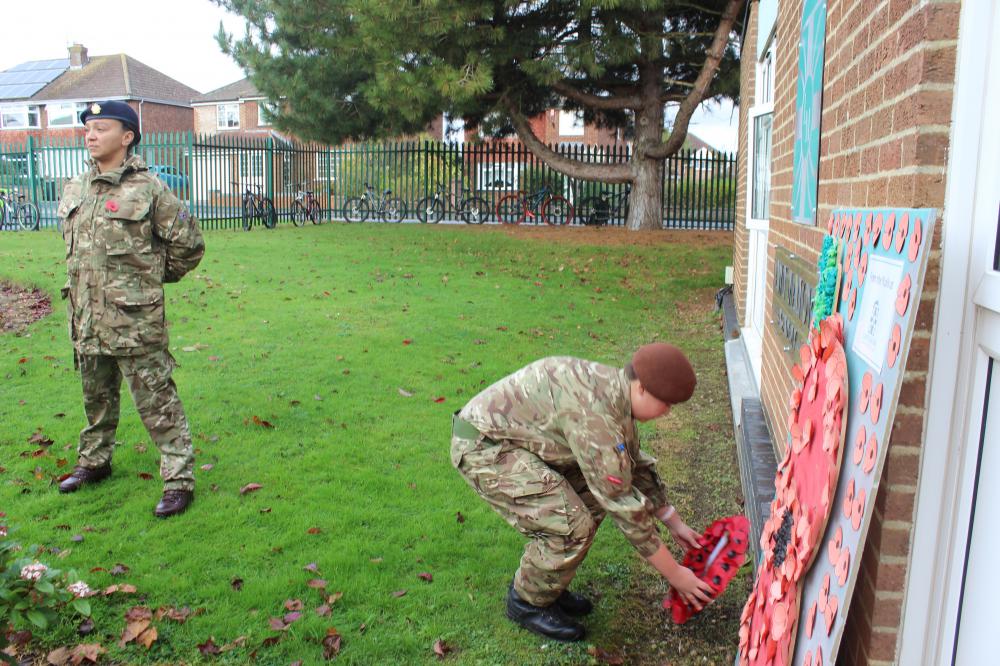 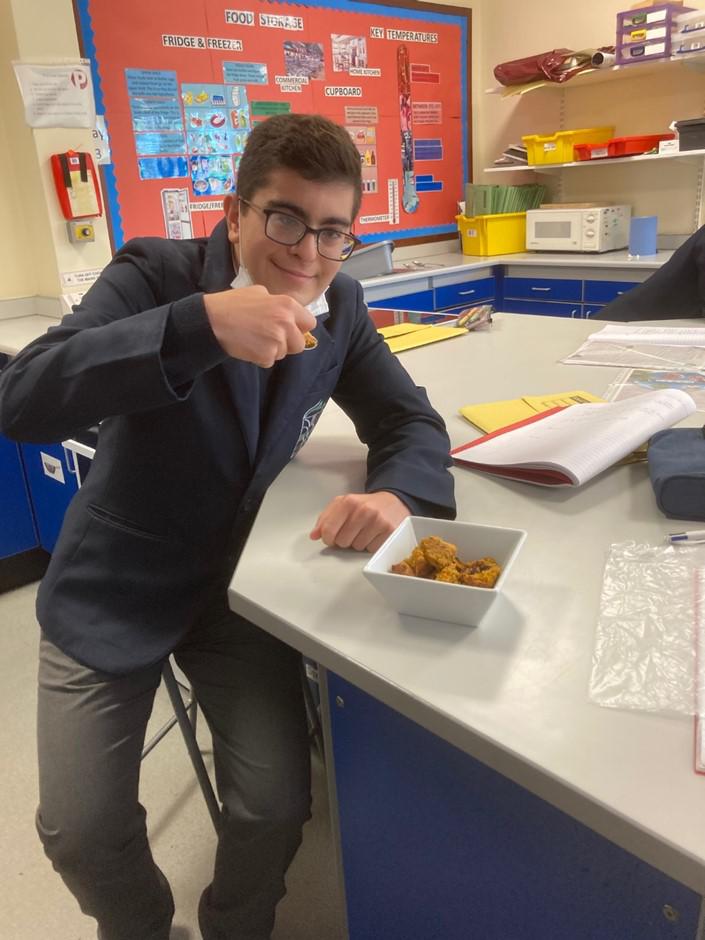 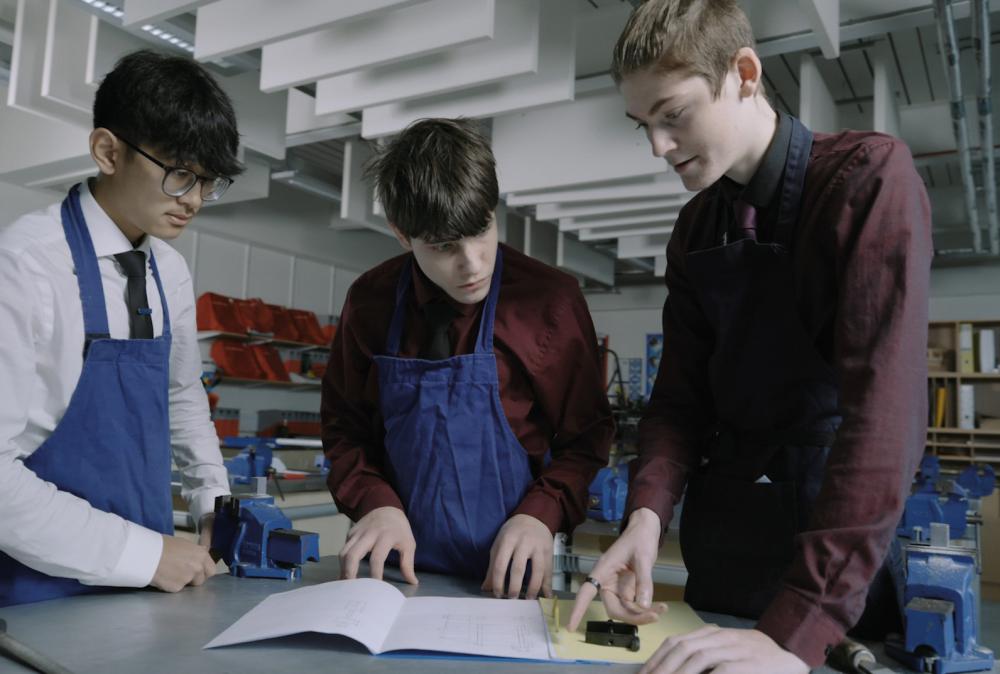 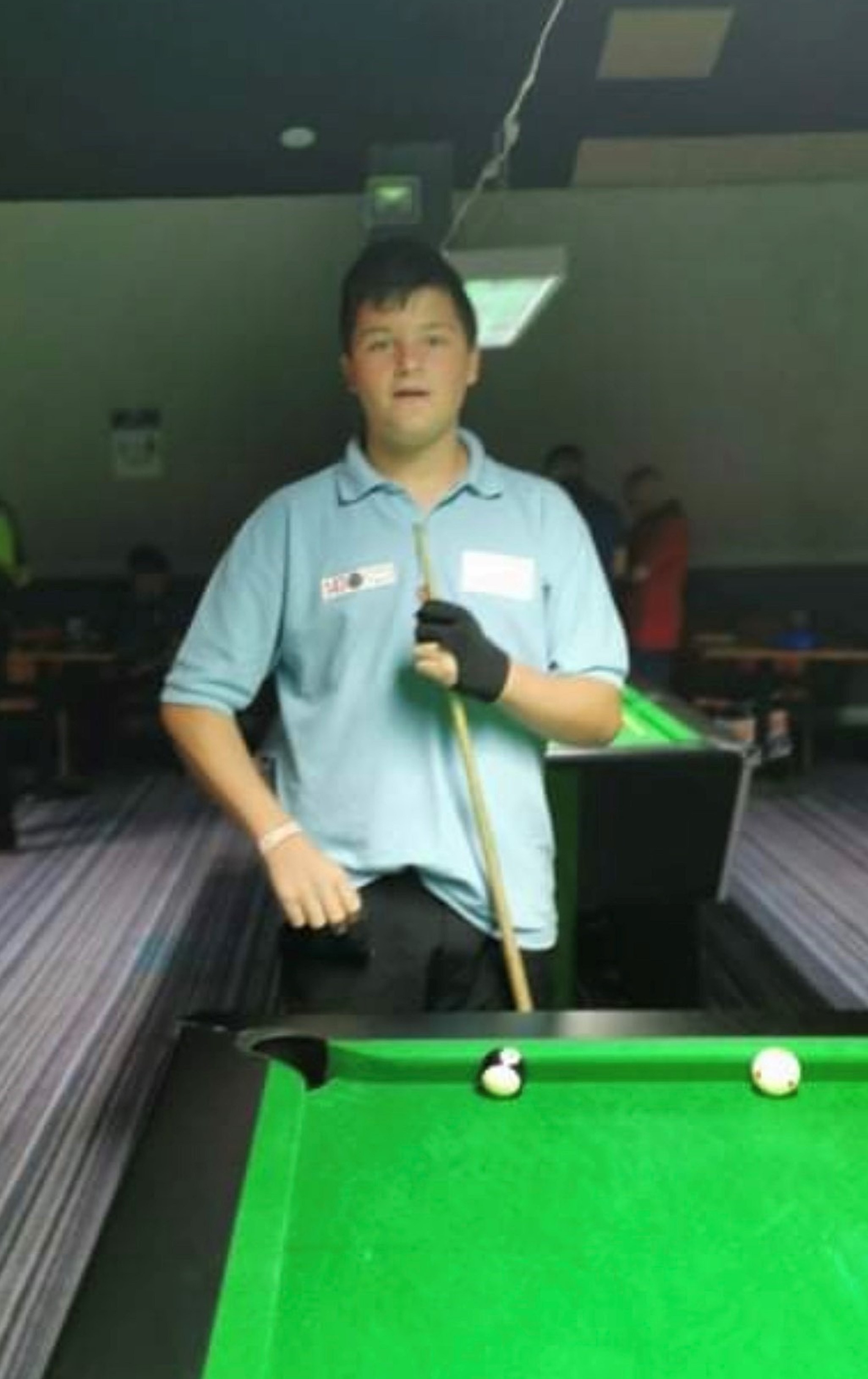 A teenage Swindon pool player has ...