The region has received the boost to degree-level education and skills training it has been waiting for, with the official opening of the new Swindon & Wiltshire Institute of Technology (IoT) at New College.

A tour of the creative media studio

A host of dignitaries, stakeholders, employers and partners were in attendance for the showcase event, with the formal ribbon-cutting ceremony performed by Sir Robert Buckland KC MP.

A keynote speech about the future of technology was provided by special guest Georgie Barratt, technology journalist, broadcaster and presenter of TV’s The Gadget Show.

"The IoT is the solution to meeting workforce skills needs now and into the future and to help forge the development of a high-skill high-paid future knowledge economy.”

The Rt Hon Sir Robert Buckland KC MP said: “We need to inspire our young people, and indeed those at a later stage in life, to get those all-important higher education qualifications that lead to higher wages and higher-skilled jobs and make our economy a resilient economy for the future.  I am genuinely excited to be here at this opening today.”

The IoT began teaching its first students back in September 2021.

The IoT curriculum is said to have been selected and developed with employers to ensure that courses fully meet their current and future needs and fill skills gaps.

Visitors, prospective students and partner can view the new facilities and find out more at the College’s University-Level Open Evening at its North Star campus on Thursday 17 November, 5pm-7pm. 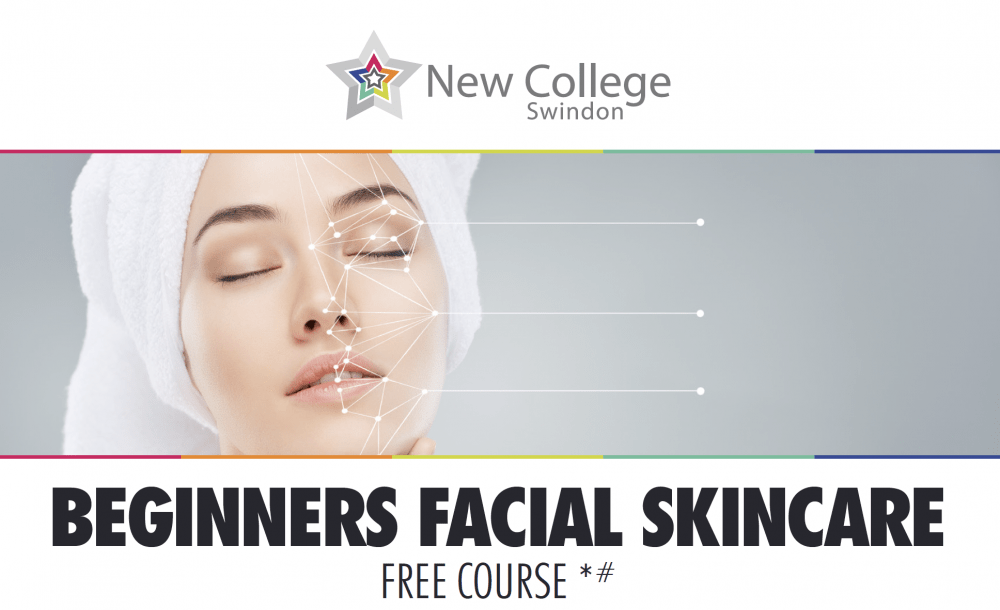 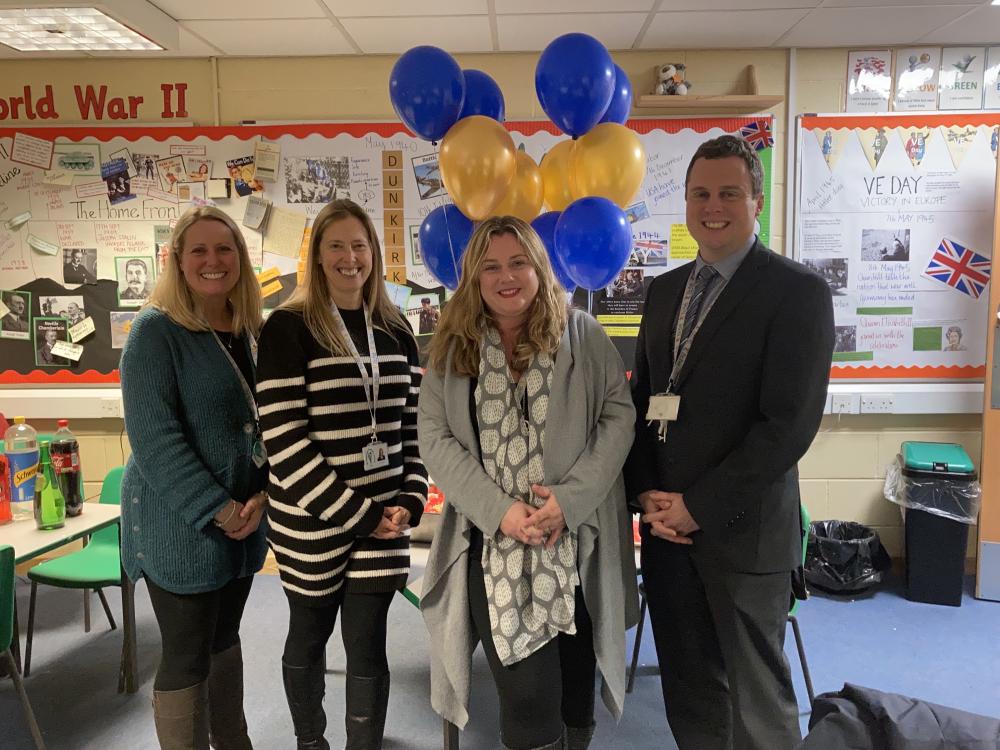 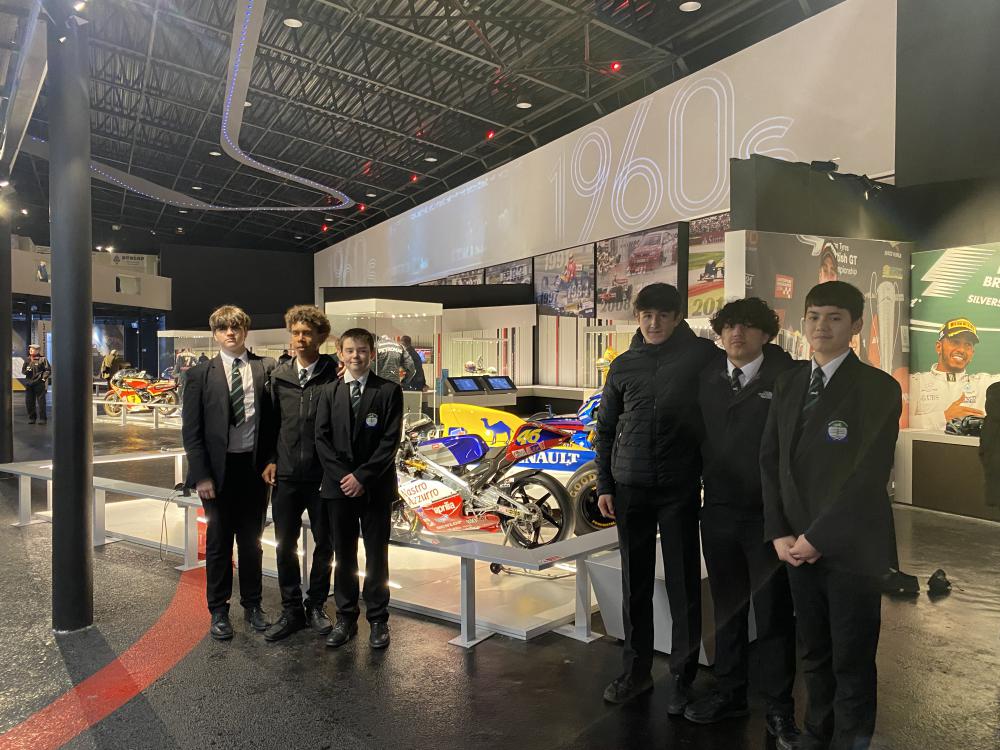 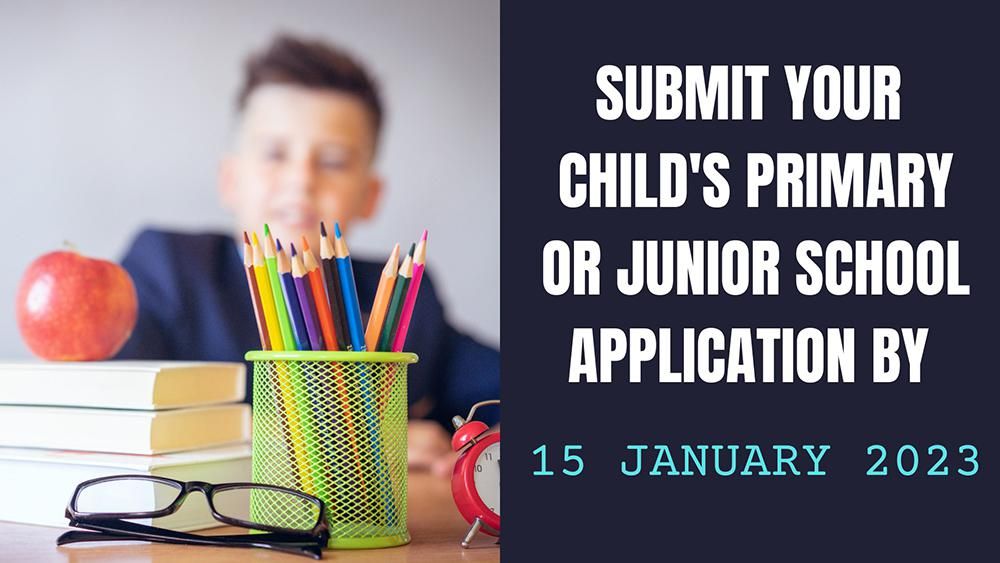 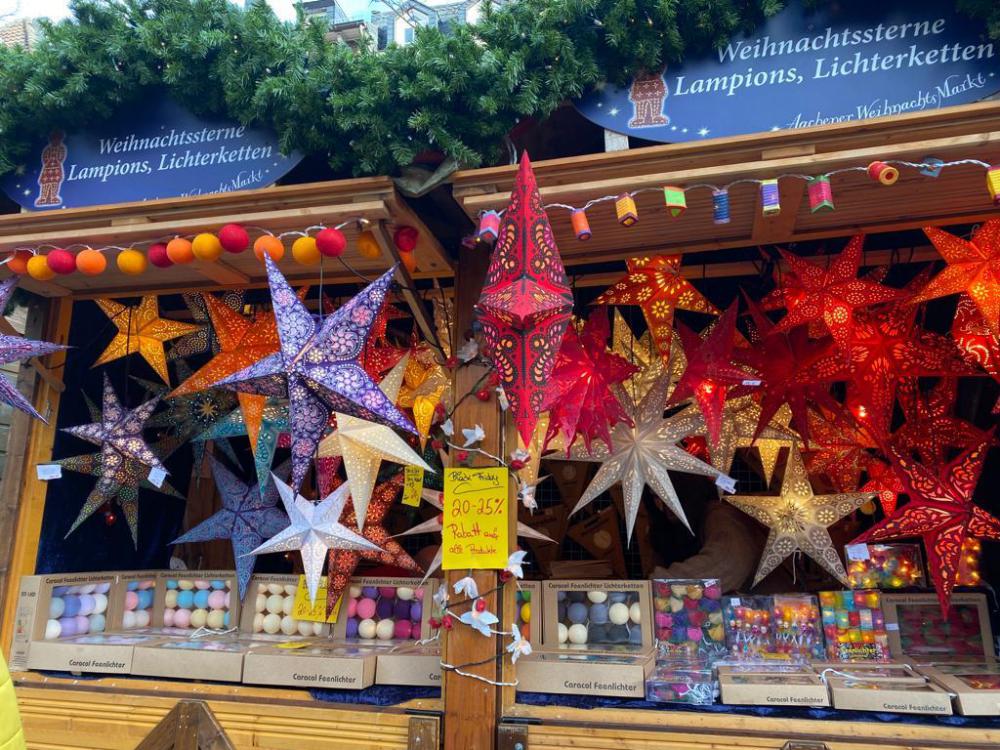