A man who sustained serious facial injuries after being assaulted in October has spoken out and is asking anyone who witnessed the incident to come forward.

Police are keen to talk to this man about the incident

Investigating officers are also appealing to identify the man pictured in the CCTV image below in connection with the incident.

Police were informed that 24-year-old Tim Unwin had been assaulted outside the Barn Theatre, Ingleside House on Beeches Road, Cirencester shortly after midnight on Sunday 6 October.

It was reported that Tim was hit over the head with a Stein glass which led to him sustaining the serious facial injuries.

Tim's attacker is believed to have been at an Oktoberfest event which was taking place in the area and it's believed that a number of people who were also attending may have witnessed what happened.

It is believed the offender may be from the Swindon area.

The assault left Tim with a number of deep cuts on his forehead as well as wounds on his face and back.

When asked about the impact of the assault, Tim said: "This was a completely unprovoked and callous attack on me at the end of what was a good night out with friends.

"I have injuries on my face and back that have scarred me for life and they will be an everlasting reminder of this incident, of which I am now suffering with anxiety as a result of the mindless attack.

"I really hope we can find the person responsible for this so that I can receive a little bit of closure."

If you witnessed what happened or know the man pictured please call 101 quoting incident 11 of 6 October or email PC Lewis from the Cirencester Local Investigation Team on Joseph.Lewis@gloucestershire.pnn.police.uk

Information can also be given anonymously to independent crime-fighting charity Crimestoppers on 0800 555 111. 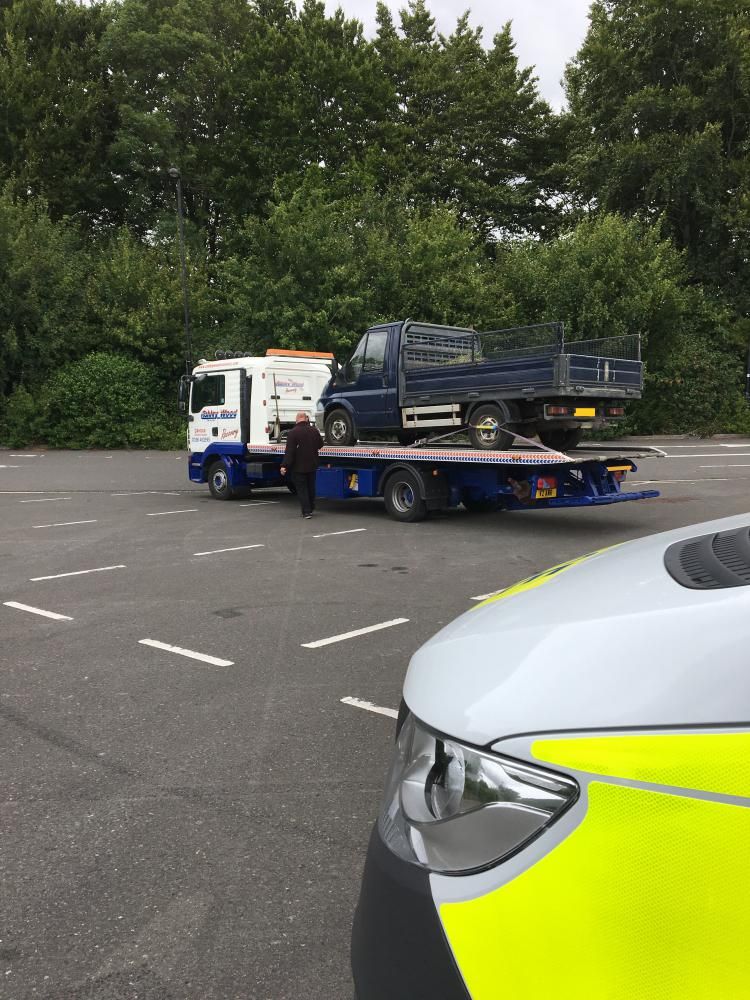 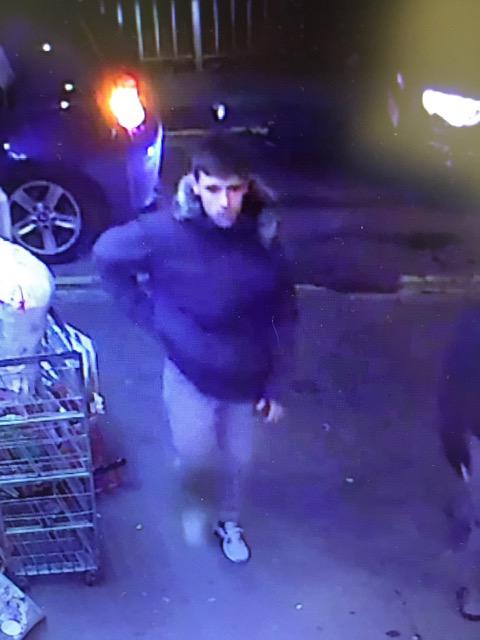