The award-winning community at Tadpole Garden Village near Blunsdon, north Swindon, is celebrating its sixth birthday this year with more than half of the 1,700 homes sold already. The progress in the six years demonstrates Crest Nicholson’s commitment to creating thriving communities in the South West region.

The last 12 months in particular have seen a number of significant milestones, such as the opening of the play park, two schools and the presentation to residents of the plans for a pub in partnership with the local Arkell’s Brewery. New phases have also launched at Tadpole Garden Village, including Stray Park, Meridian and The Pinnacle, offering a range of apartments, bungalows and two to five bedroom homes alongside The Farmstead and Evolve.

A visionary new community, the finished 350-acre site will include 2,700 new trees, 26km of hedgerow, allotments, an ecological bat corridor, community buildings, a local centre with shops, a range of educational facilities, football and cricket pitches and a community pavilion. Tadpole Garden Village has over 62% open space, with multiple walking and cycling routes perfect to enjoy with friends and family on the weekend. Meanwhile the nearby Orbital Shopping Centre has a great selection of shops including M&S and Next.

Sandra Dixon, Sales and Marketing Director at Crest Nicholson South West, commented: “Tadpole Garden Village is a beautiful and hugely successful scheme, which has already flourished into a vibrant new community - it is fantastic to be able to celebrate six years. We’ve come on a real journey from the day that work first commenced here in 2013, and it has been advocated by numerous awards, endorsing our Garden Village Principles. An established community now resides at Tadpole Garden Village, benefitting from local amenities, green spaces and encouraging a healthy lifestyle. Being just over the halfway mark there are still plenty of opportunities to purchase a home from one our developments at Tadpole Garden Village ranging from one and two bed apartments to three, four and five bedroom houses. This is an important milestone for us, the residents and local community and we are looking forward to seeing the scheme progress further.”

Raquel Da Silva, who bought a three bedroom Modena-style home at The Pinnacle with her partner Alessandro Tucci, commented: “Our new home has all the key features we were looking for – it’s all open living and has plenty of room for storage – which other homes we looked at lacked. Tadpole Garden Village is so beautiful as well. It’s very spacious and we love being able to access the lakes and the green open spaces around the development. Settling into our new home has been made even easier thanks to the numerous social clubs at Tadpole Garden Village – they even have an afternoon tea club.”

Michael and Angela Way bought a three bedroom home at Evolve. Michael commented: “Tadpole Garden Village is surrounded by lots of greenery, and there are a few other retirees in neighbouring properties making for very relaxed atmosphere. We have everything we could need on our doorstep with access to shopping centres made easy with excellent transport links. The development is also adding a Local Centre, which is currently under construction, and is expected to have its own public house, both opening by the end of the year.”

A range of one- and two-bedroom apartments and three to five-bedroom homes are currently available to buy from £159,000 to £599,000, with schemes such as the Government-backed Help to Buy: Equity Loan, SmoothMove or Part Exchange available on selected homes. For more information visitwww.crestnicholson.com/developments/tadpole-garden-village. 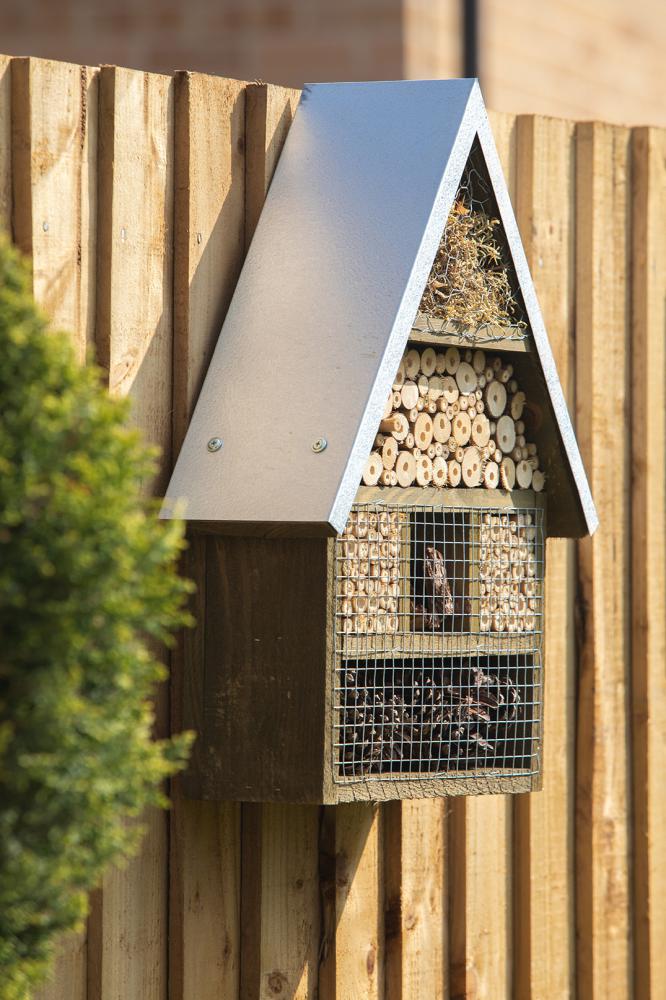 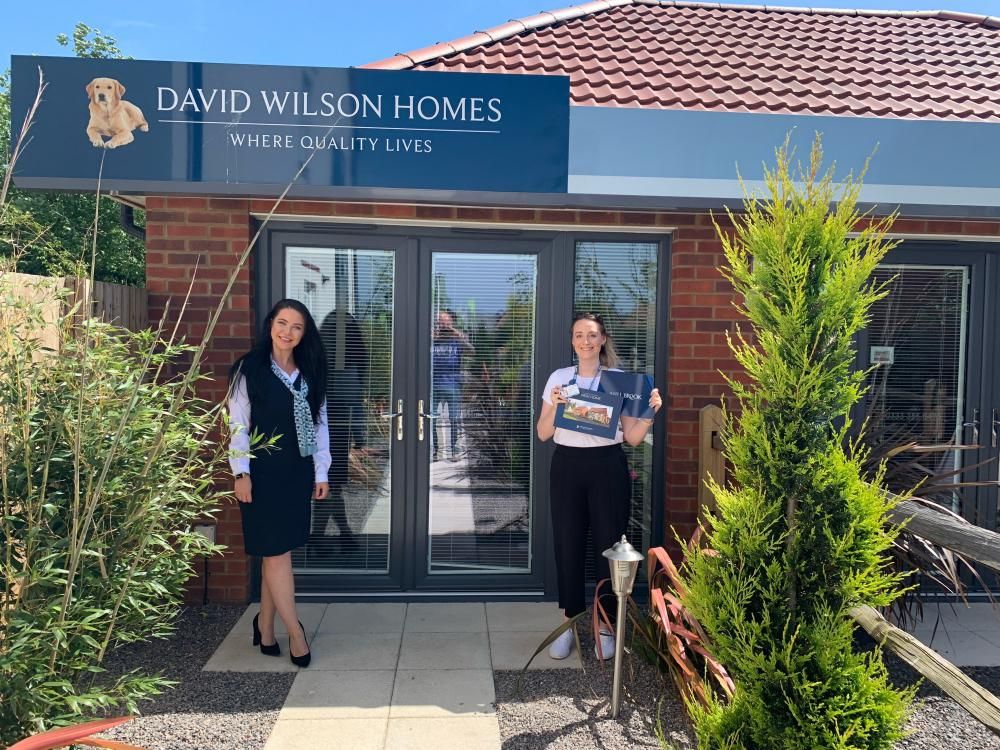 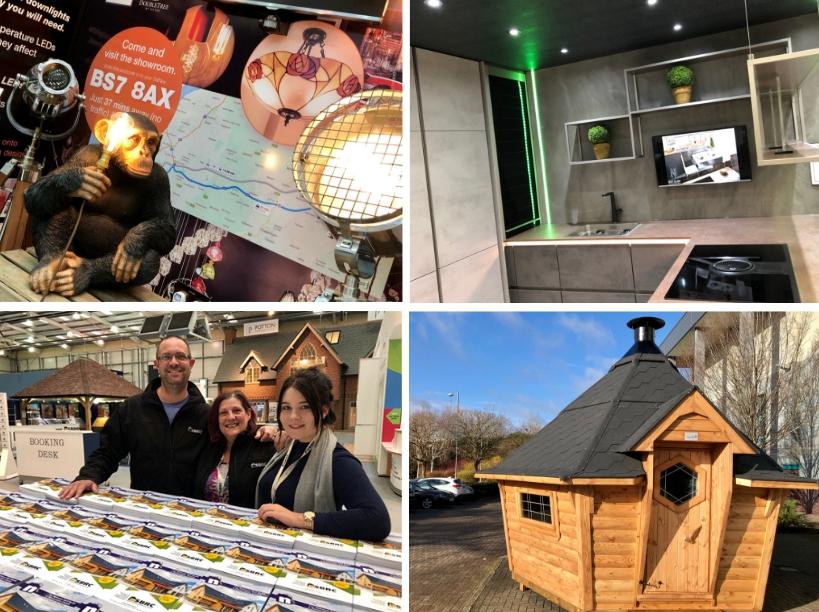 NSBRC to reopen and offer new courses and workshops

The National Self Build & Renovation ... 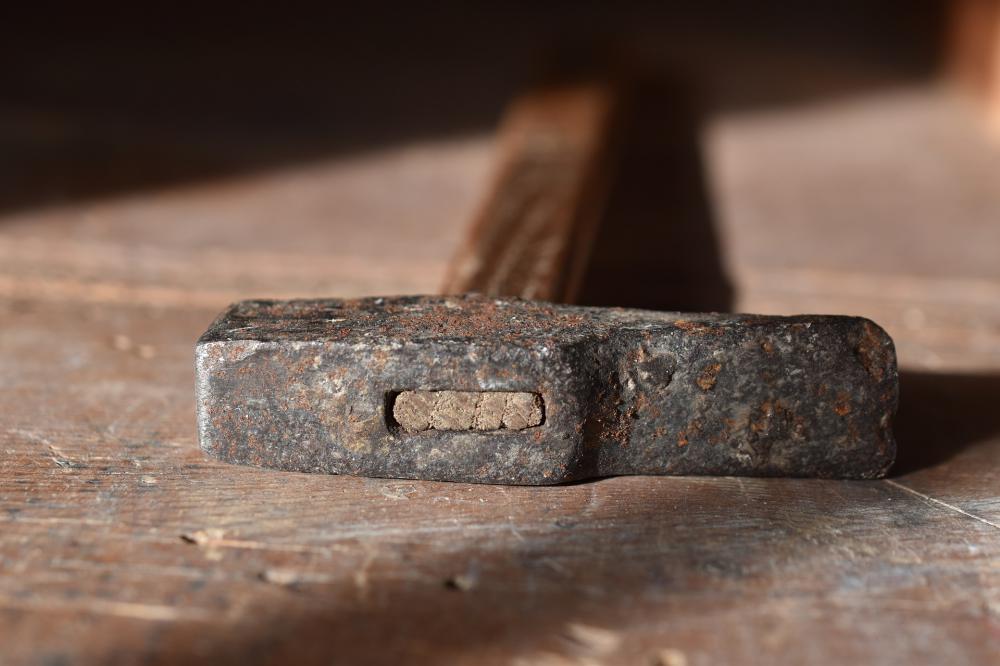 How to Find the Perfect Shop for Your Home DIY Project

Undertaking a DIY project is incredibly ... 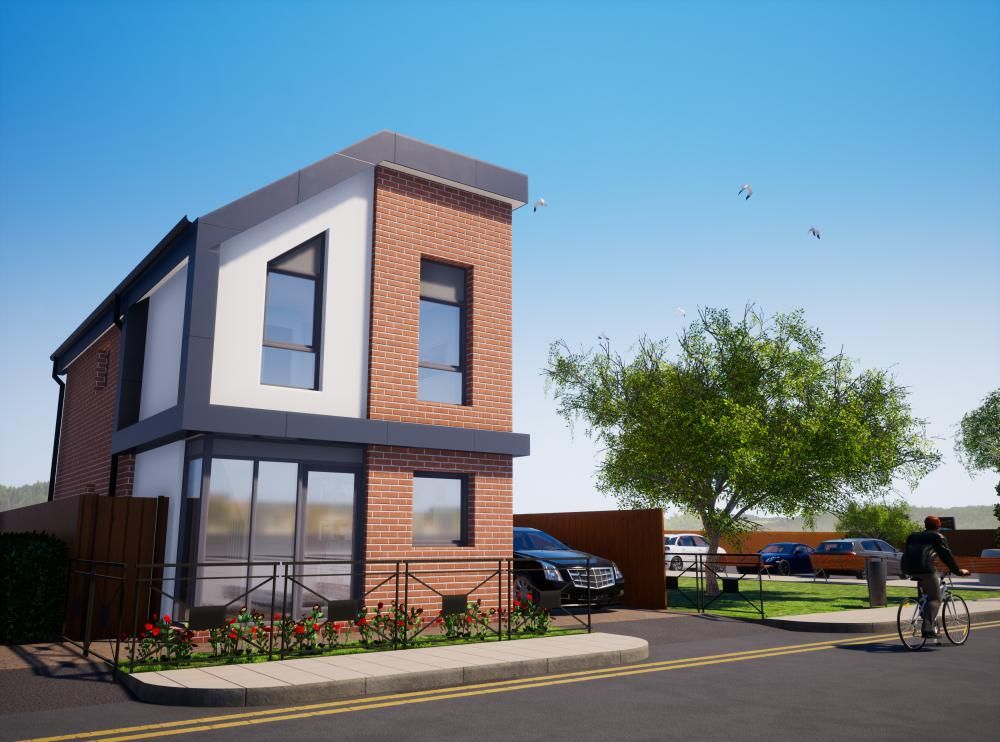 A home: far more than bricks and mortar

As a result of the current ...