The beer is a premium 5% American style pale ale, created by Head Brewer, Alex Arkell and his team.  Originally launched in a select few pubs on draught in 2020, Arkell’s have now added Voyager to their collection of bottled beers.  It is available from their Grape & Grain Wine & Brewery Warehouse in 8 X 500ml bottles.

Commenting on the beer, Alex said: “After months of development with the whole team, it has been sad not to have this served behind the bars of our pubs from the keg, but I am excited that we’re able to unveil Voyager in bottles during the remaining winter months; 5% alcohol should keep everyone warm over the chilly season.”

The inspiration for the name Voyager was realised from the early story of John Arkell.  Way back in the early 19th Century before John, founder of Arkell’s Brewery had selected his picturesque site to realise his passion and build a brewery, he was a farmer by trade. Times were hard in British farming so he upped sticks and voyaged to the uninhabited plains of Canada to build a new farm and a new life.

In the brewery archive some fascinating letters were discovered written by John whilst in Canada, to his brother Thomas back home in England.

“You can tell Polly that we live like two old, long-bearded and grave old bachelors,”

He also writes “The general tormentors, the mosquitoes continue their blunder on the human frame throughout the whole summer”.  These tormentors, the climate and numerous wild animals, as well as the fact that his fiancée preferred to live in England, eventually brought him home and the beautiful brewhouse soon followed.

Alex Arkell explains “Voyager is a tribute to John Arkell’s adventurous spirit. We’ve used American hops as a nod to his time across the Atlantic, giving the pale ale a mango fruity kick.” 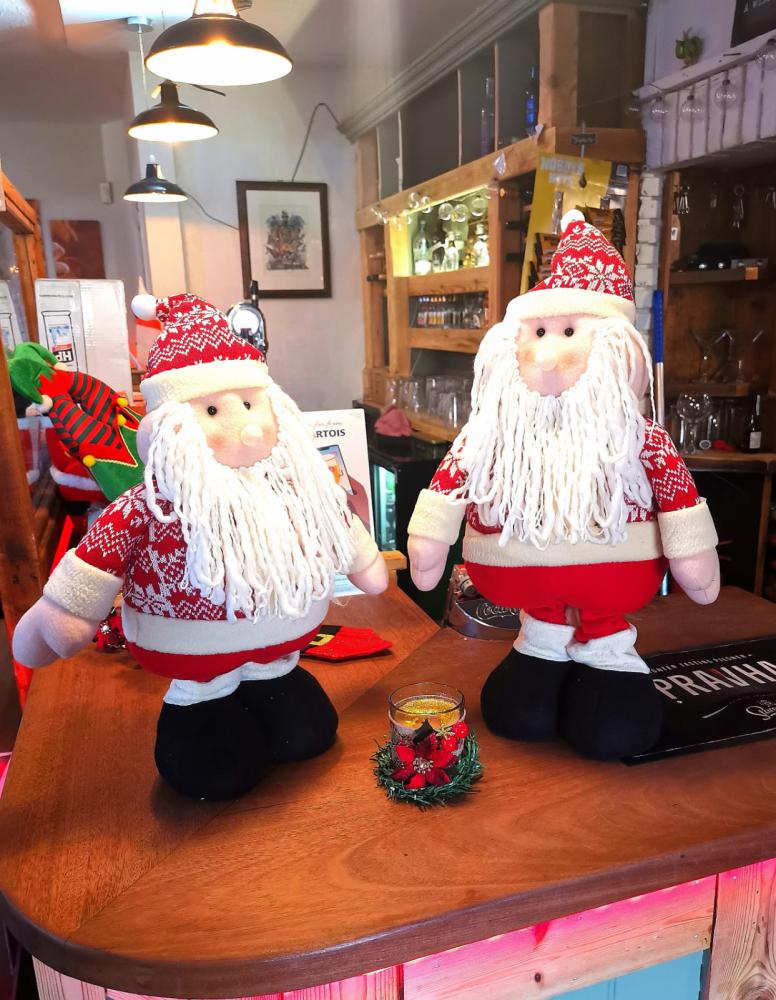 Pubs across the borough are preparing ... 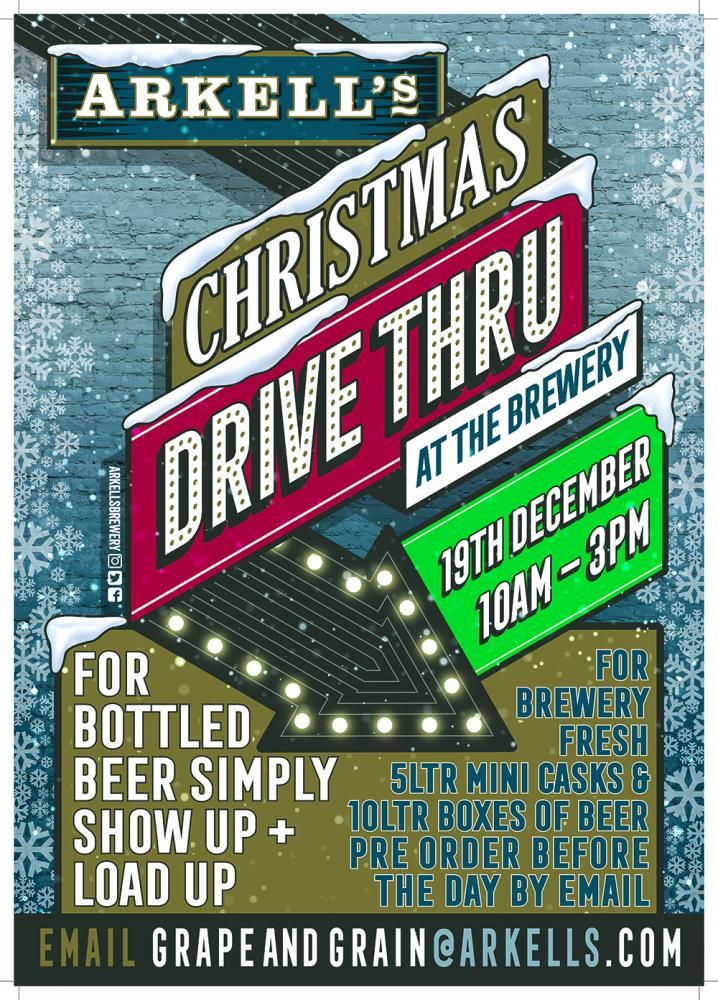 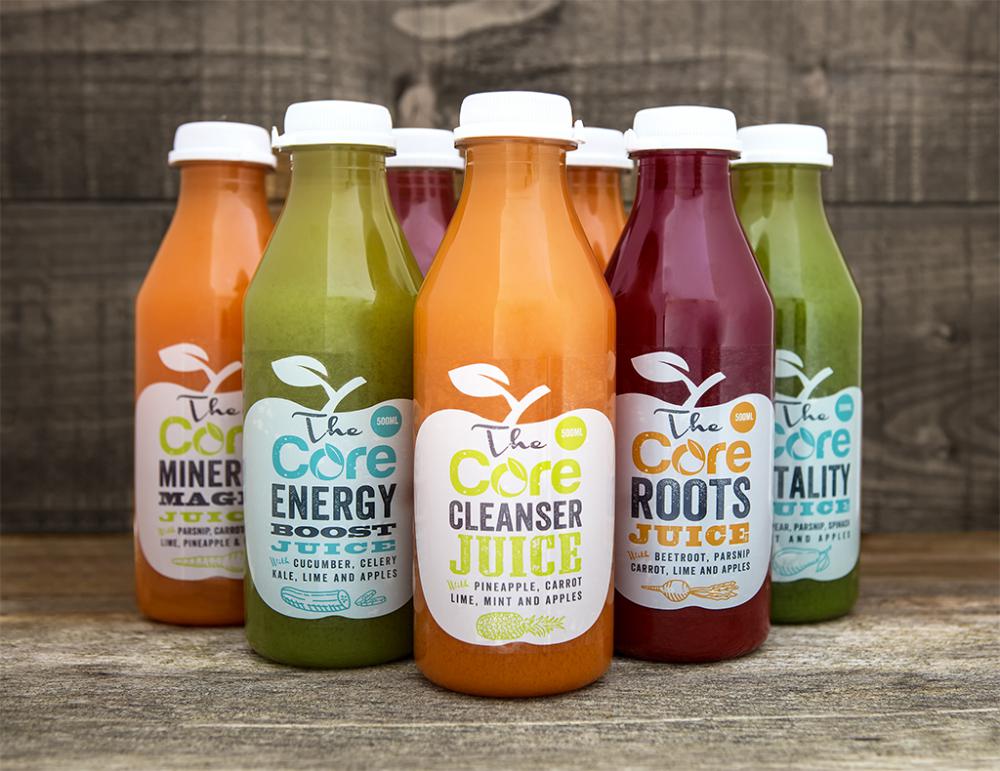 In a landmark court case small ... 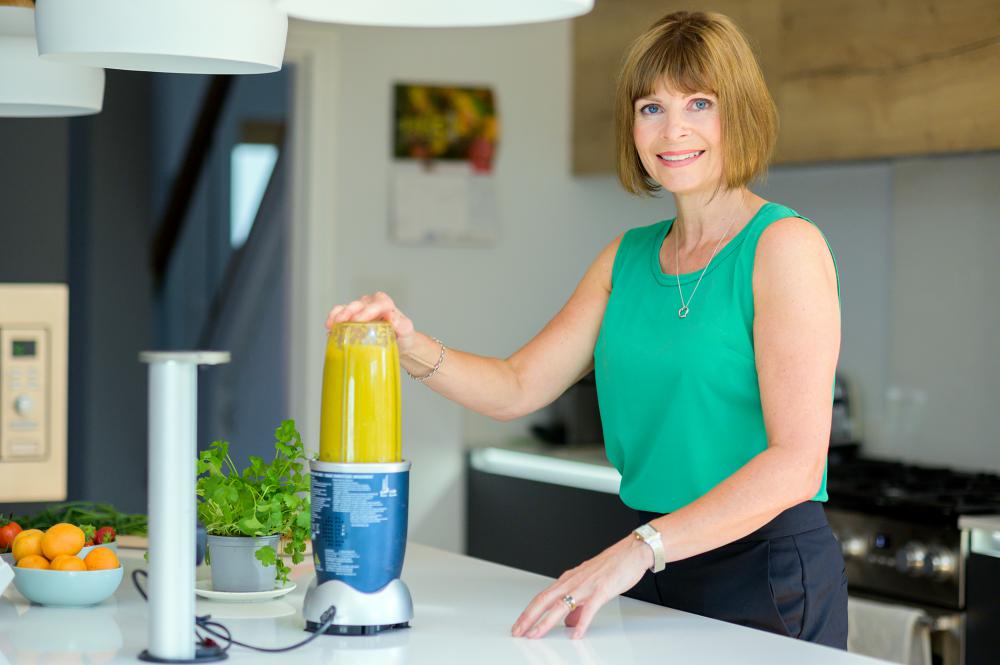 Nutritional therapist shares tips on eating healthily in a pandemic