The Bat Out of Hell musical is as overblown, preposterous and brilliant as the 1977 album whose name it bears.

Glenn Adamson as Strat and the Photo: Chris Davis Studio)

The best-loved tracks from the original album and its sequels were all present and correct, including Dead Ringer for Love, Two Out of Three Ain't Bad, All Revved Up With No Place to Go, You Took The Words Right Out of My Mouth, Paradise by the Dashboard Light, I'd Do Anything for Love (But I Won't Do That) and, of course, the title track.

Bat Out of Hell isn't the only stage musical to lead its audience through a slew of rock classics, but it's unusual in that Jim Steinman envisioned a musical as far back as the late 1960s, long before the album was recorded.

The musical finally came together in 2017, and is set in a post-apocalyptic version of Manhattan. It tells the story of the romance between Strat, one of a group of people, the Lost, who are forever young thanks to a DNA mutation, and Raven, daughter of the tyrannical Falco, who runs the city.

The superb cast are all as spectacular as dancers and athletes as they are singers and actors, although special praise must go to Glenn Adamson as Strat, whose moves, looks and characterisation call to mind a sort of hybrid involving Roger Daltrey's Tommy, Peter Frampton and a top-class gymnast.

Co-star Kellie Gnauck was making her first appearance as Raven, but so assured was her performance that it was as though she had been playing the role for years.

Other stand-out performances were delivered by Rob Fowler as villain Falco, Sharon Sexton as his wife, Sloane, and James Chisholm and Joelle Moses as Lost members Jagwire and Zahara, although the entire cast must take credit for a show which brought a well-earned standing ovation.

The dystopian dreamscape of a set was so perfect as to be a vital character itself, and included a big screen on which were shown images captured by a videographer who discreetly prowled the set. These images were run through various filters making them look like fragments of dreams, early MTV videos and band footage from the 1960s, adding to the sense of otherworldliness and yearning.

The music is truly timeless. An ecstatic first night audience at the New Theatre Oxford seemed to range in age from teens to seventies. They shouted and cheered as a cast of - mostly - twentysomethings delivered songs from the 1970s, 80s and 90s originally written and first performed by people who did their growing up in the 50s and 60s.

It's impossible to say how many memories were stirred in those hundreds of people, especially the older ones who remember the music first time around: first dances after weddings, marriage proposals accepted, road trips with friends, thousands of nights out, little record shops now long closed, holidays, siblings' vinyl collections, countless parties and perhaps a few first dates several homes and a family history ago.

Bat out of Hell runs until Saturday, 16 October. Booking information can be found at https://www.atgtickets.com/shows/bat-out-of-hell/new-theatre-oxford/ 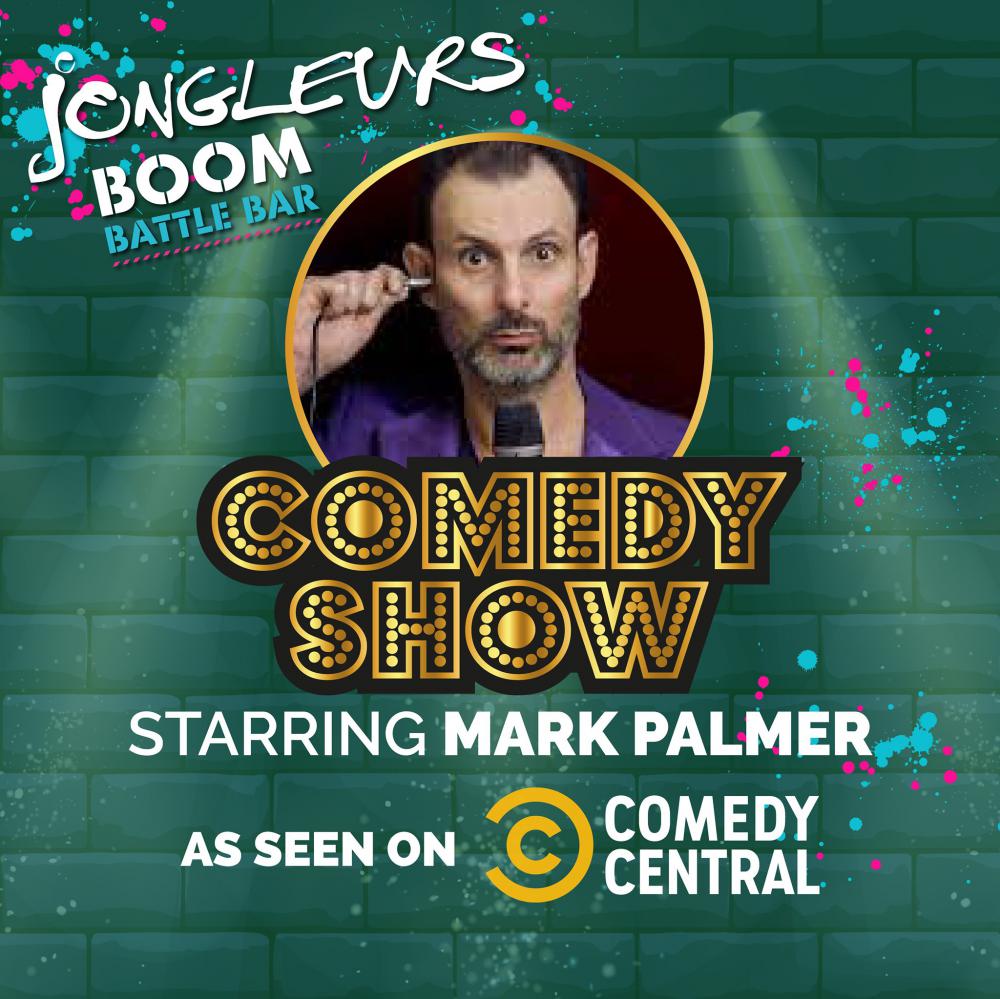