Bestselling children’s author David Walliams and the award-winning Birmingham Stage Company have teamed up again for a brand-new production of Billionaire Boy.

This will be their third collaboration after the Olivier Award-nominated Gangsta Granny and acclaimed Awful Auntie productions. Billionaire Boy started life as a David Walliams novel for children in 2010, published by HarperCollins Children’s Books, and was filmed for the BBC in 2016.

As part of a major national tour the stage adaptation can be seen at the Wyvern Theatre from Wednesday 23 – Saturday, 26 February.

Billionaire Boy tells the story of Joe Spud, who is twelve years old and the richest boy in the country. He has his own sports car, two crocodiles as pets and £100,000 a week pocket money. But what Joe doesn't have is a friend. So he decides to leave his posh school and start at the local comp. But things don't go as planned for Joe and life becomes a rollercoaster as he tries find what money can't buy!

David Walliams said of the production: "What a magnificent show! If this production was on Britain’s Got Talent, I’d be giving it the Golden Buzzer! It couldn’t be better!"

Since the publication of his first novel, The Boy in the Dress (2008), illustrated by Sir Quentin Blake, David Walliams has celebrated more than ten years of writing success with global sales exceeding thirty-two million copies, and his books have been translated into fifty-three languages.

David’s titles have spent 138 weeks (non-consecutive) at the top of the children’s charts. He closed 2018 as the UK’s biggest-selling author for the second year running. In addition to his fiction, David has worked with Tony Ross on six picture books as well as three bestselling short-story collections entitled The World’s Worst Children.

Neal Foster is the adapter and director of Billionaire Boy. He is the Actor/Manager of The Birmingham Stage Company which since its foundation in 1992 has staged over eighty productions. The company has become one of the world’s leading producers of theatre for children and their families, including Horrible Histories Live on Stage for fourteen years in the UK, Dubai, Abu Dhabi, Qatar, Bahrain, Hong Kong, Singapore, New Zealand and Australia.

Neal has written and directed all of the most recent Horrible Histories shows including the Barmy Britain series seen in the West End, across the UK, and abroad. Billionaire Boy will be his third David Walliams stage show after Gangsta Granny and Awful Auntie. In 2019 he directed the world premiere of Tom Gates which he also adapted alongside author of the books, Liz Pichon.

Billionaire Boy is adapted and directed by Neal Foster, designed by Jackie Trousdale, lighting by Jason Taylor, sound by Nick Sagar and music by Jak Poore.

Billionaire Boy is suitable for ages 5 and over.

Tickets for the show are available from https://swindontheatres.co.uk/Online/tickets-billionaire-boy-swindon-2020 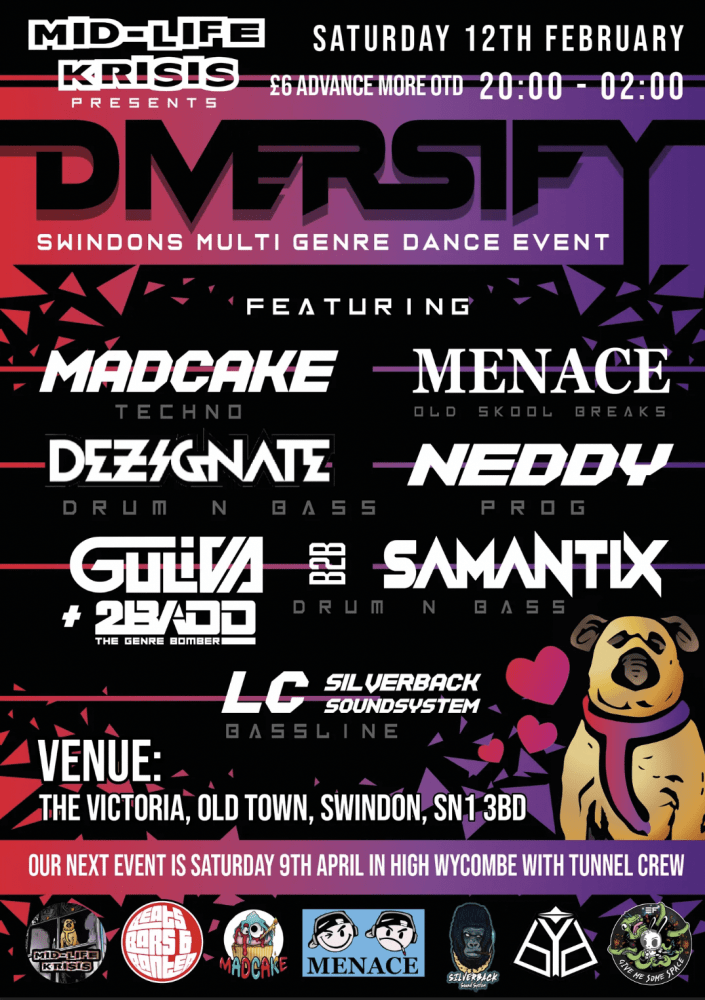 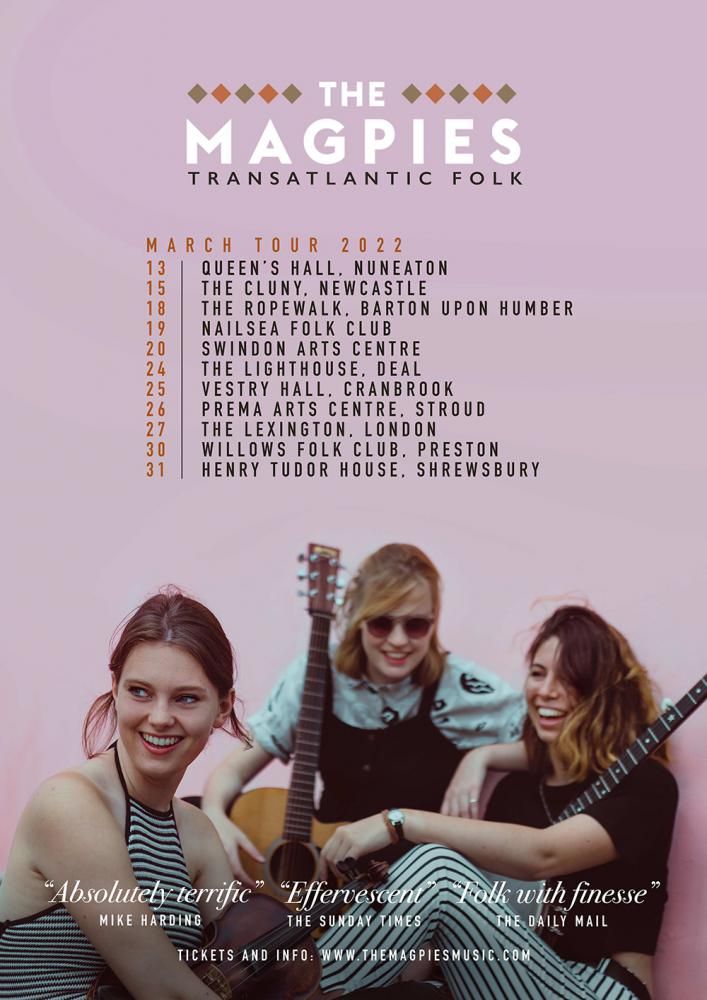 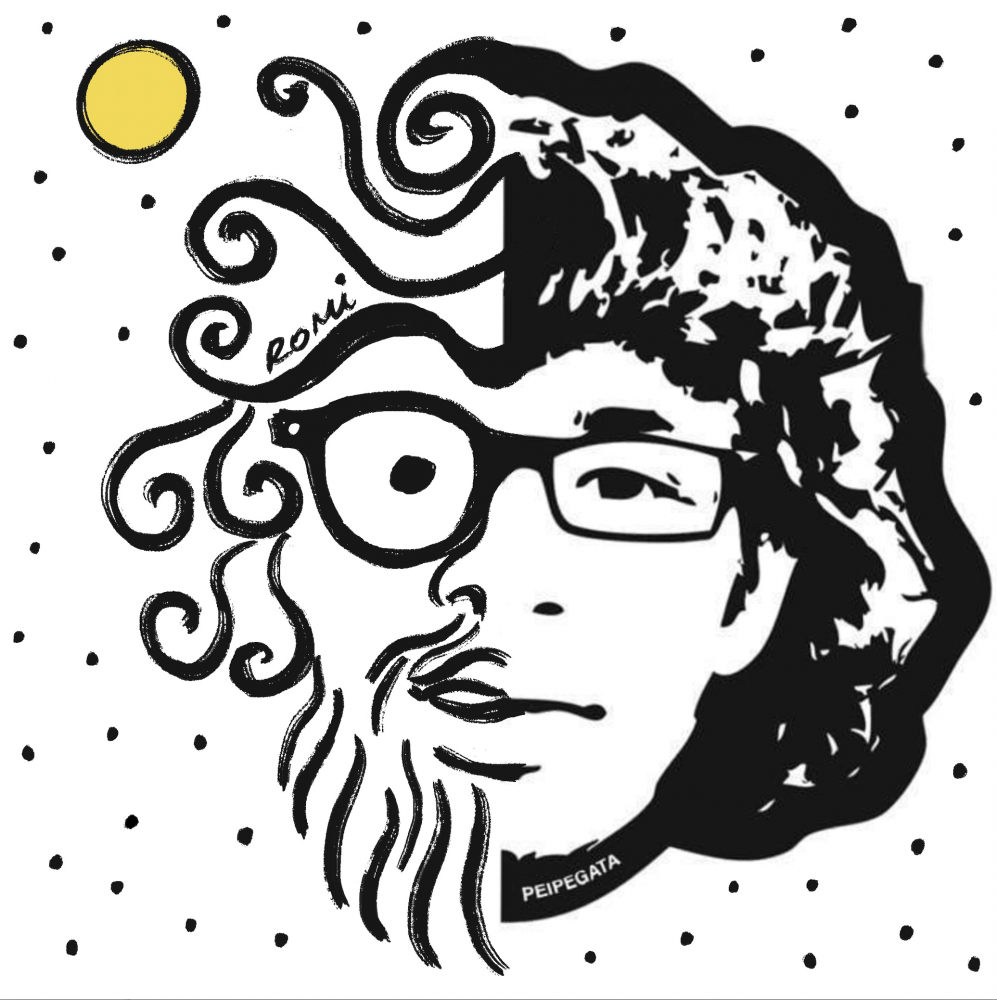