The British Motor Museum is to host a brand new exhibition to celebrate one of Britain’s best-selling small cars - entitled “Metro at 40”.

For the first time, the Museum will be hosting the exhibition online as part of its drive to have more online and accessible insights into their collection. The exhibition, which went live on 9 September, is free to view from their website and gives everyone the chance to celebrate this iconic car’s special birthday.

Cat Griffin, Curator at the British Motor Museum said: “We opened our other anniversary exhibition “Range Rover at 50” in March but due to lockdown it was only open for two days. As the Museum was closed for three months we decided to extend the run of that display until 28 September and come up with a new way for people to enjoy the story of the Metro. We thought it would be a great subject to present as our first virtual exhibition."

The online exhibition is packed with all things Metro from the Archive, including facts, photos and film clips. Visitors can also read about many fond memories of the small hatchback which have been submitted to the Museum by Metro owners.

Anyone that would like to send in their own Metro musings for the ‘Metro & Me’ feature can email their stories and images to museum@britishmotormuseum.co.uk.

More information can be found at: www.britishmotormuseum.co.uk/explore/temporary-exhibitions 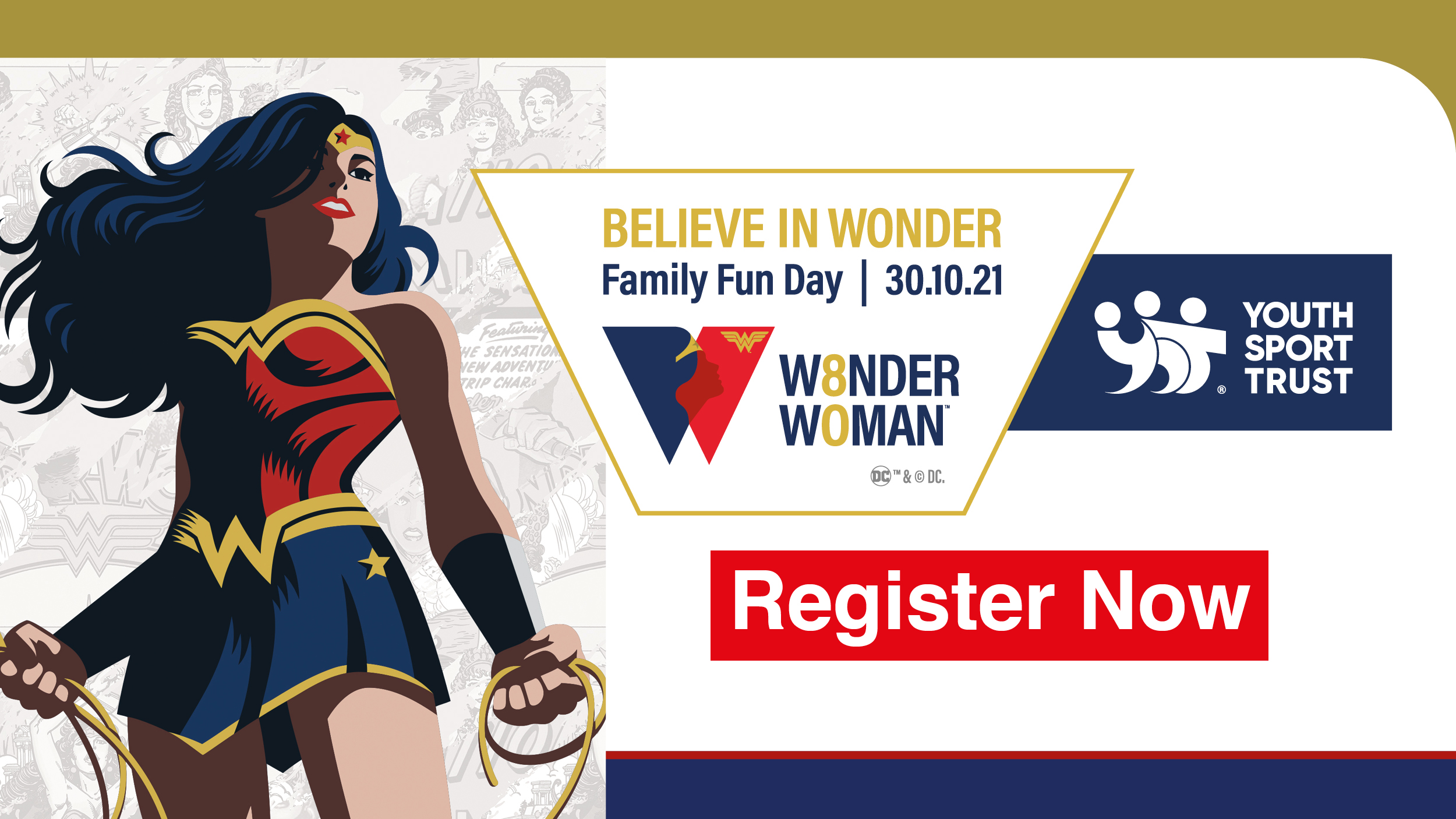 The Youth Sports Trust will bring ... 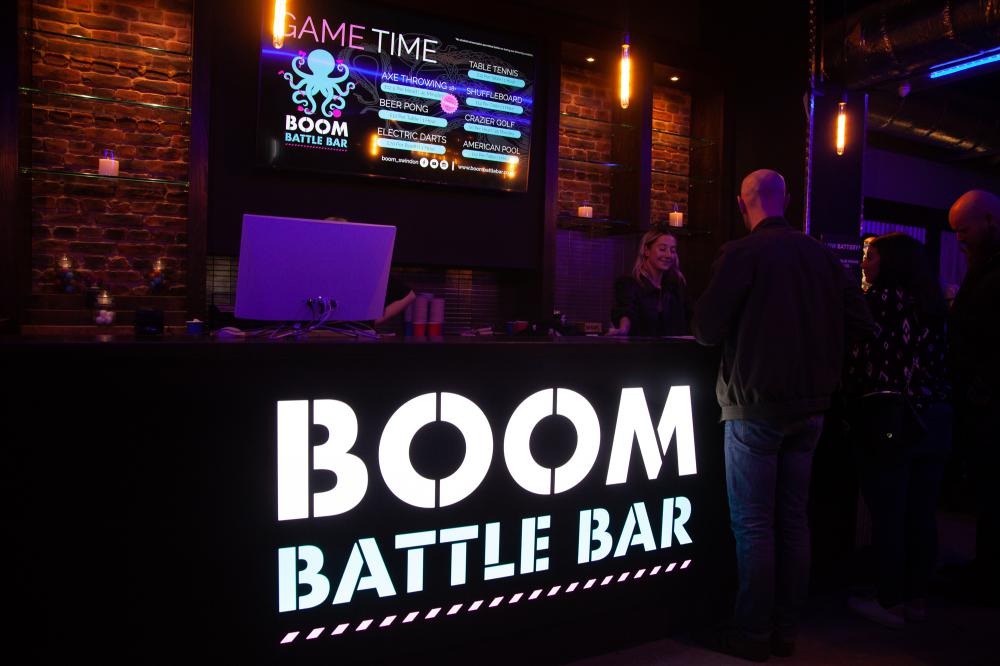 Boom Battle Bar Swindon is the ... 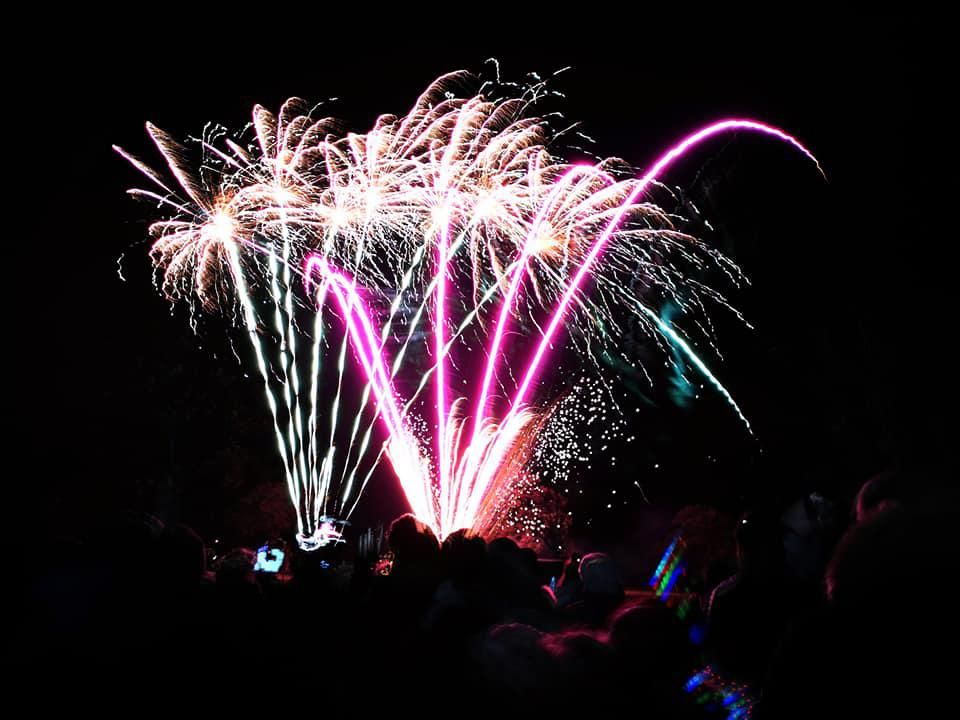 Organisers have announced that there will ... 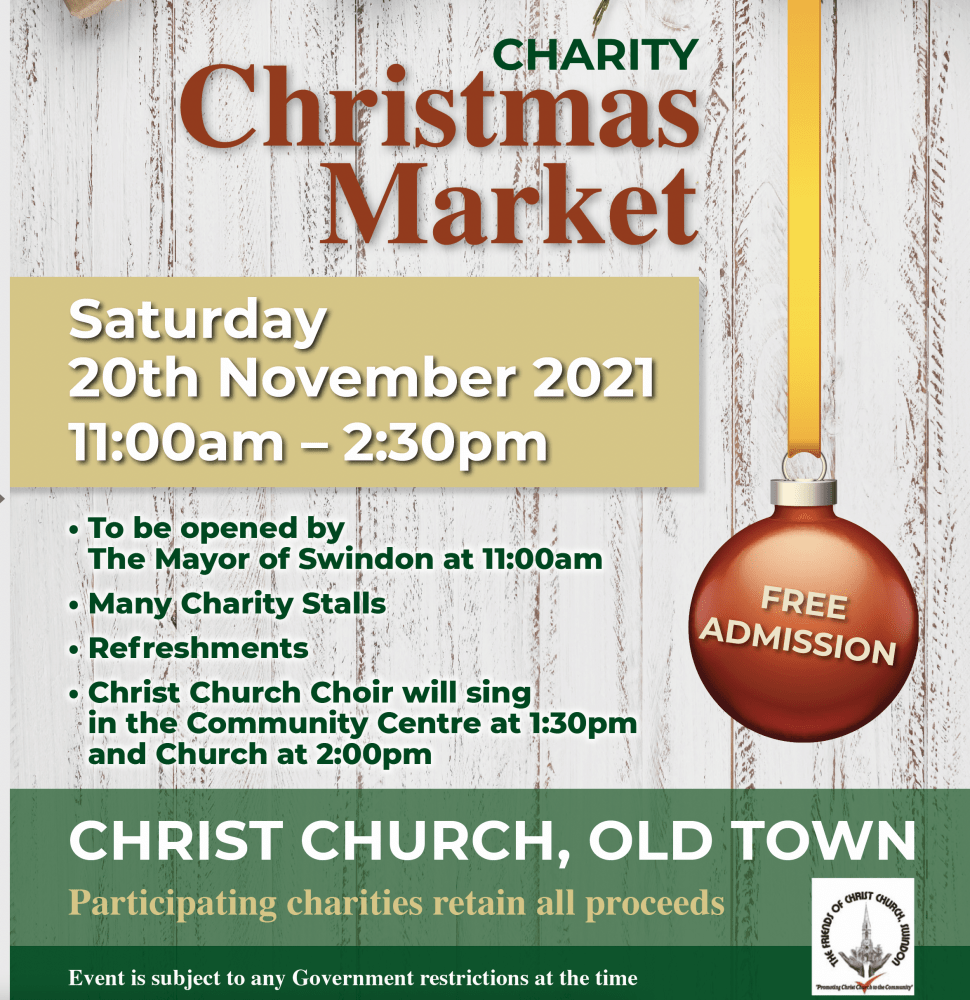 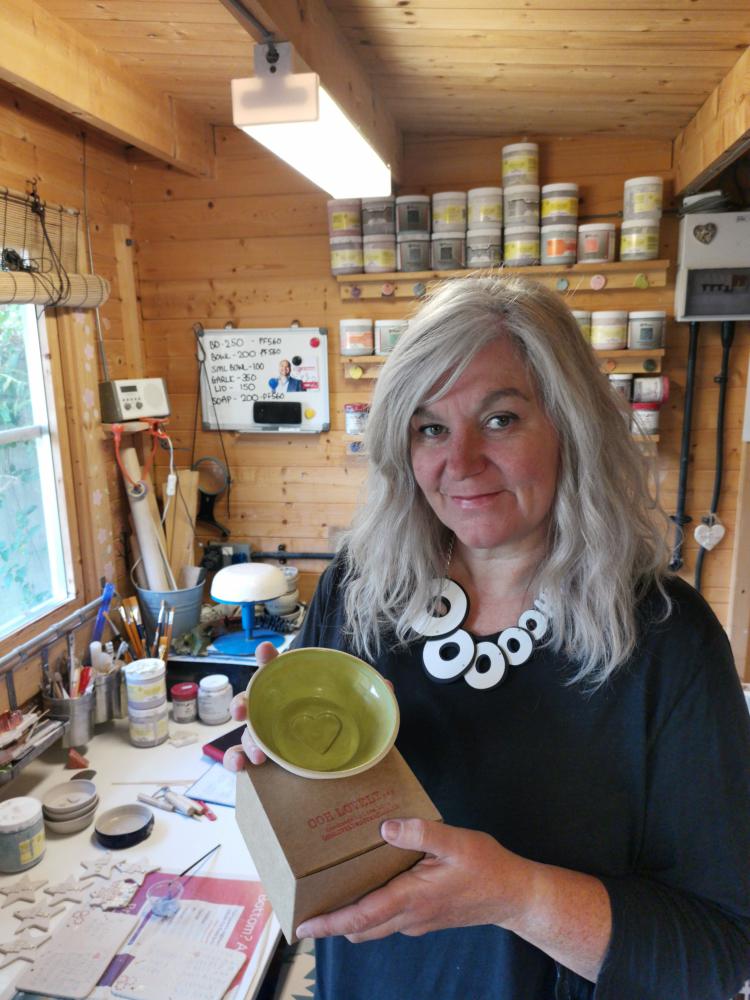