Council encourages residents of all backgrounds to consider adoption

To coincide with National Adoption Week, Swindon Borough Council is supporting the national #YouCanAdopt campaign aimed at dispelling myths around adoption eligibility and encouraging more residents to consider the role.

The Council is urging residents from a diverse range of backgrounds to consider becoming an adopter, to offer local children a more permanent and loving home.

Children need an adoptive family when their birth parents and extended family are unable to care for them, for a number of different reasons. In Swindon, on average, 15 children every year need a family to adopt them and provide the support and care every child deserves.

The Council is working with Adopt Thames Valley, the regional adoption agency who manage adoption for Swindon as well as other local councils.

Since early April, Adopt Thames Valley has reported a 14 per cent increase in adoption enquiries. However, considerable delays to court processes due to the COVID-19 pandemic, mean there are now significantly more children who will need adopting than before the pandemic.

Earlier this year, a new report revealed that over four in 10 (45 per cent) adults in the UK have considered adoption or would consider adoption in the future. Despite this, over six in 10 (62 per cent) adults feel they do not know much about the adoption process.

For some, this lack of knowledge may prevent them from taking the important first step in the process of becoming an adopter.

Some of the biggest misconceptions around adoption eligibility are that single people, older people, and those who are LGBTQ+ are not allowed to adopt. This is not the case.

For potential adopters, gender, relationship status, ethnicity, age or religion do not matter as long as an adopter can provide a safe, loving and stable home.

The adoption process has evolved over the last few years. It is now simpler and quicker than it has been previously and there is a lot more support available.

Anyone looking to find out more about adoption or who wants to take that next step and apply should visit www.adoptthamesvalley.co.uk or call 0800 731 0171.

Councillor Mary Martin, Swindon Borough Council’s Cabinet Member for Children’s Services, said: “The future of many children in Swindon is dependent on adults taking the first step towards becoming an adoptive parent.

“Some people rule themselves out of considering adoption because of misconceptions and outdated views, but so many people have the qualities to be a great parent. Love, time and commitment are three of the most important attributes you can have.

“Adopting a child is rewarding and life changing. If you can provide a safe, loving, stable home for a child or children who need it, the chances are you can adopt.”

Teresa Rogers, Head of Adopt Thames Valley, said: “We are very excited to be supporting this campaign and are keen to encourage more people to explore adopting with us.

“While welcoming all to apply, we would particularly like to hear from potential adoptive parents who can consider adopting older children, sibling groups and those with complex health needs or a disability.

“We would also love to hear from more potential parents from Black, Asian and Minority Ethnic backgrounds, as these children traditionally wait longer to be matched with a new adoptive family.”

Sinitta, singer and mum of two adopted children said: “I would definitely encourage others to consider adoption. I always knew I wanted children and I tried everything from IVF to surrogacy to have them.

“All of those journeys led to heartbreak, except adoption. The feeling of finally becoming a mother was almost indescribable; it's just everything. It was everything I wanted and more. I love my children more than anything and I always say that love is thicker than blood.” 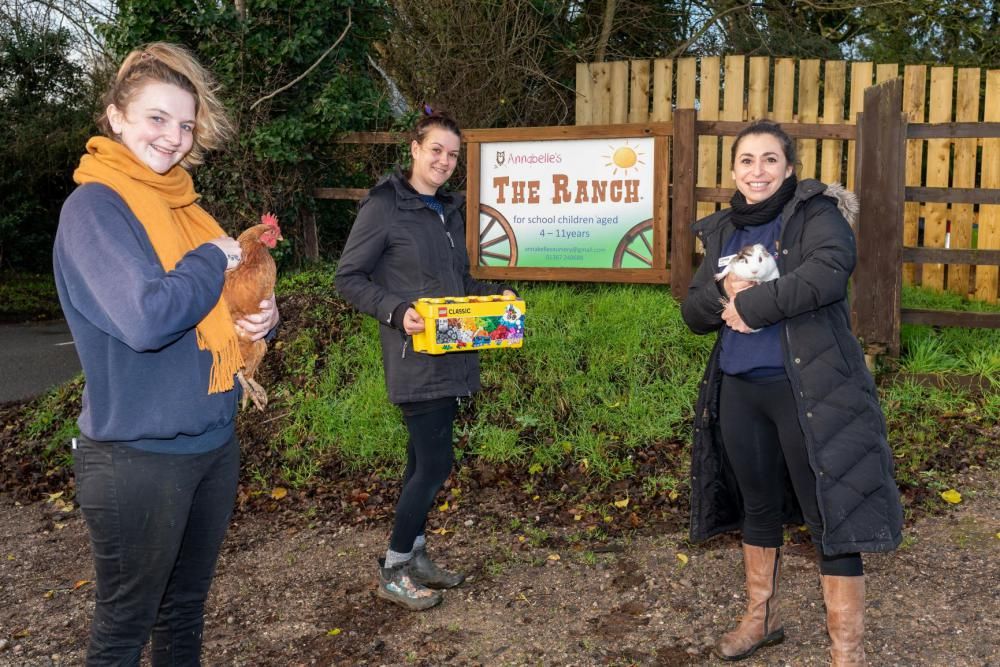 Children at a Faringdon nursery crafted ... 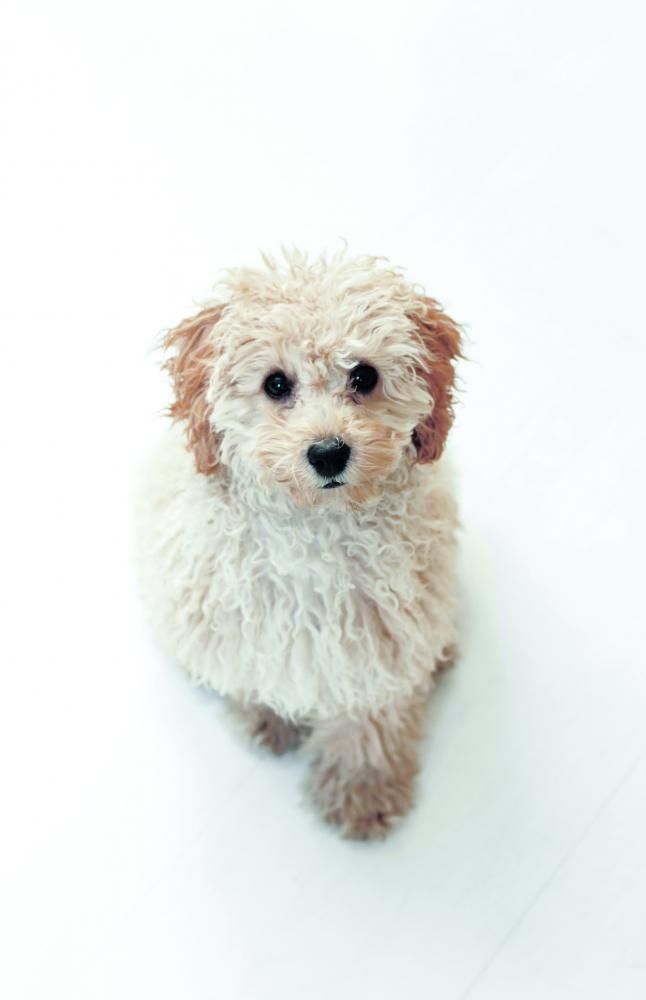 Are you welcoming a new puppy to the family? 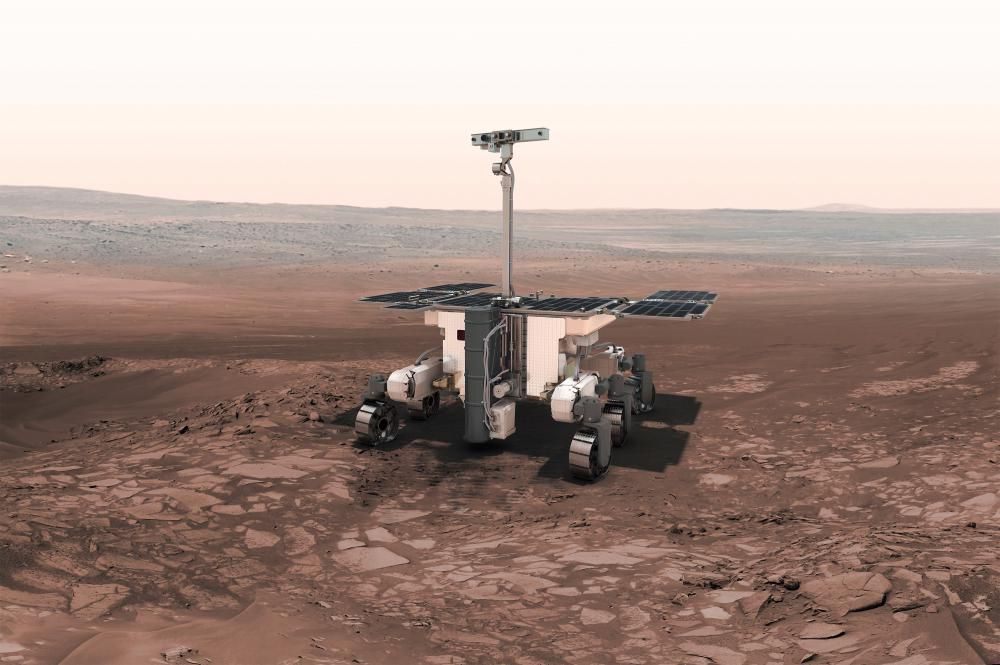 Thousands of Swindonians of all ages ...

The British Motor Museum is offering ... 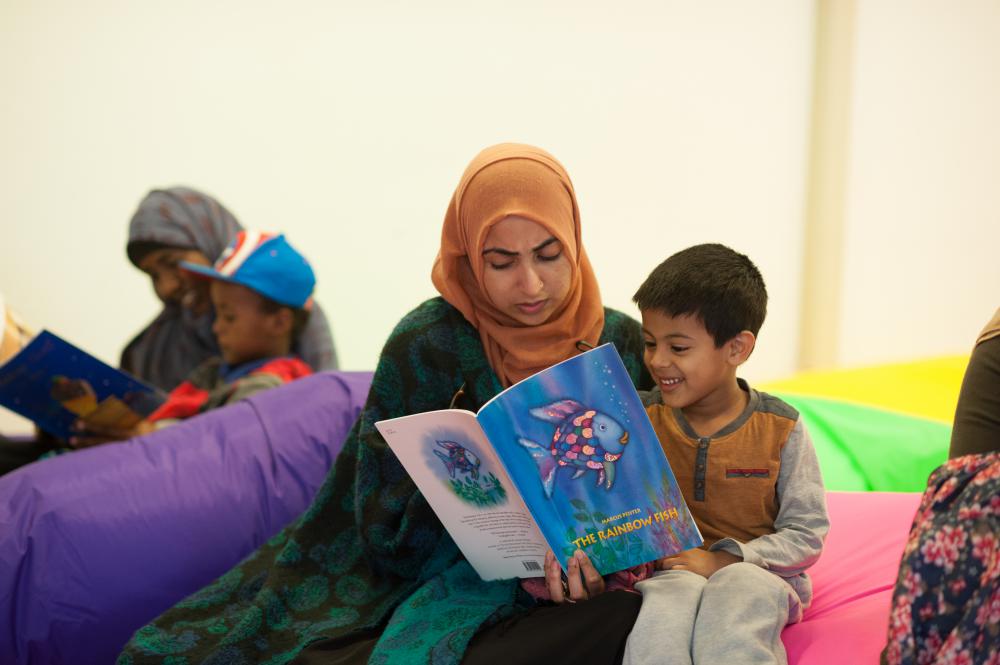