The new MINI Electric, which is expected to be partly built in Swindon, is set to meet huge demand as one the UK’s most iconic cars goes electric. The team at Dick Lovett in Swindon gave us an exclusive look at the new technology and explained why they think it will make a big difference to the future of the car market.

“This is great news for UK car manufacturing “ said Denise McGarrie, Dick Lovett’s Corporate Sales Manager, “we’re really excited to be bringing the first MINI Electric to the market. We think it’s a great option for businesses wanting to green their fleets and for employees who want a high performing, zero-emission vehicle with a host of great tax incentives.”

After the first MINI rolled off the production line in 1959, MINI has become an iconic brand, global known for affordable, stylish motoring that has spanned six decades.

MINI follows a host of other car manufacturers that have released fully electric vehicles (EVs) like the Hyundai Iconic Nissan Leaf and Renault Zoe.

An important part of Swindon’s manufacturing heritage; The Pressed Steel Co. began producing sheet metal pressings in Swindon in 1954, later taken over by Rover and now BMW. BMW’s current construction project, expected to be complete by the summer of 2021, will see a large new building, machinery and equipment.

As the world faces new environmental social and economic challenges MINI has unveiled its first fully electric model – the MINI Electric. Production at the Oxford plant has begun with first deliveries due in March 2020.

The increase in electric vehicles is being met with an increase in availability of charging points. Even companies like Tesco have partnered with VW to roll out EV charging for all of their major stores across the UK.

Jenny Groves Chair of Switch on to Swindon said “Its great news for Swindon that Dick Lovett, one of the founding Switch on to Swindon Ambassador companies, is involved in launching this game-changing addition to the electric car market. Innovation in car manufacturing is at the heart of BMW MINI, which is investing millions in its Swindon plant.  It’s even better news that the MINI Electric may be partly built in Swindon.”

Charging is always a big consideration when looking electric vehicles.  At a fast-charging station, an 80 per cent charge is reached from zero in 35 minutes. Using a domestic charger, charging will take around 6 hours.

The driving range of the MINI electric is also competitive with other cars of its size, with a 144 mile range on a full charge. MINI has worked out for an average daily mileage of 25 miles, you would need to fully charge it once every 5 days.

As the world begins to fully embrace emission-free vehicles, iconic brands like MINI are set to pioneer a new benchmark of affordable green driving. 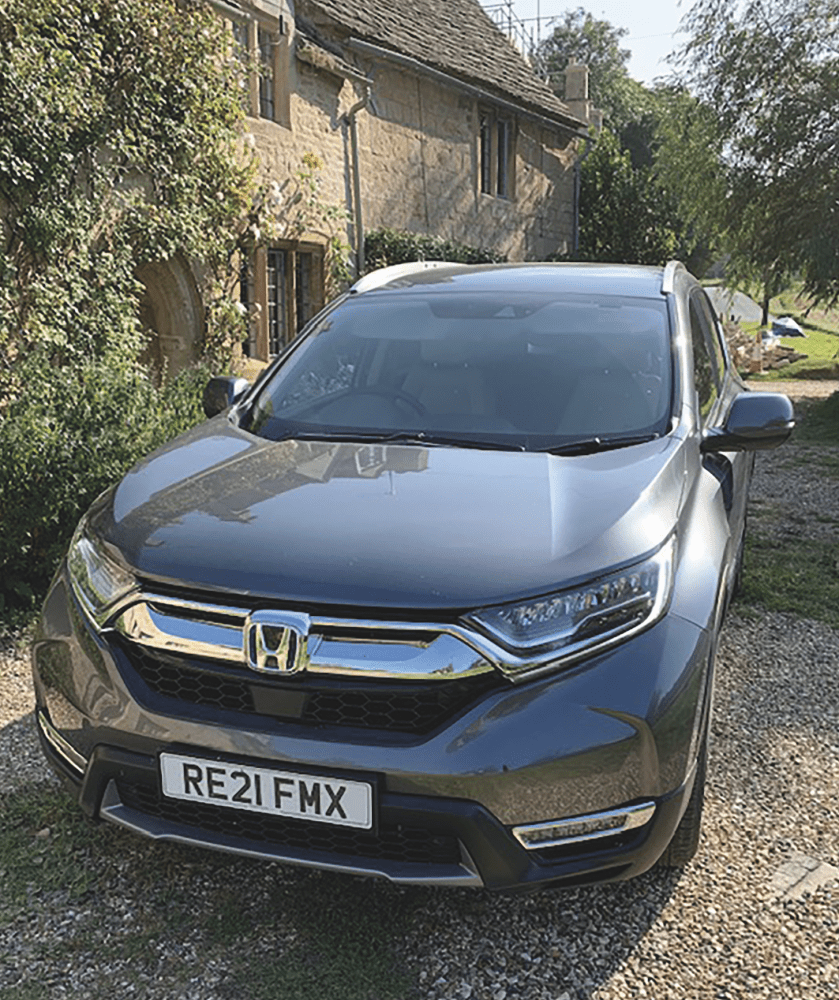 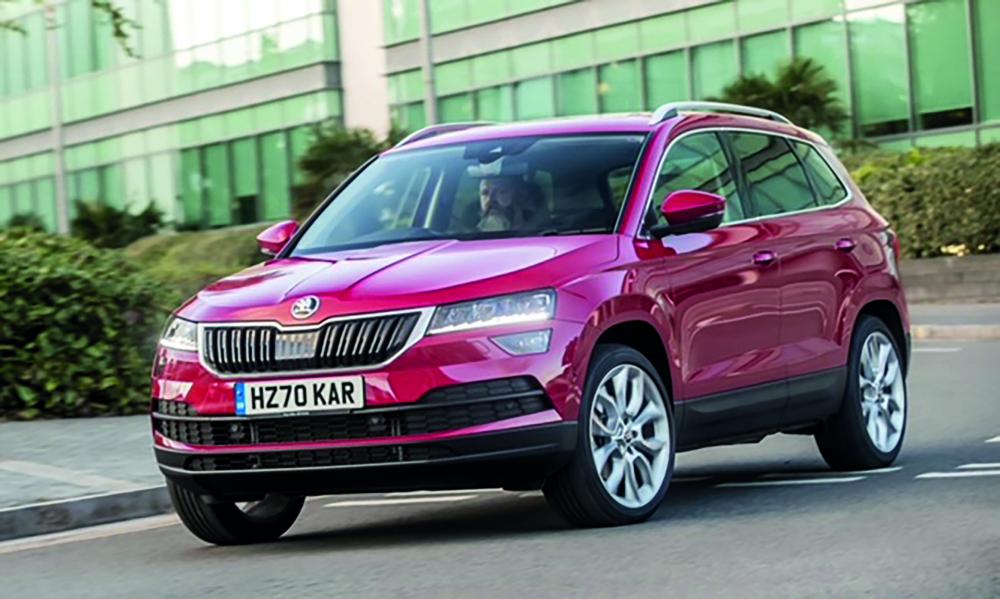 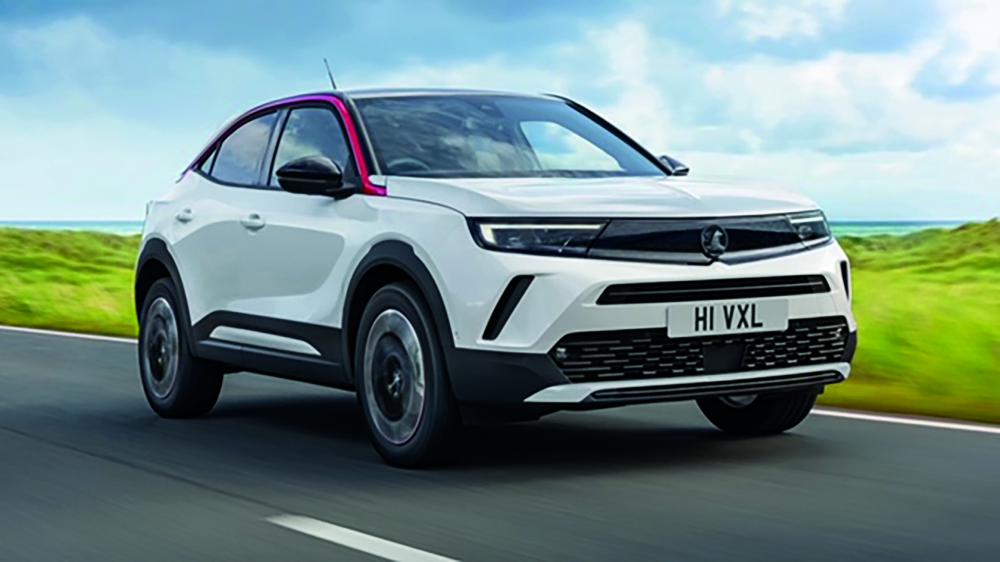 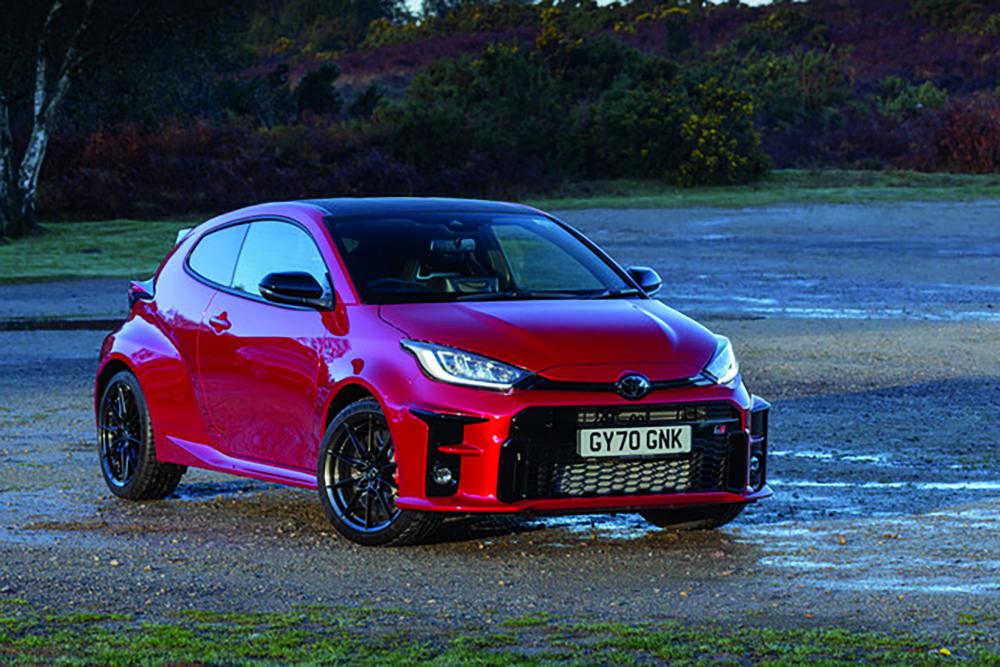