A Beginner's Guide to Magic: the Gathering

Magic: The Gathering is a popular collectible card game. While trading card games have existed for a long time, Magic: The Gathering was the first of its kind. Without Magic, it’s unlikely that games such as Pokémon and Yu-Gi-Oh! would have been created. New cards and expansion packs are released regularly. There is an organized tournament system, enjoyed by millions of players from around the globe. 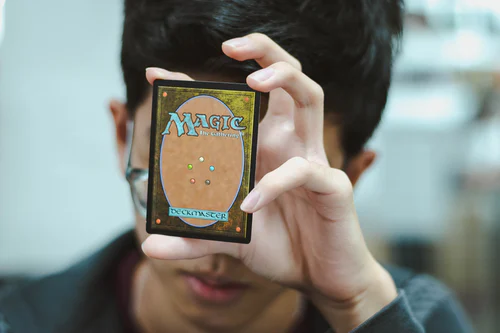 If you are new to Magic, then look no further than here. This article will offer you a comprehensive beginner’s guide to Magic: The Gathering:

Getting Your First Deck

If you are on a budget, you can still get involved in Magic. For many years now, trading card shops have offered complimentary welcome decks. These decks typically contain 60 sample cards. You can also buy a deck, of course. You will also probably want a sleeve to protect your MTG cards from damage. Some cards can be extremely valuable, so preserving them and looking after them is very important.

The aim of Magic: The Gathering is to defeat your opponents. You do this by using powerful spells to whittle away their health. The first player whose health reaches zero loses. To summon spells, you use land cards. These cards and their colors represent the foundations of Magic. There are five different types of land cards:

You can also find multi-colored cards where two colors overlap. There are also colorless cards, most often used to summon golems and automata. 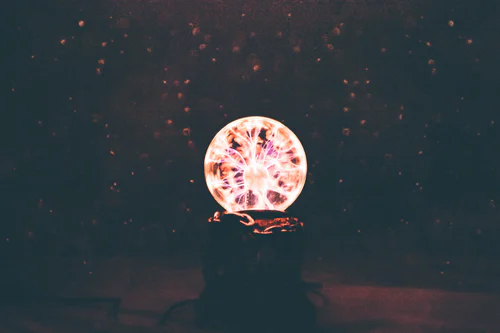 Sorcery cards, simply, are spells that you can cast from your hand. They have a one-time effect and, afterward, are discarded. You can only play sorcery cards on your turn.

Instant cards are also played from your hand, and, like sorcery cards, have a one-time effect. However, with instant cards, you can play the spell on your opponent’s turn.

Enchantment cards work similarly to sorcery cards, except they stay in play until your opponent can find a way to remove them from the table. They are very powerful cards.

An artifact is similar to an enchantment, except the card represents a physical object as opposed to a magical spell. Artifacts can include equipment, which can be used in combination with your creatures. Equipment will typically stay in play even if the creature to which it is attached is defeated.

Before you get started with your first game, it’s important to practice. Magic: The Gathering is taken very seriously by its fans. If you step into a tournament and go toe-to-toe with a skilled player without practice, they’ll tear you apart. You can play Magic: The Gathering Arena, an online game, to get a feel for it and practice before you immerse yourself in the community.

It’s worthwhile picking up a copy of the official rulebook. It’s important that you buy the latest copy, and not an older one. Rules constantly change. You can also check out the official website to see a comprehensive list of updated rules.

Getting Involved In the Community

There is an absolutely massive online MTG community. Because of the pandemic, many tournaments and competitions have been taking place online. If you want to network with other players, then you should have no trouble finding forums, chatrooms, and meeting places to connect.

The world is gradually reopening, which means that you’ll be able to get out into your local community and play in no time at all. MTG is incredibly complex, so it’s worth doing more research until you fully grasp it.

Magic: The Gathering is one of the world’s most popular games for a reason: Because it’s awesome. If you’re interested in getting started, then, in combination with this page, watch online tutorials. You’ll master it in no time! 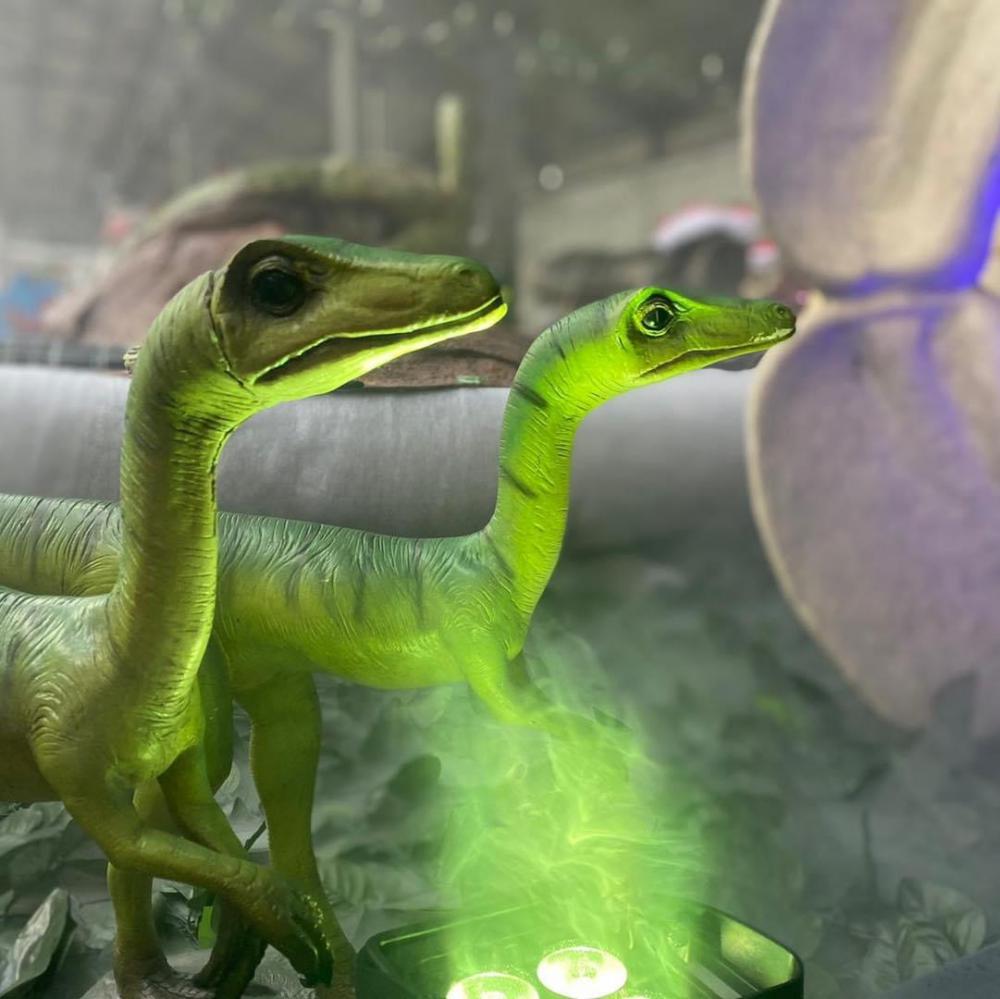 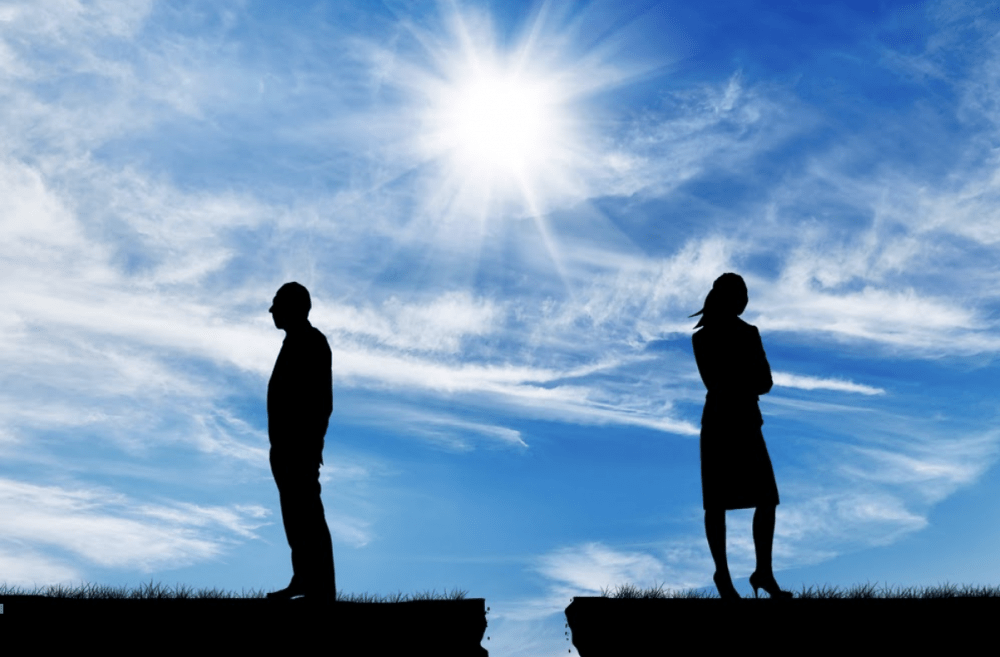 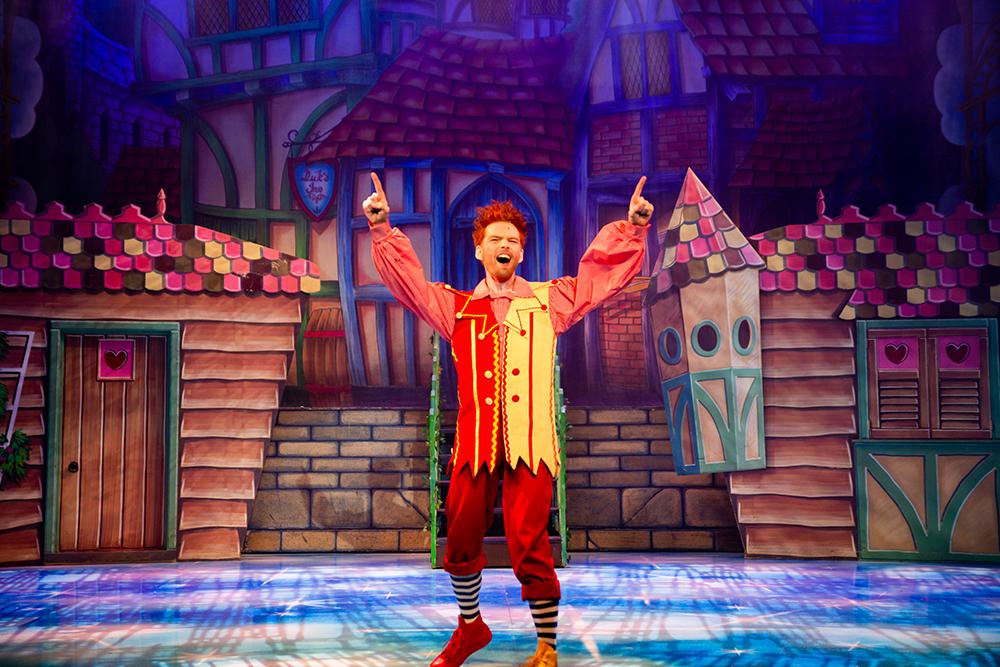