The popular My Dad's Bigger Than Your Dad Festival is back at The Old Town Bowl on Saturday 16 July from noon to 10pm and this year they've put together a stellar line-up.

The festival held its inaugural event in August 2021 in tribute to local music legend Dave Young who died of cancer in June of that year.

Like last year the festival will be raising money for Prospect Hospice, who provided care for Dave in his last few months.

So far the festival has announced some of the main stage and acoustic stage draws with amazing acts like Stay Lunar, Rave Against The Regime, All Ears Avow, The Lost Trades, Concrete Prairie, Joli & The Souls, Si and Matt Hall, The Shudders, Mick O'Toole, Kicking Edgar and Canute's Plastic Army.

The main stage is in the Bowl itself whilst the acoustic stage is the the bandstand during the day.

There will also be a plethora of market stalls and rides for kids during the packed day out as well as a bar and food outlets.

Tickets can be purchased online via the festival website at www.mydadsbiggerthanyourdad.co.uk

Children aged 10 and under still go free and the organisers would like to remind members of the public that children under 18 must be accompanied by a responsible adult.

Come and meet Team Link at My Dad's!

As one of the festival sponsors Swindon Link will have a stand at My Dad's Bigger Than Your Dad Festival and is promising to be adding to the family fun with games galore for you to get your teeth into.

In March next year, a team being run in association with Swindon Link, including the editor Jamie Hill, will be crossing the Sahara Desert in aid of Prospect Hospice.

The foursome are currently raising as much money as possible to help the charity and any money raised at the Link stand will be going towards The Sahara Trek.

So come and say hello to us and take part in whatever shenanigans we have got going on the stand.

To find out more details about the trek or to donate visit www.justgiving.com/team/linksahara or use the QR code on this article page. 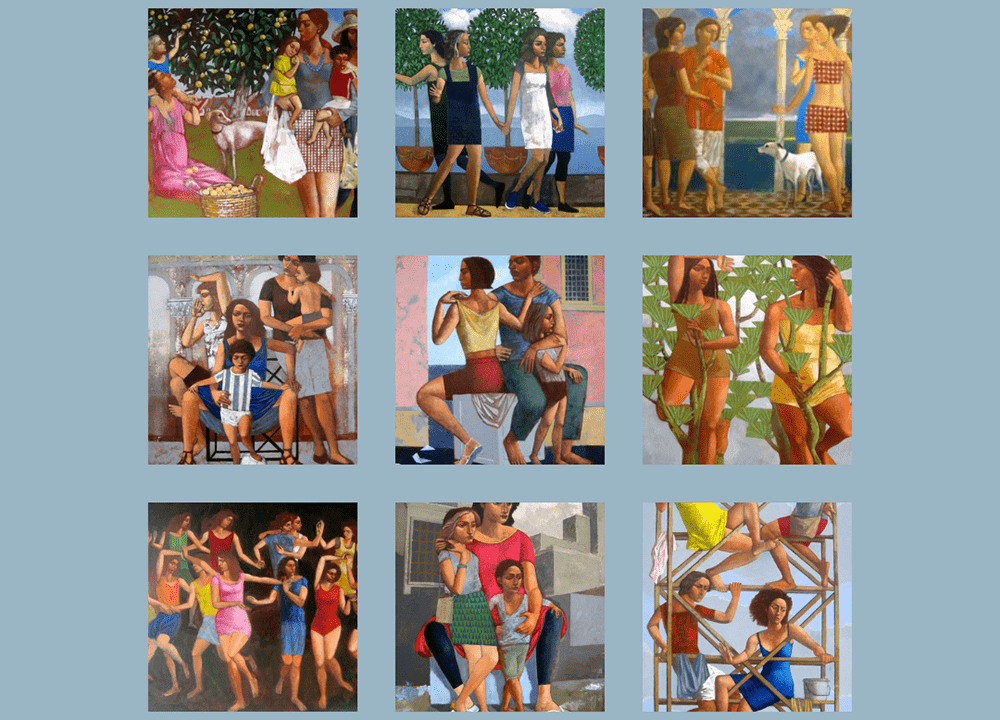 Preparatory pieces for Swindon's most recent ...