The plans have been submitted to Swindon Borough Council by Twigmarket.
The company leases the complex from the council. It says the proposals, which have taken several years to finalise, are broadly in line with what was proposed to the council in 2014 when Twigmarket took over the complex
Included in the designs are what is described as a state of the art Top Golf-style Golf Driving Range, an eight-pitch five and seven-a-side football centre and Adventure Golf course.
Twigmarket MD Jeremy Sturgess said: “These are really exciting plans for Broome Manor, which we think Swindon residents will love.
"It’s already a great facility, and these plans bring it into the 21st century and are part of the plans to secure the site's long term viability as a leisure facility.
"We have developed identical Football and Adventure Golf facilities  at our other course, Trent Park in North London, and these have proved a big success, helping to draw new people and a different demographic to the site, thus broadening revenue streams and assisting with viability.
"Top Golf-style range developments, which combine entertainment and golf, are all the rage in America and are growing in popularity in the UK, helping to attract new players to a game that had become unfashionable." 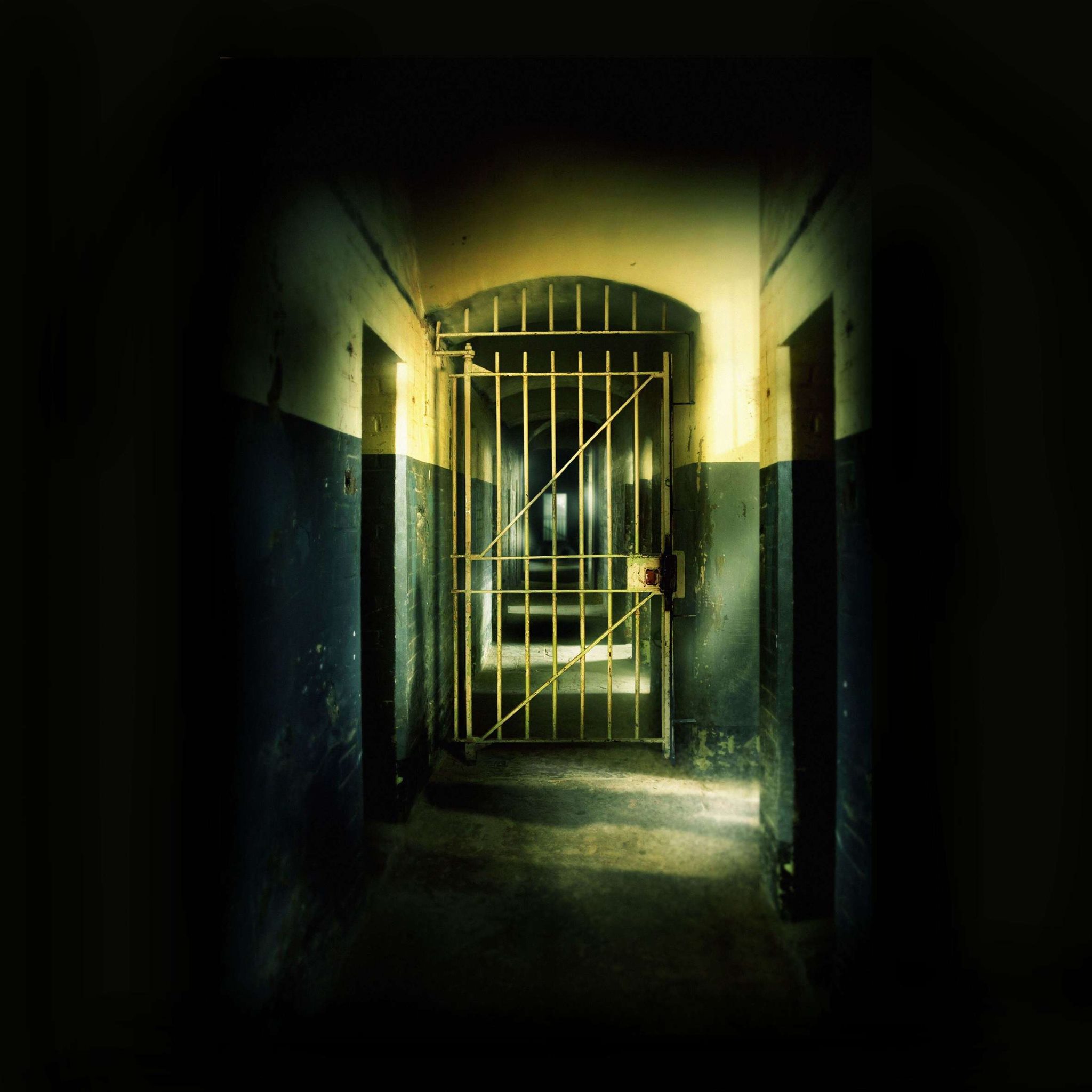 Oxford Castle and Prison has joined ... 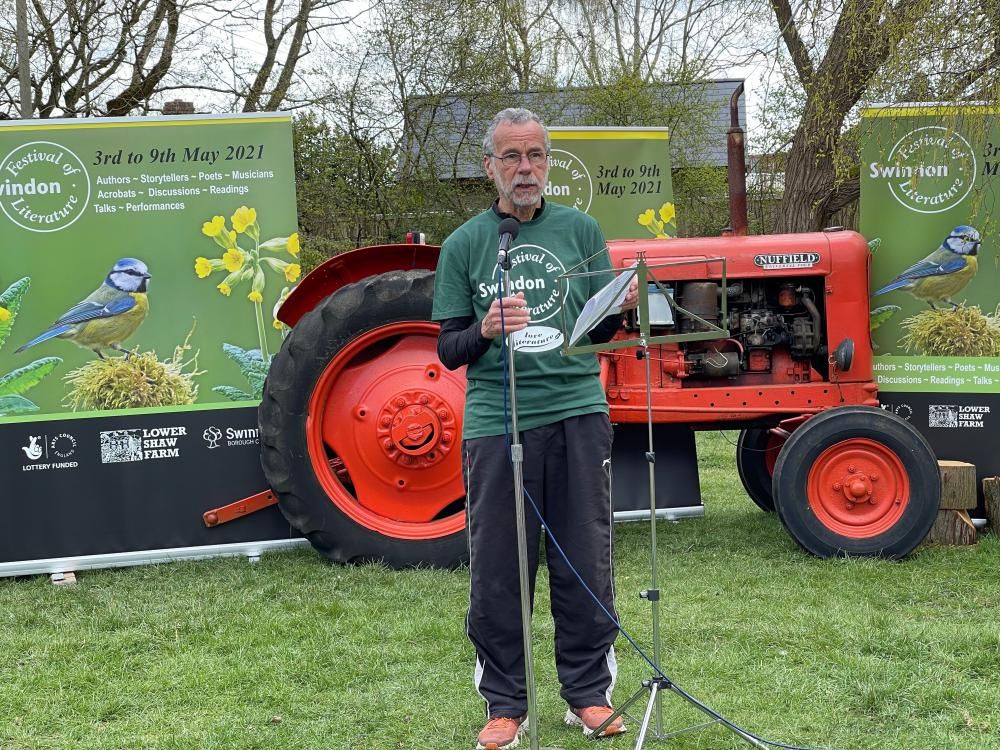 This year's Swindon Festival of Literature ... 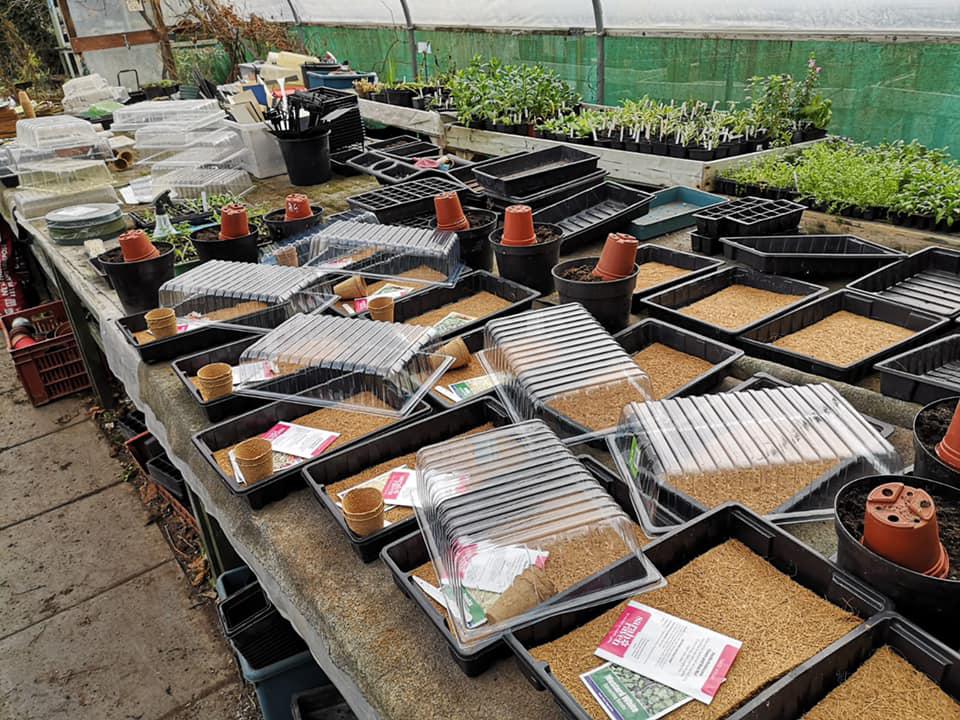 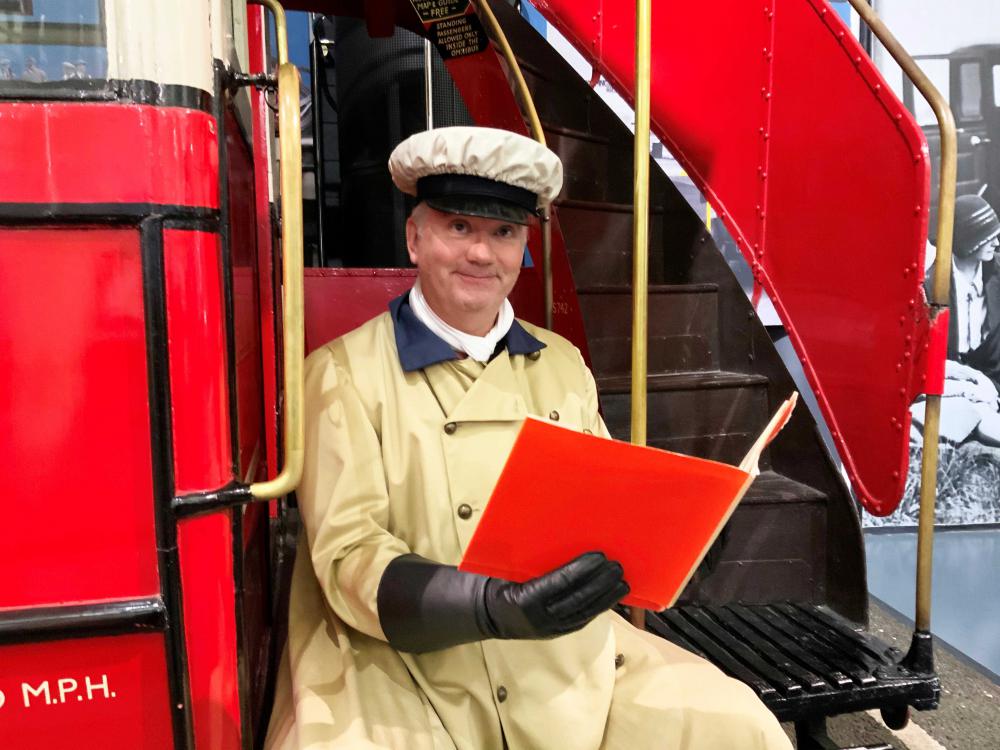 The British Motor Museum is laying ...