Carlos Santana fans in for a treat at Swindon Arts Centre

Swindon will be visited by the Woodstock 50th Anniversary Tour from Oye Santana - the UK No.1 Winner at the 2018 National Tribute Music Awards.

A spokesperson said of the show: "Celebrating 50 years since Santana’s electrifying performance at Woodstock catapulted them into stardom, this show is stacked with five decades of hits – including the multi-million seller Smooth, Black Magic Woman, Samba Pa Ti, Maria Maria, Oye Como Va, Corazón Espinado and She’s Not There – played with power, passion and perfection.

"It’s fiesta time, so get ready to party to guitar wizardry, astounding vocals and a rhythm section with more groove than you could shake a pair of maracas at."

Based around the exciting dance rhythms of Santana’s Latin music, Oye Santana is said to be no ordinary tribute to Carlos Santana’s music.
The tribute band's show is described as 'a feast of Latin music, superb musicianship and hit songs', re-creating the music of Santana.
The event spokesperson continues: "The six-piece band line up consists of a “Carlos Santana” who looks and sounds identical to the great man himself. Top-notch Spanish and English speaking vocalists compliment them. Their blend of electric and Spanish guitar songs blend perfectly with the authentic percussion section and virtuoso keyboards."
The performance will take place across two acts with an interval. This Swindon date was rescheduled from May 2020.
Tickets can be found online at https://swindontheatres.co.uk/Online/tickets-oye-santana-swindon-2021. Groups bookings of eight people or more will receive discounted ticket prices.
More information about Oye Santana can be found on Facebook at https://www.facebook.com/OyeSantanaTribute 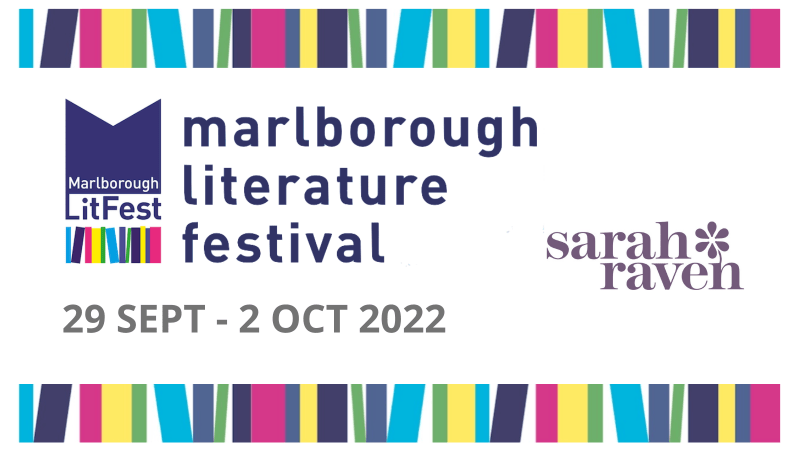 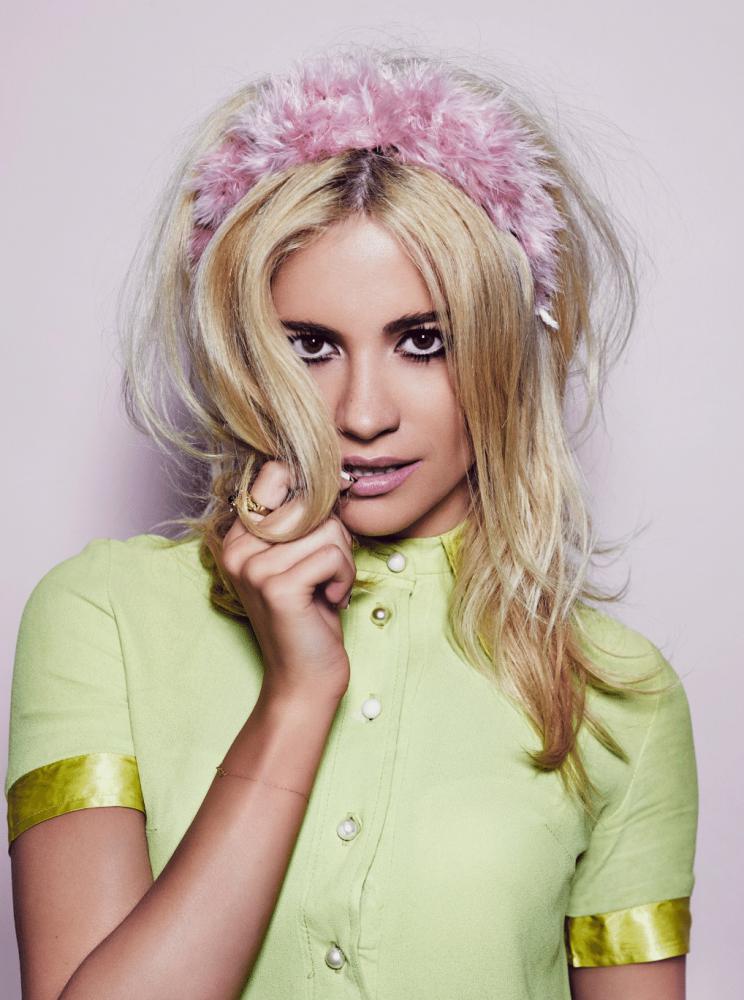 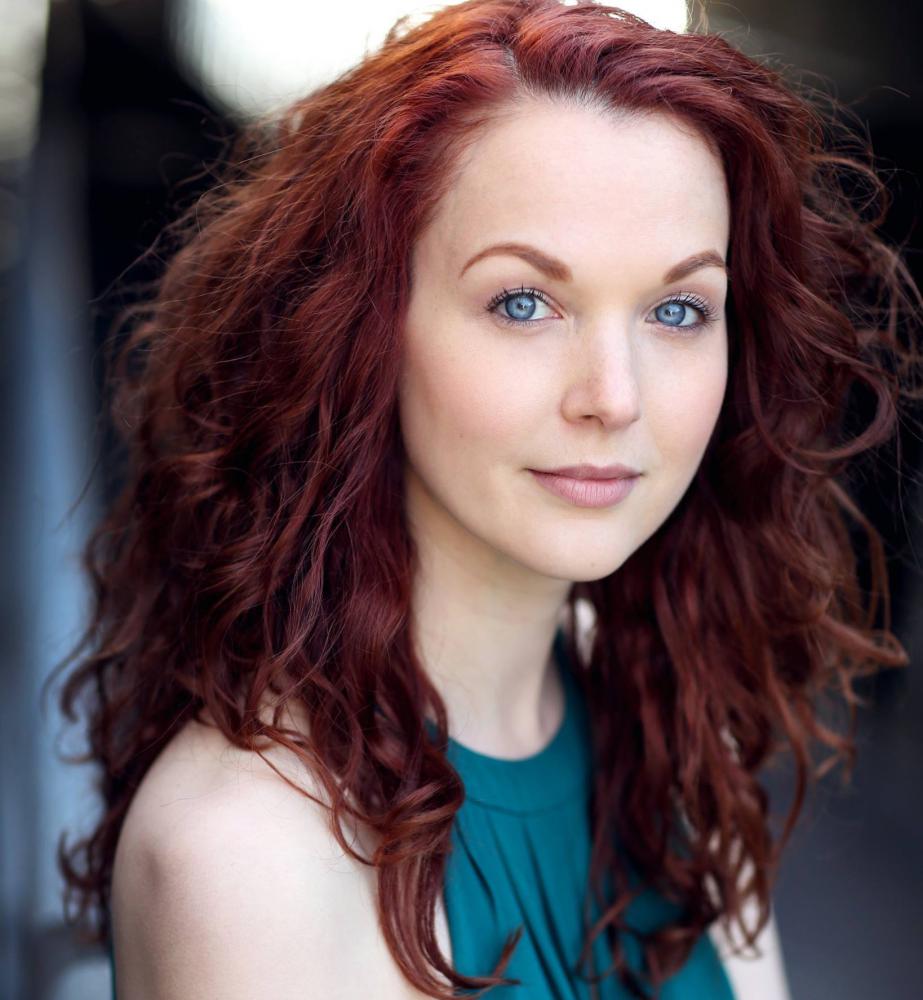 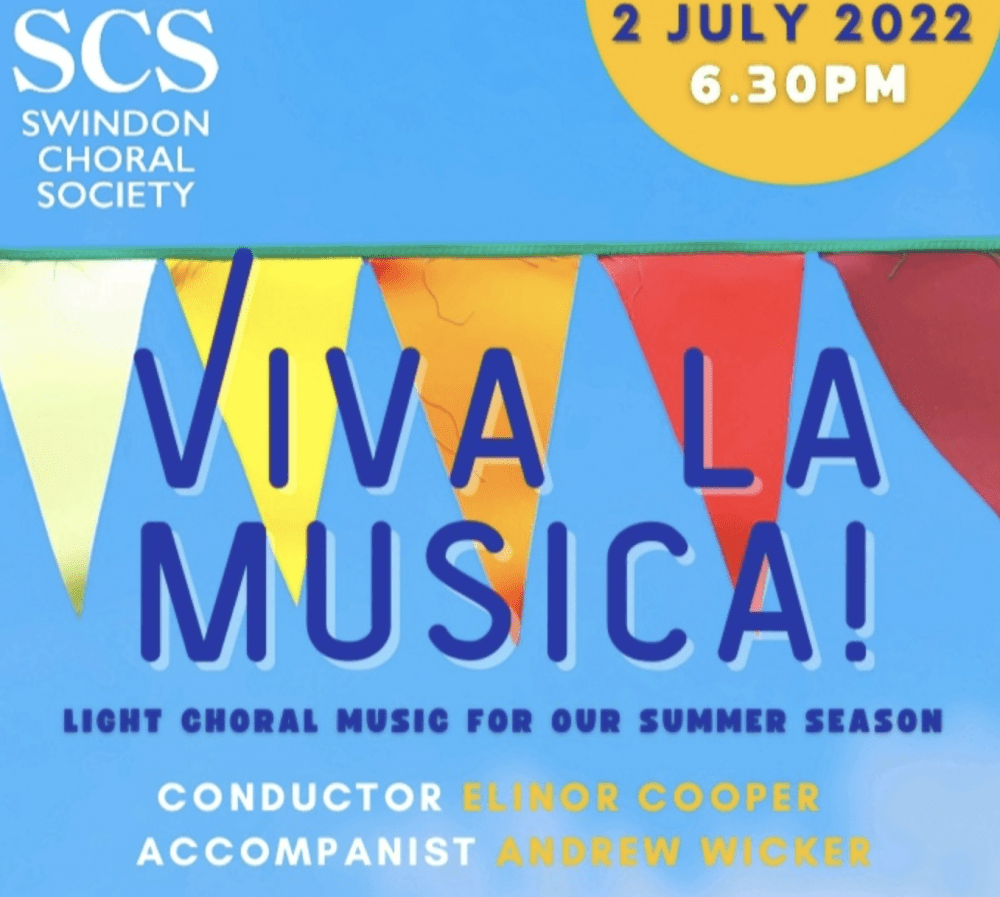 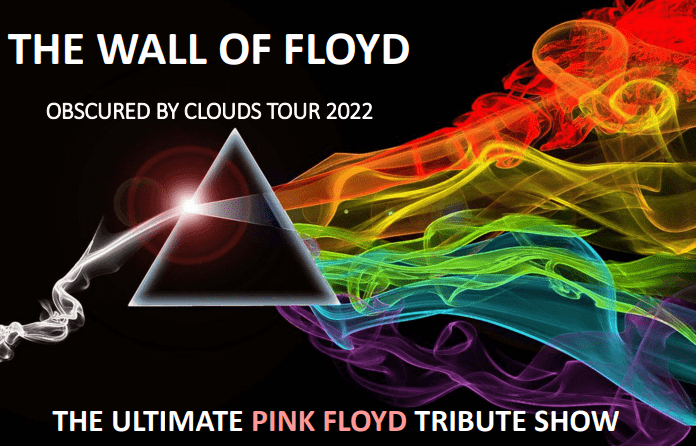