Gearing up for virtual Riat

Although the tattoo cannot be held before a live audience at its RAF Fairford home because of the pandemic, there will be exclusive behind-the-scenes footage, virtual flying displays, live interviews, competitions and other special features

The six-hour, free-to-view, live-streamed Virtual Air Tattoo will be held on Saturday, July 17 from 10am to 4pm

Presented by Air Tattoo commentator and aviation expert Ben Dunnell and filmed from a live studio by PlanesTV, the 2021 Virtual Air Tattoo will build on the success of last year’s inaugural event, which attracted an audience in excess of a million.

"We’ll also be previewing next summer’s Air Tattoo by announcing the airshow’s themes for 2022.  I’m confident that, like the airshow itself, everyone will find lots to enjoy during the day.”

Mr Reoch said that whilst it was disappointing not to be able to welcome aircraft to RAF Fairford, there had been incredible support from air arms from around the world who were keen to participate in the virtual event. Among those represented at the Virtual Air Tattoo will be the Austrians, Danish and French, who all participated in the first Air Tattoo in 1971, plus 20 other countries from across the globe.

As well as being given exclusive operational access to RAF Coningsby and the Historic Army Aircraft Flight at Middle Wallop, the Virtual Air Tattoo team flew on board a USAF Boeing KC-135 Stratotanker air-to-air refuelling flight from RAF Mildenhall.

In the studio, there will be a number of live interviews including talks with Red 10, Squadron Leader Adam Collins, from the Red Arrows and Air Tattoo co-founder Tim Prince.

As well as celebrating the Air Tattoo’s 50th anniversary, the virtual event will be launching ticket sales for next summer’s ‘real’ airshow, which will take place on July 15-17, 2022. Details can be found at www.airtattoo.com

During the virtual event, viewers will have the opportunity to donate to the Royal Air Force Charitable Trust, the Air Tattoo’s parent charity.

People can text TRUST to 70490 to donate £5 (texts cost £5 plus one standard rate message), and can donate via Virgin Money Giving at https://bit.ly/rafcharitable 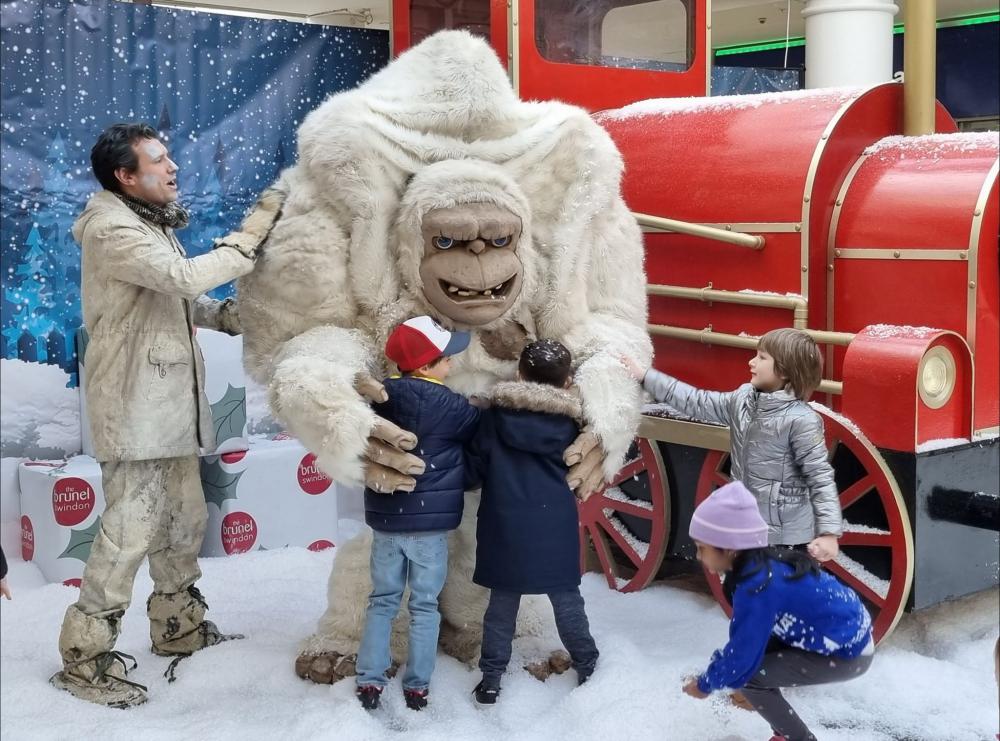 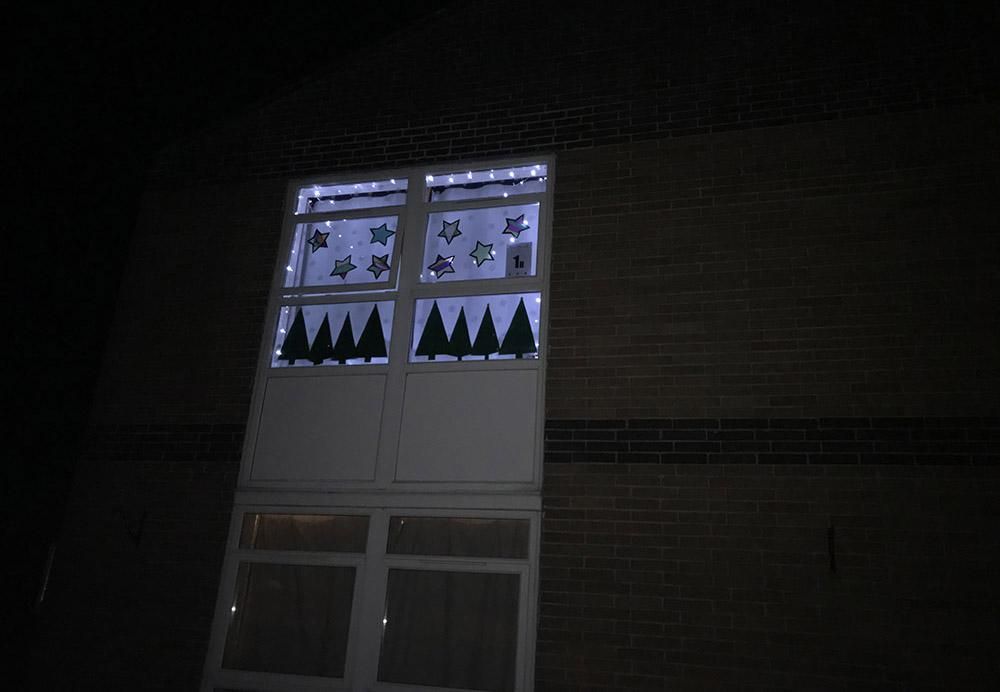 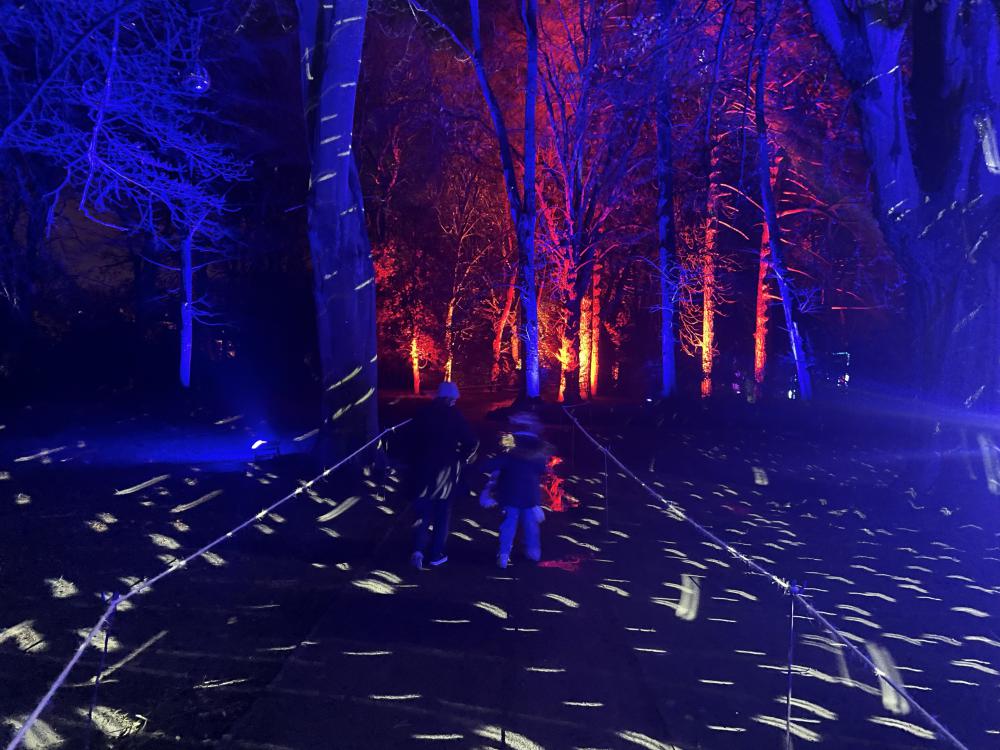 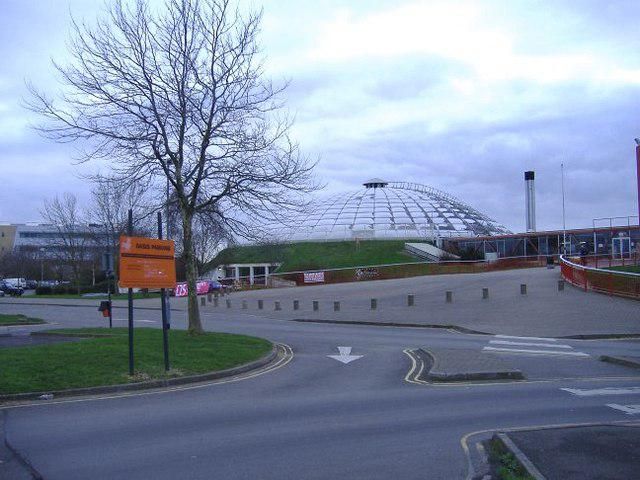 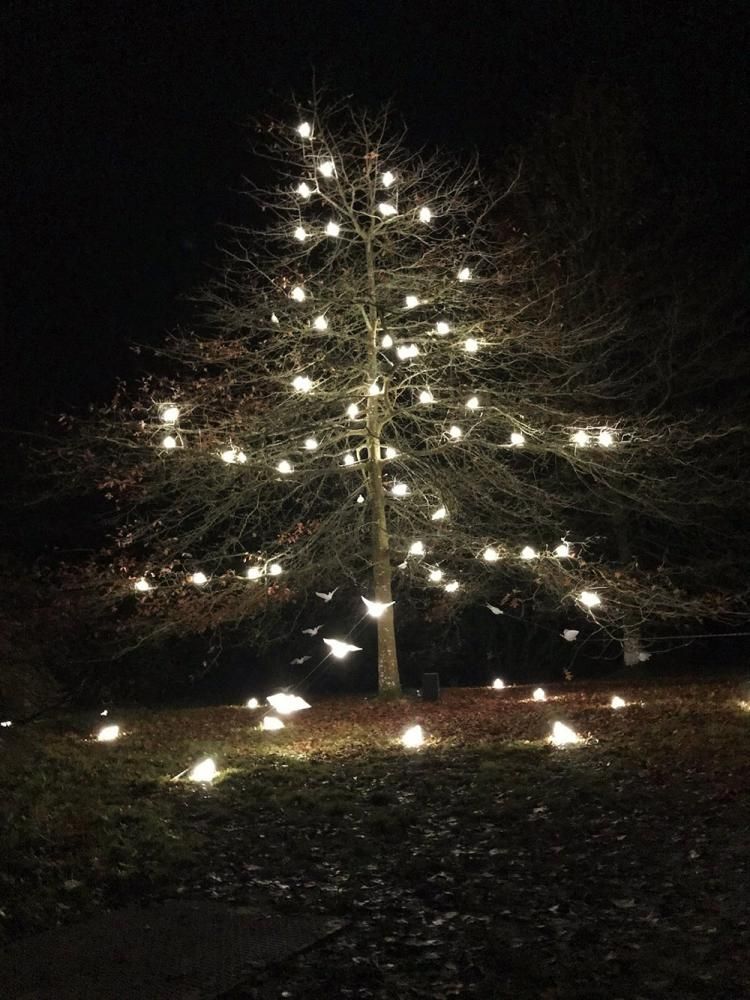 Artist Geraldine Pilgrim has created a ...