As part of Unboxed: Creativity in the UK, this summer Story Trails, will bring an immersive and interactive storytelling experience to 15 towns across the UK - including Swindon.

The experience aims to allow audiences to travel through time and place, with attendees being given the opportunityity to try the latest multimedia technologies and see their town’s past, present and future collide in a celebration of local culture.

Swindon's StoryTrails will take place between 27 - 28 August, starting at the Central Library in the town centre.

Each town participating will host a two-day event featuring a bespoke augmented reality storytrail, which can be accessed via the StoryTrails app.

The app will provide individuals with an immersive virtual map of the town, surrounding them with local stories; and a host of virtual reality experiences that remix and retell stories from the national archives of the BFI and BBC.

A spokesperson for the event said: "Brought to life by local performers and creatives, StoryTrails is an unforgettable summer event that uses the future of storytelling to re-imagine the past.

"Based at local libraries, this unmissable experience will offer fun for all the family, allowing everyone to experience their town’s past on the streets where they live."

Led by StoryFutures Academy, the National Centre for Immersive Storytelling, StoryTrails is said to have been developing the 'best and brightest creative talent' from across the UK to create unique experiences as part of Britain’s largest ever immersive storytelling project.

Guided by historian and television presenter David Olusoga, one of StoryTrails’ AR experiences which features in each location, will let visitors travel back in time by turning a dial on a virtual giant radio.

As they turn the dial, their virtual neighbours’ stories and fashion will change with the era, from Beatle-mania and the mini-skirts of the swinging sixties to dancing to the end of the millennium and Y2k in crop-tops from the 1990s.

These VR experiences will use rarely seen archive material to create interactive experiences which place viewers inside the stories of life in the UK.

The event spokesperson continues: "Highlights include ‘Get Punked!’, which puts users in the shoes of a rebellious teenager finding out about her mother’s punk past; ‘Off the Record’, where users will take part in the daytime South Asian raves of the 2000s; and ‘Museum of Imagined Futures’ where they will dive into past to find out what our ancestors thought life would be like today and beyond!

"The creative companies producing the VR experiences have worked with academics from Royal Holloway, University of London, to create rich virtual worlds across a variety of themes."

Professor James Bennett, Director of StoryFutures and StoryTrails, said: “We can’t wait to bring the magic of the StoryTrails to people across the UK, immersing them in untold stories from their own communities and beyond. It’s a varied menu of great storytelling, new technology and fun experiences that has something for all the family. Get set for a summer of discovering the future, by finding out where we’ve been!”

TV presenter and historian Professor David Olusoga, Executive Producer for StoryTrails, said: “I am thrilled to be working with StoryFutures Academy to create compelling stories that combine past, present and future through the magic of immersive technologies. StoryTrails will set the public’s imagination alight with experiences that use the poetry of history to inspire a new vision of our future.”

StoryTrails is one of 10 projects commissioned for Unboxed: Creativity in the UK, a UK-wide celebration of creativity in 2022 that aims to bring people together and reach millions through free, large-scale immersive installations and globally accessible digital experiences in the UK’s most ambitious showcase of creative collaboration.

Martin Green CBE, Chief Creative Officer UNBOXED: Creativity in the UK, said: “StoryTrails is a wonderful project being developed for UNBOXED, which uses cutting edge immersive technologies to tell new stories about people and places across the UK.

"It enables audiences to experience their town and its history in a completely new way through bespoke Augmented Reality story trails and unique 3D maps of their town. We hope it will connect audiences more deeply to their local community whist experiencing the fun and magic of this new technology."

Unboxed: Creativity in the UK is funded and supported by the four governments of the UK and is commissioned and delivered in partnership with Belfast City Council, Creative Wales and EventScotland.

StoryTrails runs from 1 July – 18 September 2022, and it will culminate in a new film presented by David Olusoga which will screen in cinemas across the UK and be made available to audiences on BBC iPlayer. 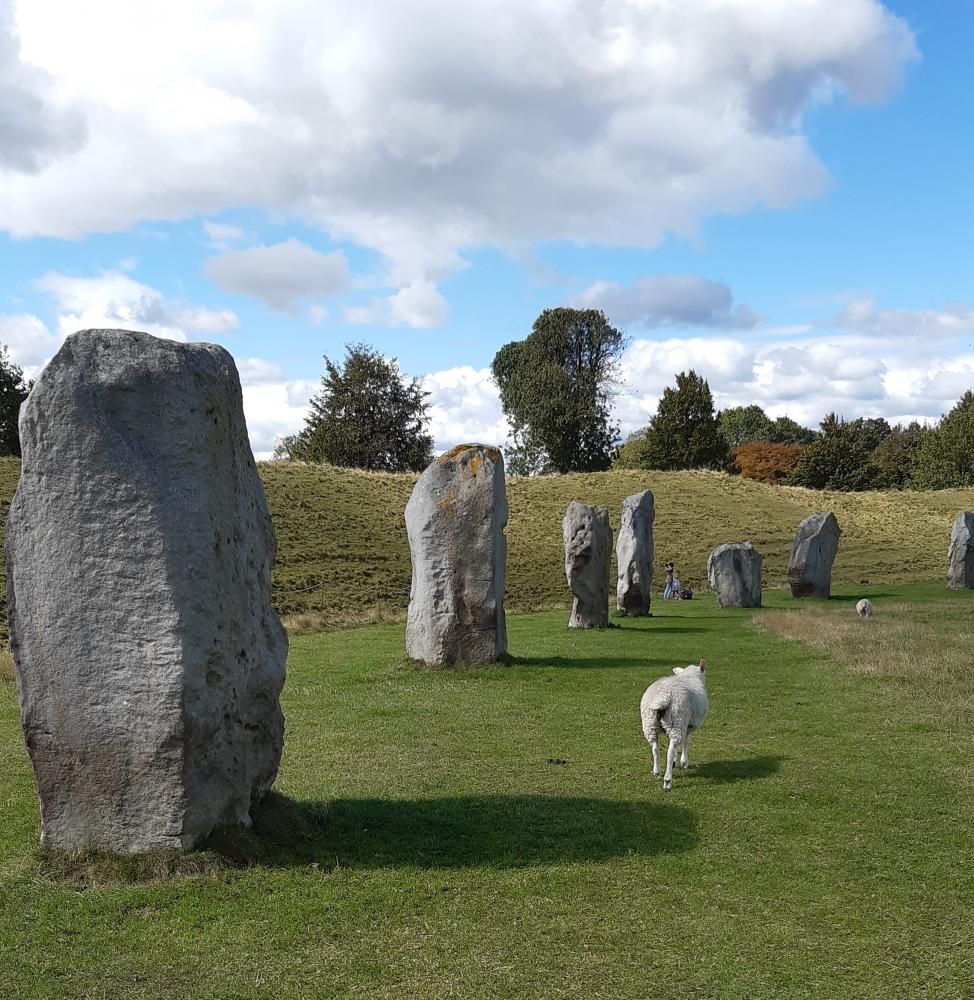 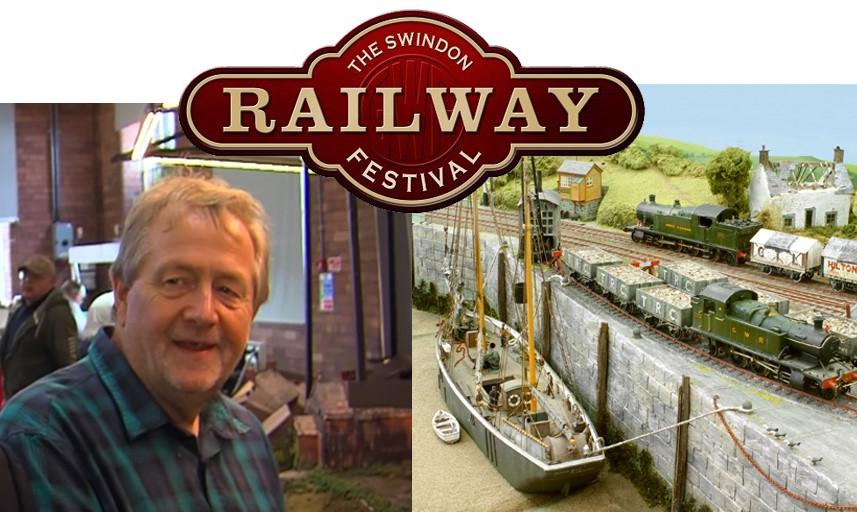 The Swindon Railway Festival will be ... 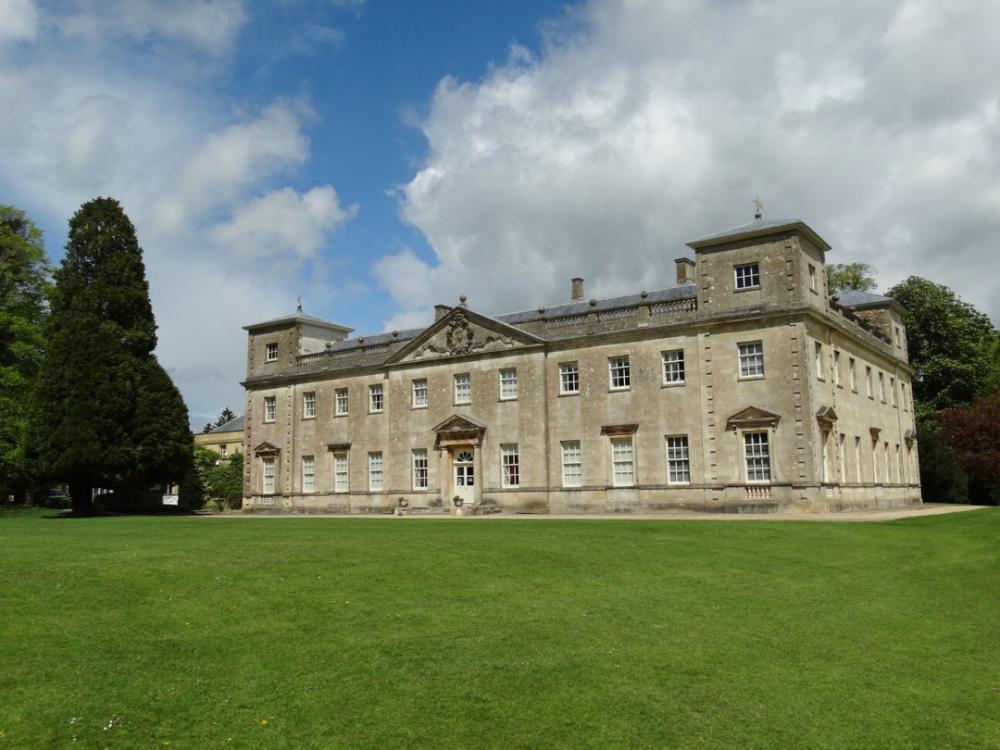 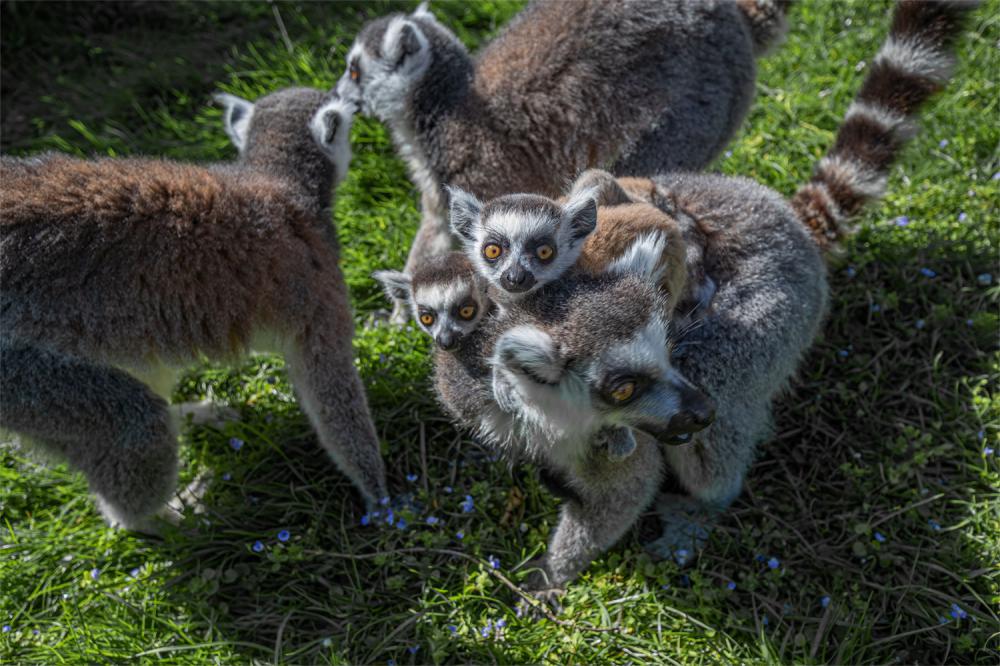