Swindon Recital Series (SRS) is delighted to welcome back Sally Stocks flute, along with pianist Paul Turner, who will perform a Central European programme of exquisite works.

The concert will be held at the Swindon Arts Centre on Sunday 5 February, at 3pm.

Last with the SRS in March 2019 - during its 25th Anniversary season when she played together with harpist Angela Moore as the Wessex Duo - this time Sally will be accompanied by pianist Paul Turner.

A spokesperson for SRS spoke about what audience members can expect to see on the programme of the February concert: "Reinecke’s sonata Undine is about a water spirit who must marry a mortal man so that she herself can become immortal.

"The music follows Undine from her longing for a soul, through the joy of a marriage, the anger of a separation and the fate of her former lover.  Martinu’s First Sonata for Flute and Piano (there was no second sonata) has notably rhythmic outer movements around a more melancholy and lyrical adagio."

The programme will also include Enesco’s Cantilabe and Presto, J S Bach’s Sonata in E minor and Cooke’s Sonatina for Flute and Piano.

The Sydney Morning Herald has described Sally as playing ‘with great technical confidence…sparkling virtuosity’, qualities that she will once again be displaying at the Arts Centre for the benefit of a Swindon audience.

The SRS say Sally Stocks has participated in several masterclasses with James Galway during her studies and embarked on a career as a soloist and a chamber musician before emigrating to Australia. She was appointed as Professor of Flute at the New South Wales Conservatorium of Music.

She performed for a period of time in the Canary Islands, before returning to England in 1992. Since her move back to the UK, she has been performing regularly with other international Chamber musicians and as a soloist in various concerto performances.

Paul Turner is an Honours graduate and an elected Associate of the Royal Academy of Music. His many prizes and awards were culminated in the Queen's Commendation for Excellence and the Peter Pears Accompaniment Prize.

He has also appeared at London's leading venues and major UK festivals. Paul has performed concerts in Europe and South America, and has worked with a wide range of singers and instrumentalists.

Tickets for the upcoming Swindon concert are £16 for adults, and £13 for senior citizens and unwaged people. More information about how to purchase a ticket can be found at https://swindonrecitalseries.org/tickets/

There will be an additional charge of £3.65 for each financial transaction undertaken (not for each ticket if individuals are buying more than one).

More information about the Swindon Recital Series can be found on its website at www.swindonrecitalseries.org 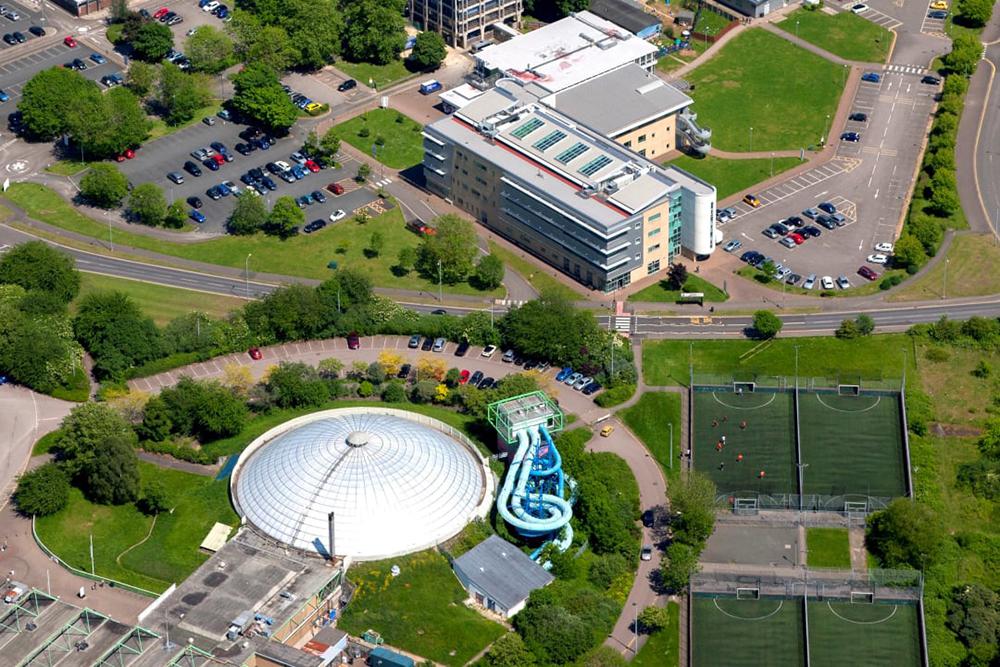 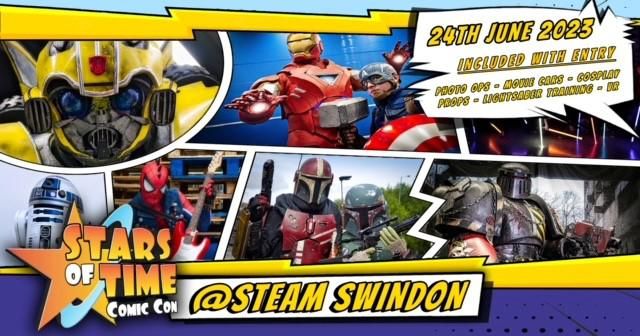 Stars of the big and small ... 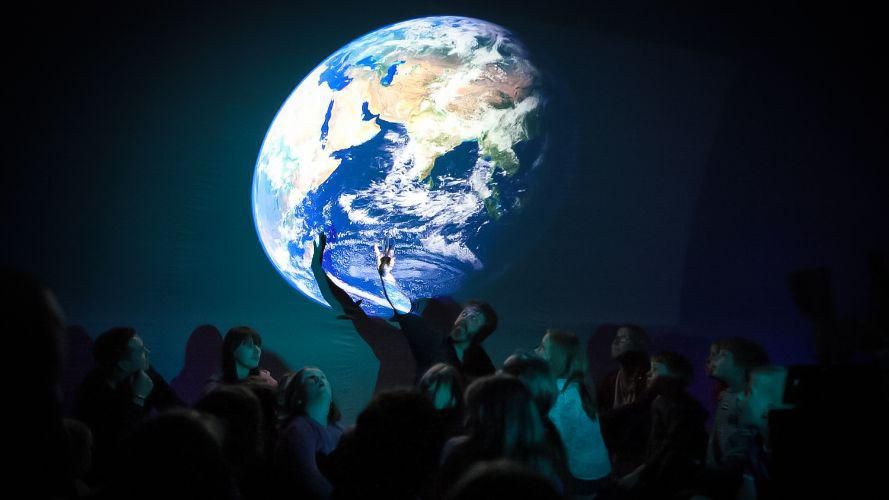 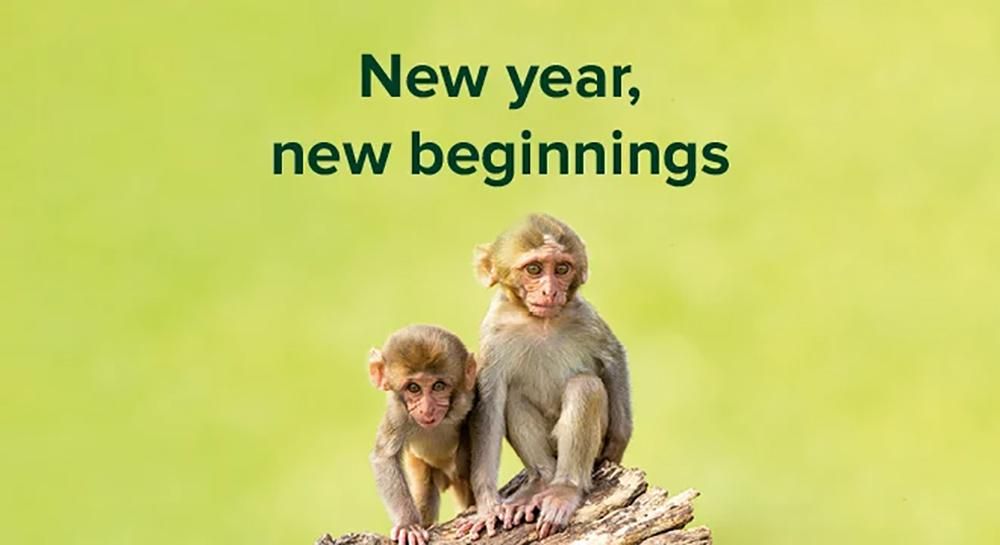 Longleat Safari Park to reopen to public next month

From amazing eye-openers to new eyes ... 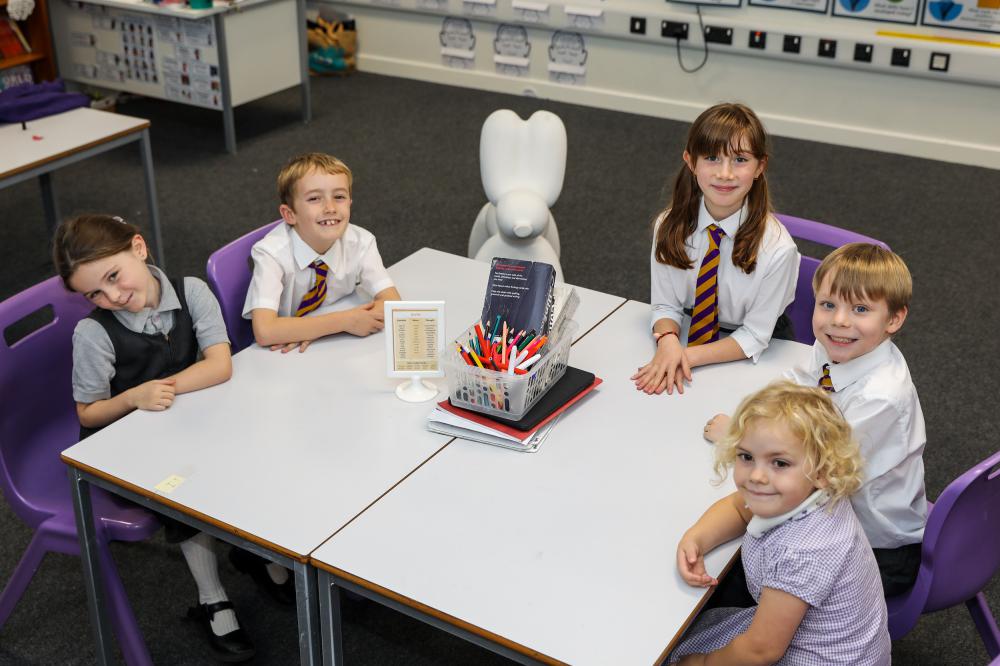