The Veeg Shack in Swindon will be opening its doors for a vegan BBQ event ahead of the Queen's Jubilee this weekend.

The Veeg Shack will be holding its Fully Vegan BBQ event on Friday 3 June.

Members of the public will be able to enjoy a vegan burger or a 'Notdog' in a soft bun with 'cheeze' and caramelised onions.

The meal will include:

A variety of soft drinks will also be available for purchase, and individuals will also be allowed to bring their own alcoholic beverages for a small corkage fee.

The event will run from 12pm - 8pm, irrespective of the weather.

Tickets for the all-day BBQ are priced at £10 per person.

The whole menu is vegan, but owner and chef Amy Smith says she needs to be made aware of any allergies that customers may have.

More information about the Veeg Shack can be found on its Facebook page at https://www.facebook.com/TheVeegShack/ 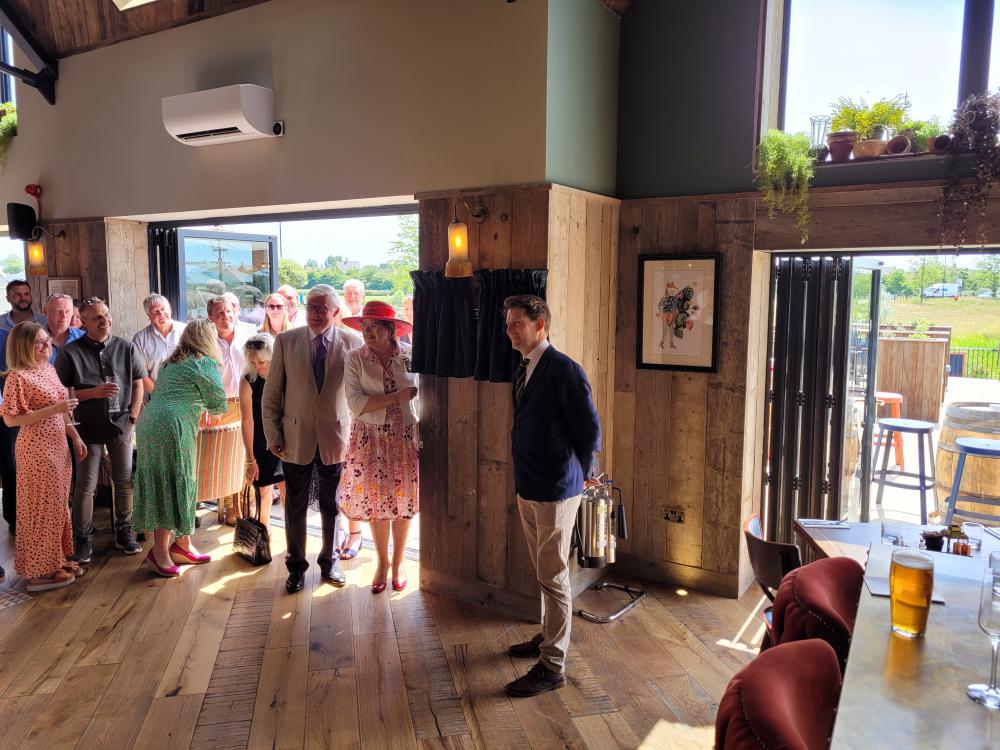 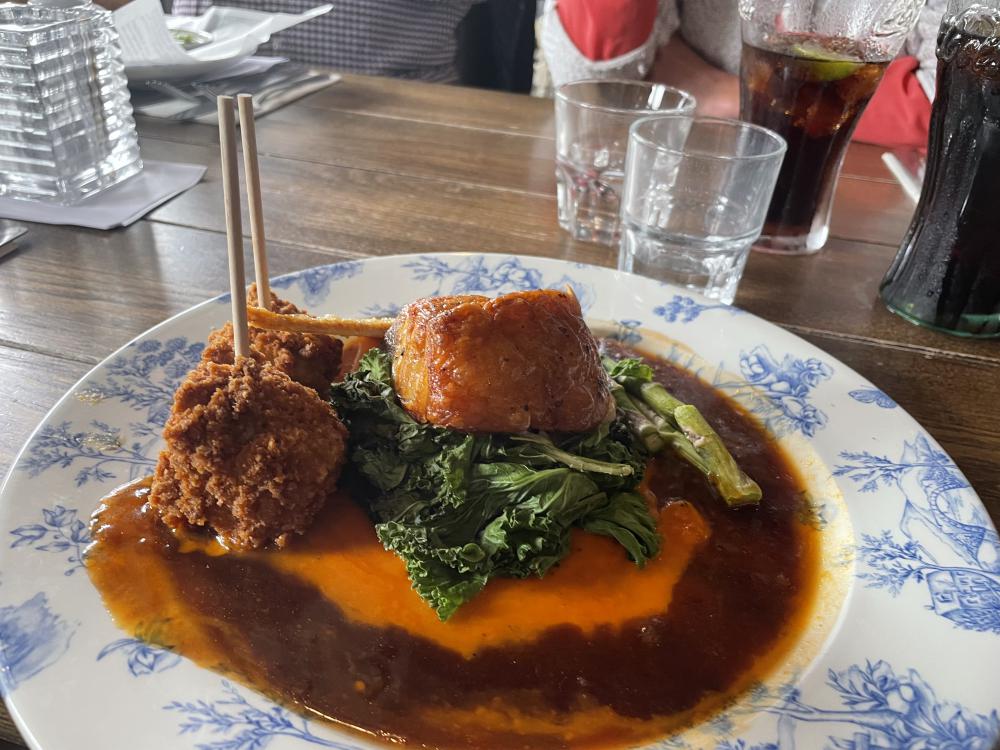 The Swindon Link team ventured a ... 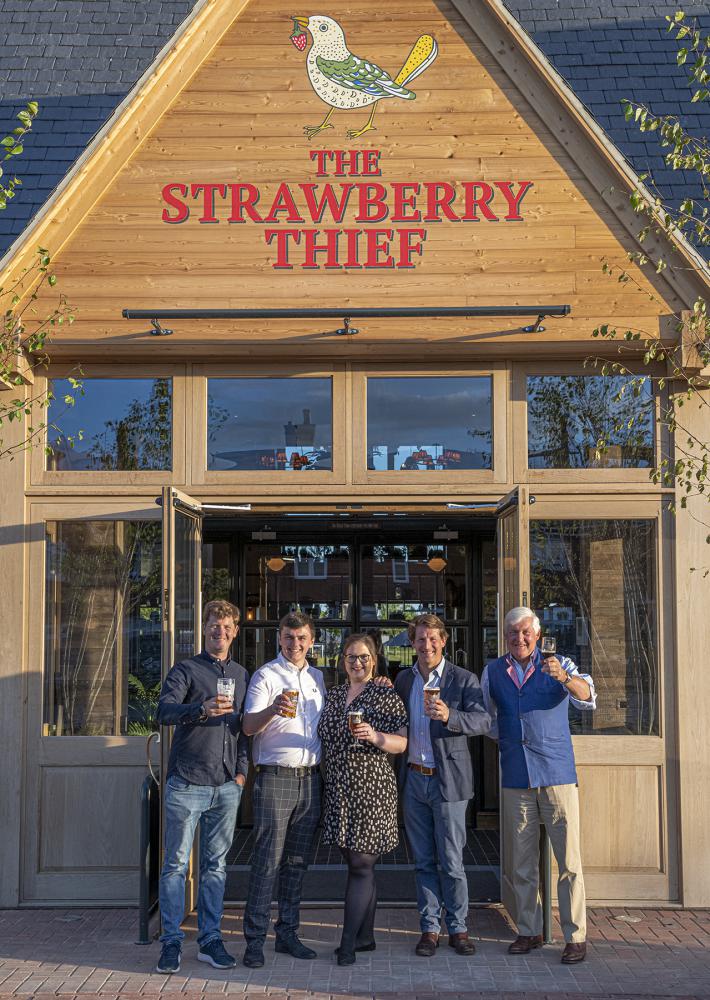