Then and now: how train travel has changed over the years

Is there any better feeling than the train pulling out the station, outbound to an exciting, new destination? Train travel has been around for decades and it’s still just as popular as it was when it was first invented.

Trains started off small, travelling only short distances and with few to no amenities on board. But as their popularity grew, so did the whole experience and they’ve been seamlessly incorporated into commutes all over the world. Today, we can enjoy frequent and reliable services up and down the country!

The first passenger train in the UK

Built in 1825 in Darlington, England, the first ever train that graced UK train tracks was the Locomotion No. 1. It was responsible for transporting 11 wagons of coal and 20 wagons of passengers, crawling along at a speed of just 15mph.

Despite its snail pace, it proved an absolute hit, and it wasn’t long after that the first set of steam rail networks connected the popular route between Liverpool and Manchester. It paved the way to the ‘Golden Age’ of train travel, where every ride deserved a group photo outside the train doors, when conductors dressed in full formal attire and when dining carts emulated the fine dining experience on board.

From the 1950s onwards, the diesel train took over, rendering the high-maintenance steam trains largely redundant. After World War II, there were huge advancements made in train technology, resulting in the trains that we know and love today.

Train driving also became more attractive to prospective drivers. Steam trains were notoriously complicated, requiring drivers and engineers to work together to coordinate all kinds of levers, gauges, boilers and coal pits. Today, trains are much easier to manage and can be driven by one person with the help of computers and technology. They practically drive themselves!

With train travel growing exponentially and becoming more affordable, more train stations had to be built. Mass transit stations became an integral part of city and town infrastructure, with many cities pledging huge amounts of money to make their stations grand and ornate.

Almost all the world’s oldest operating train stations were built in the 1830s in England. In fact, the majority of stations in London today were already operating at the end of the 19th century! 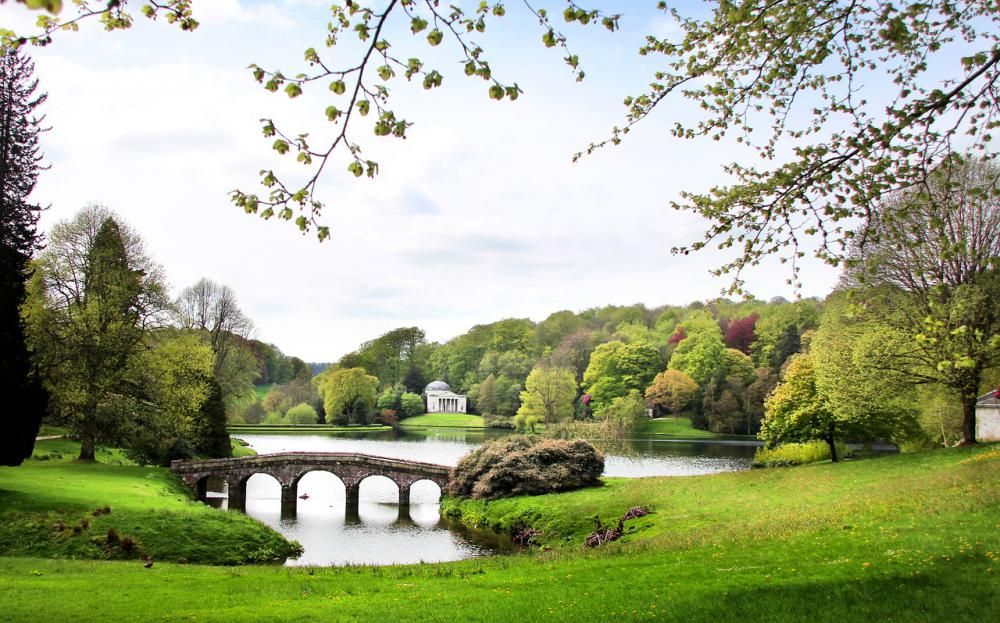 'The Great Big Green Week' of activities comes to Stourhead

The National Trust announce Stourhead will ... 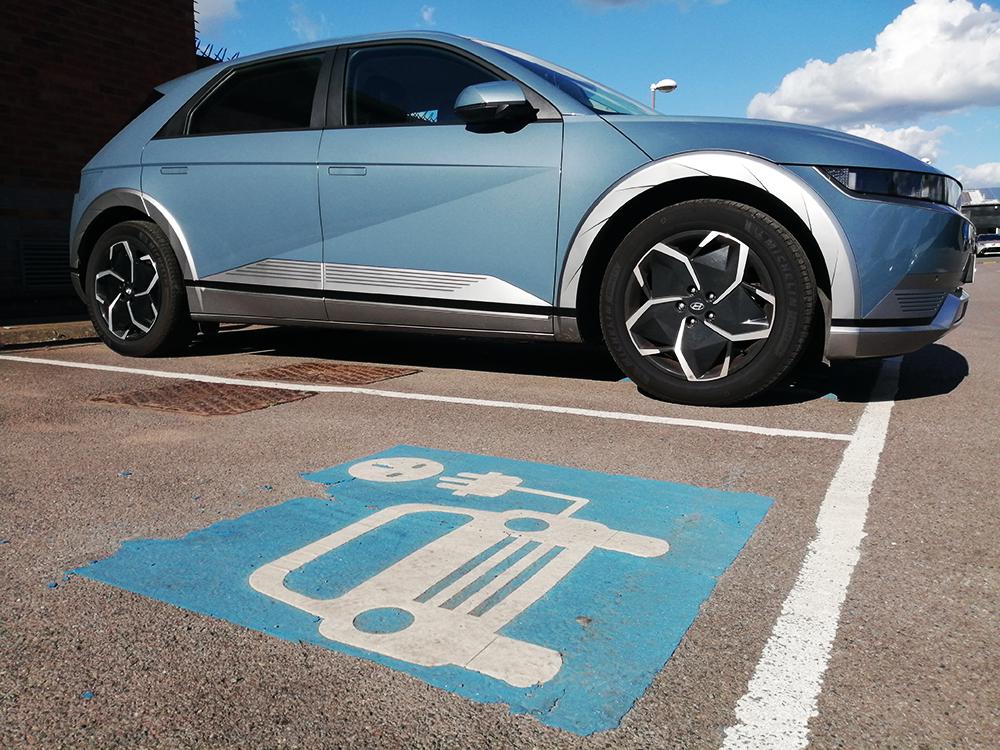 The team at Swindon's Richard Jefferies ... 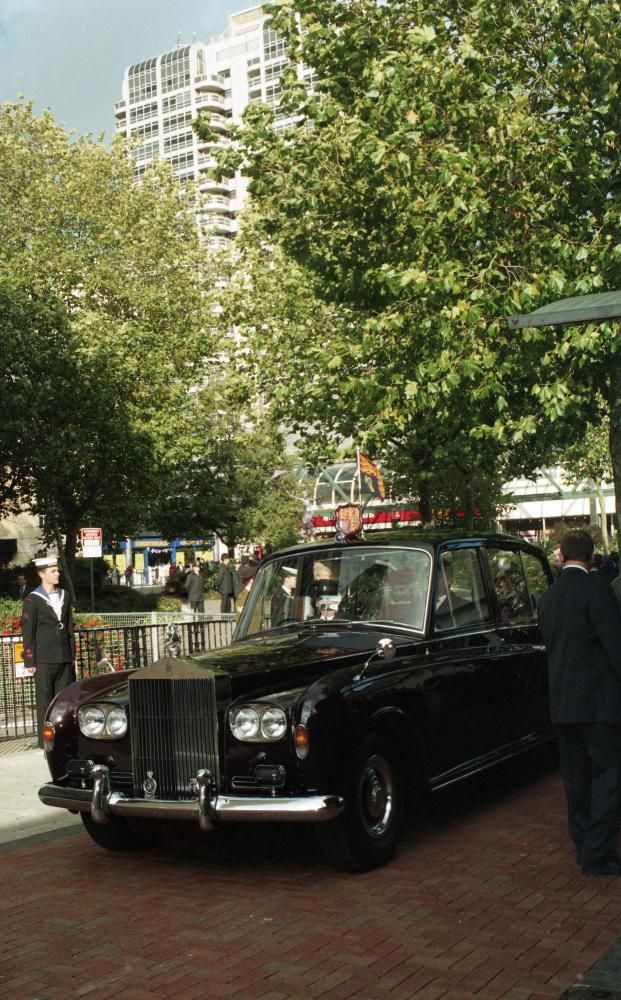 The National Trust have announced the ... 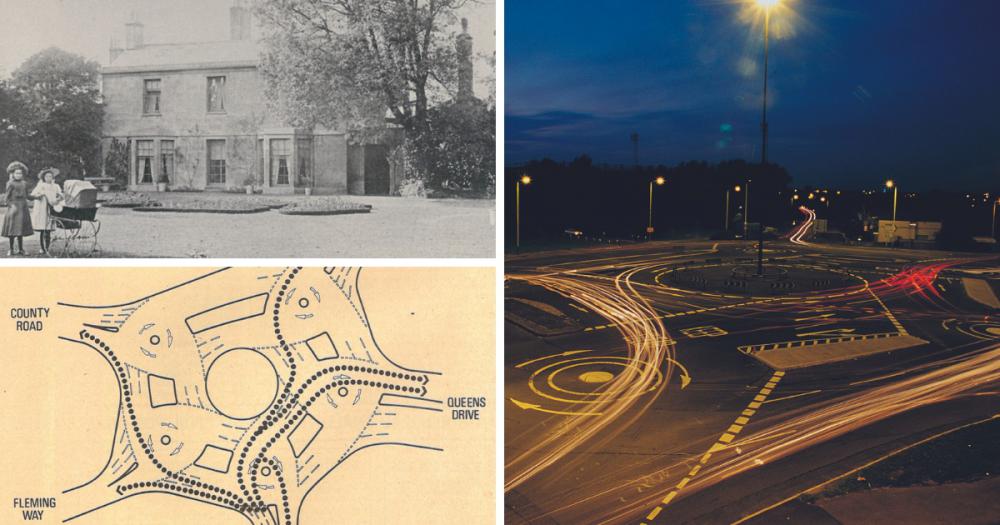 Swindon Borough Council have shared some ...