Matt Fiddes is an internationally recognised martial arts instructor with more than 600 training programmes, for both adults and children, across the UK and has recently been confirmed at one of the judges for Miss Great Britain 2018.

Over the course of the competion Matt has been advising the 55 contestants about staying safe through self-defence and social media protection. The finals for Miss Great Britain will be taking place in Leicester, 14 Septmeber.

Matt said: “It's an honour to be asked to judge such a prestigious competition which has been around for almost 100 years.”

Since leaving St Joseph's School at sixteen, with no qualifications, Fiddes has become one of the most sought after personal trainers and fitness advisors, and up until the singer's death in 2009 he was Michael Jackson's personal UK bodyguard for more than a decade.

Matt has been open about his childhood experiences with bullying, which in turn peaked his knack for self-defence at the age of seven. Years later he is now a seventh Degree Black Belt Master in Tae Kwon Do, self-defence trainer and consultant, and last year helped Miss Great Britain get into shape before the Miss Tourism World competition.

The winner of this year's Miss Great Britain Competition is due to visit Swindon next month as part of a Women's self-defence course in aid of "Bring back Oliver's Smile" - a local campaign supporting a young boy after he suffered a major seizure. The self-defence programme is open to the public to attend. 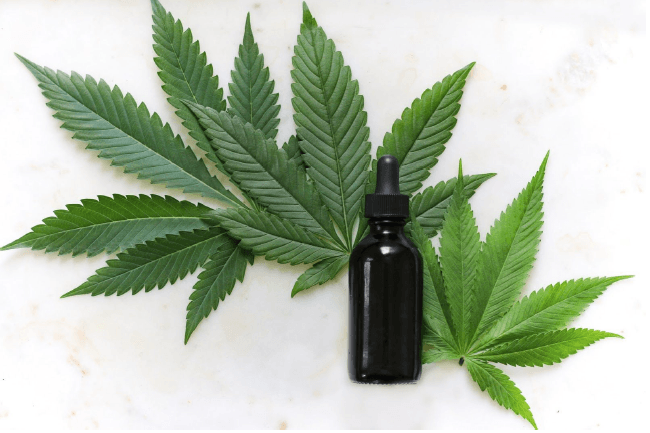 Over time, more and more people ... 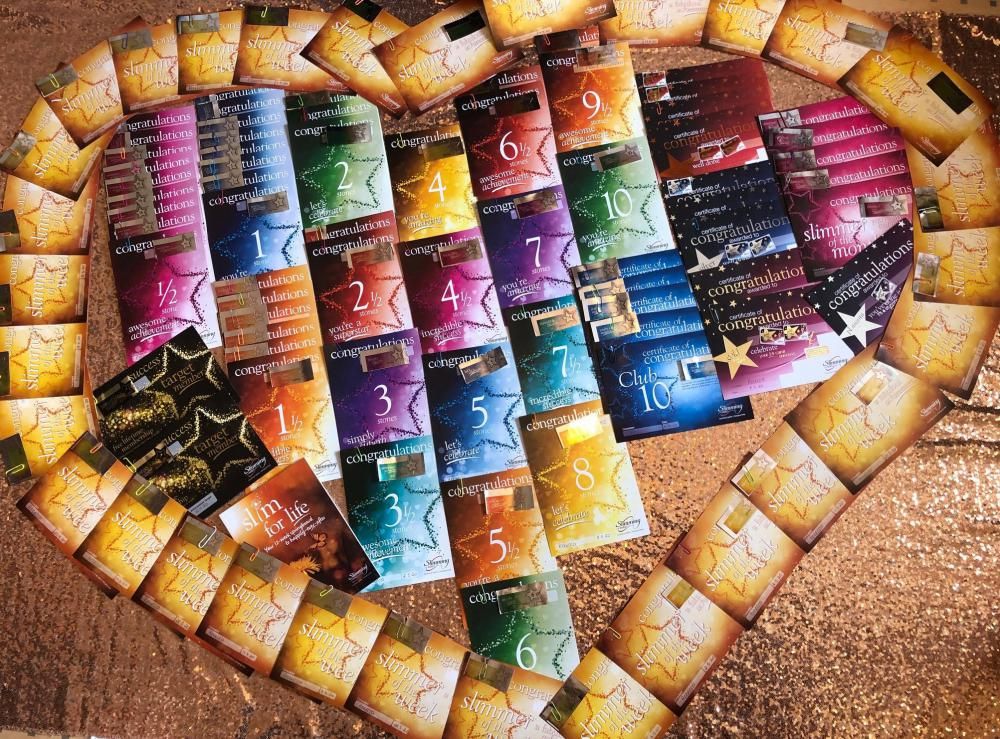 Slimming from your living room

A change of view for local ... 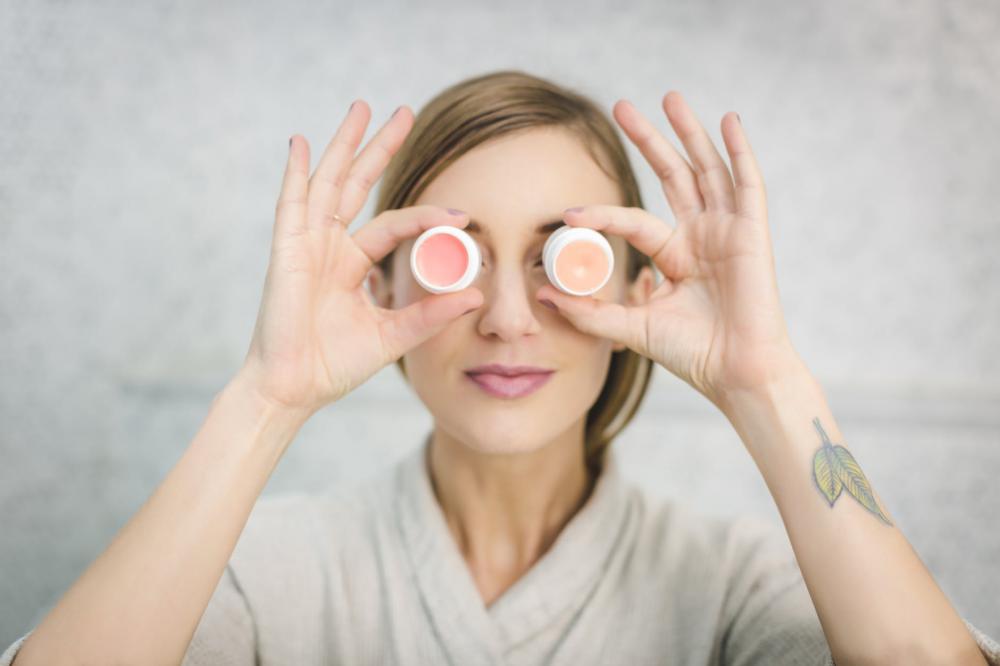 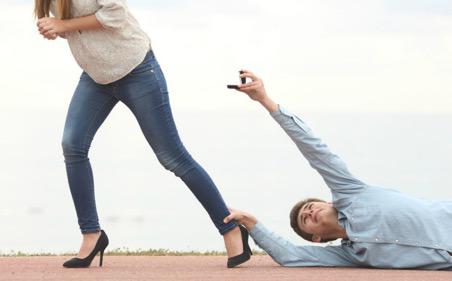 7 Signs that you are in a healthy relationship

Regardless of what you may have ... 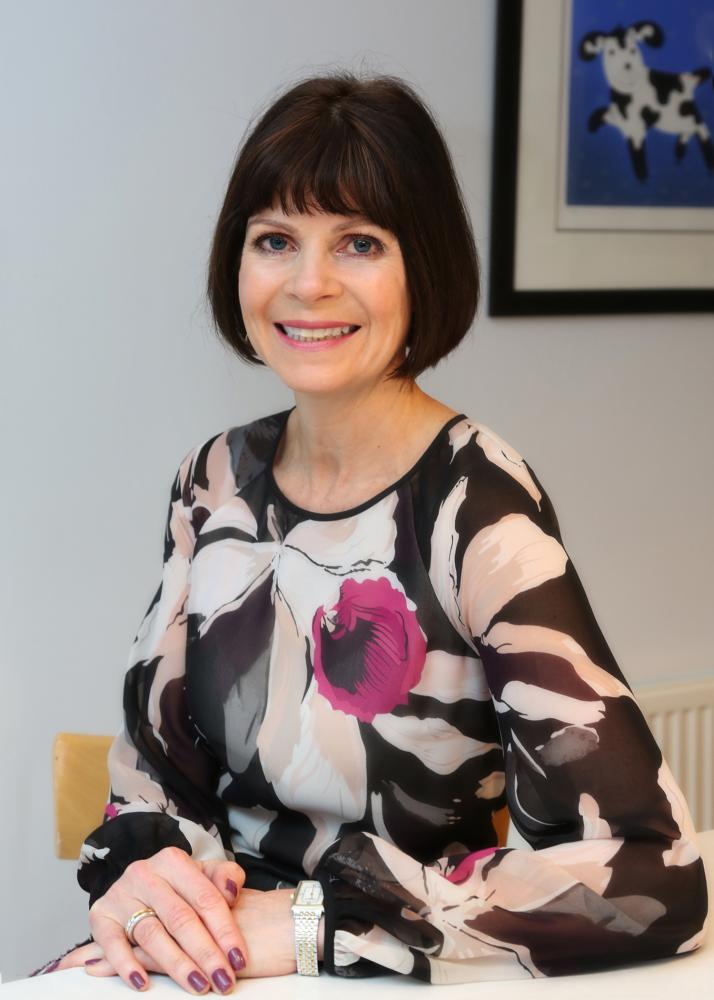