South Swindon MP, Robert Buckland, has set out his plan to ‘turn the tide on reoffending’ during his first keynote speech in his new role as Justice Minister.

Mr Buckland called for a ‘whole system approach’ to criminal justice reform in which ‘prisons are one important constituent part, but by no means the whole story’.

Speaking at the Modernising Criminal Justice conference in central London, he said:

“Now we all know that the criminal justice system should be much more effective at rehabilitating offenders so they don’t go on to commit more crime and to create more victims of crime.

“We all want to see justice delivered for victims of crime and a system that properly supports and protects those victims and vulnerable people too.

“And we all recognise that those who break the law need to be punished in a way that is proportionate, purposeful, and which protects the public.

“Now I believe we are all united in that and, in general, in what needs to be done to deliver it.”

Mr Buckland paid tribute to ‘our hard-working and dedicated prison and probation staff’ as he set out his vision for reform. He called for:

Mr Buckland also hailed the work of his predecessor, Rory Stewart MP, and set out how his ground-breaking ‘10 Prisons Project’ would be assessed in August 2019, one year after it was launched. Violence data from June to August 2018 will be compared with data from April to June 2019 – the most recent that will be available at that point – to establish whether progress has been made in improving safety in the selected jails.

“I believe that by working closely together: prisons, probation, police, the courts, national, local, voluntary, private, public sector, these reforms will allow us to seize the opportunity to finally turn the tide on reoffending. 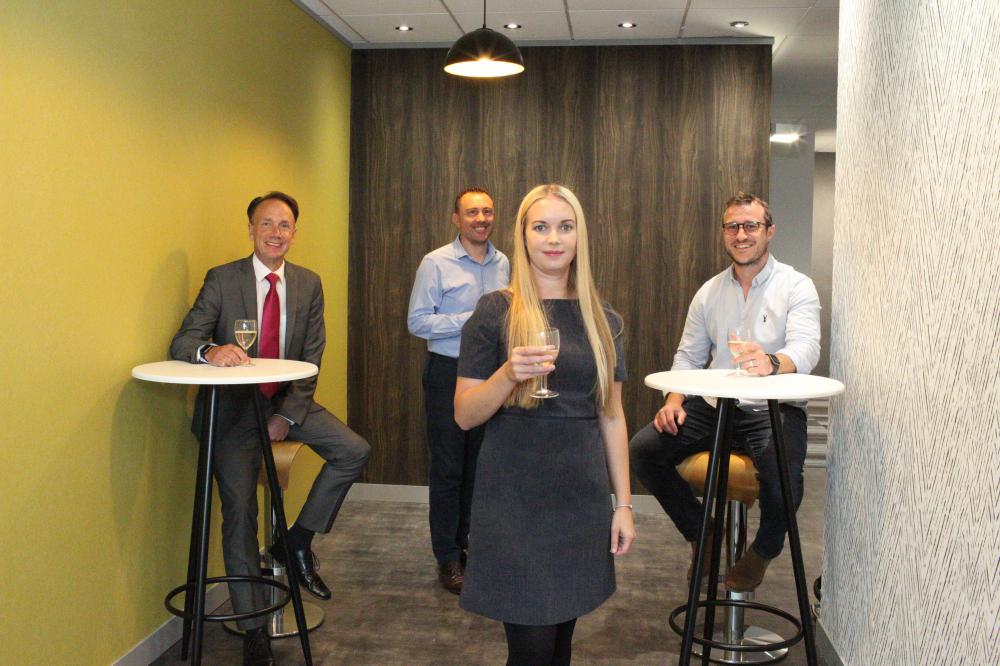 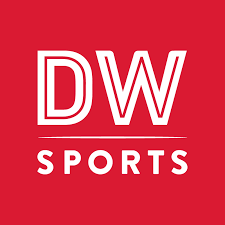 DW Sports heads for administration with 1,700 jobs under threat

Staff at DW Sports are the ... 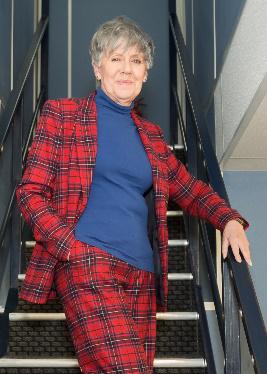 A Swindon marketing agency celebrated its ... 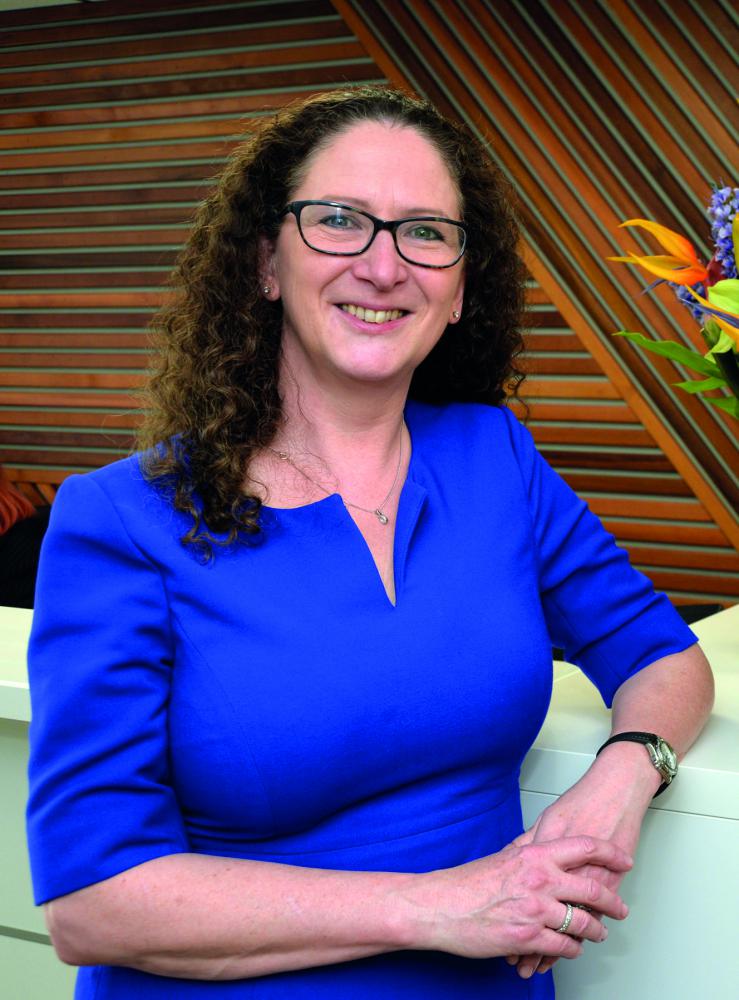 Business owners thinking of selling should ...