The 'Go Travel' week will allow the Swindon public to earn up to double points when playing.

It is estimated that more than 27,000 people have signed up to play Beat the Street Swindon this year. This is more than the total number of players that took part in 2019's game.

This week, the game enters its Go Travel themed week, where players can clock up double points on Beat Boxes around traditional commuting hours.

From today - Wednesday, 29 September - people are encouraged to think about walking or cycling to work or school rather than taking the car. Those who are working at home can “commute” around their local area to start and finish the day with extra activity.

Participants in Beat the Street Swindon have already racked up an estimated total of almost 150,000 active travel miles.

Players of all ages are invited to take part in the free game which encourages people to get active in return for prizes. The game encourages local residents to walk, scoot, wheel, cycle or run to get around Swindon. The aim is to reduce the use of cars.

The teams that travel the furthest can win book vouchers, trophies and there are individual spot prizes just for taking part.

Members of the public can collect a card and map from one of the distribution points listed on the www.beatthestreet.me/swindon website, join a team and start playing.

There are total and average points leaderboards for schools, community teams and charities with vouchers for the teams that travel the furthest.

Jenny Hulse from Bridlewood Primary School said: “The children are very excited to be playing Beat the Street once more. We have started our Tuesday night Beat the Street Club, where 45 children have been busy tapping Beat Boxes for an hour after school.”

Taking place until Wednesday, 27 October, Beat the Street is said to be transforming Swindon into a real-life game with players tapping special sensors called Beat Boxes dotted across the town.

Beat the Street is brought to the Swindon public by Swindon Borough Council working in partnership with Wiltshire and Swindon Sport (WASP), and Swindon Healthy Schools. It is delivered by Intelligent Health.

Councillor Brian Ford, Swindon Borough Council’s Cabinet Member for Adults and Health said: “We are really enjoying seeing people getting out and playing the game. It’s great to see people of all ages making the most of Beat the Street and incorporating an hour of exercise into their daily routines.

“As well as having a positive benefit on our health, leaving the car at home and choosing to walk, scoot, wheel, cycle or run instead also has a positive impact on our environment.”

More information about the Beat the Street game can be found at www.beatthestreet.me/swindon.

More information on other ways to stay active and reduce environmental impacts can be found across the Be the Change webpages at www.swindon.gov.uk/bethechange.

The latest Office of National Statistics ...

Wiltshire Police are increasing the number ... 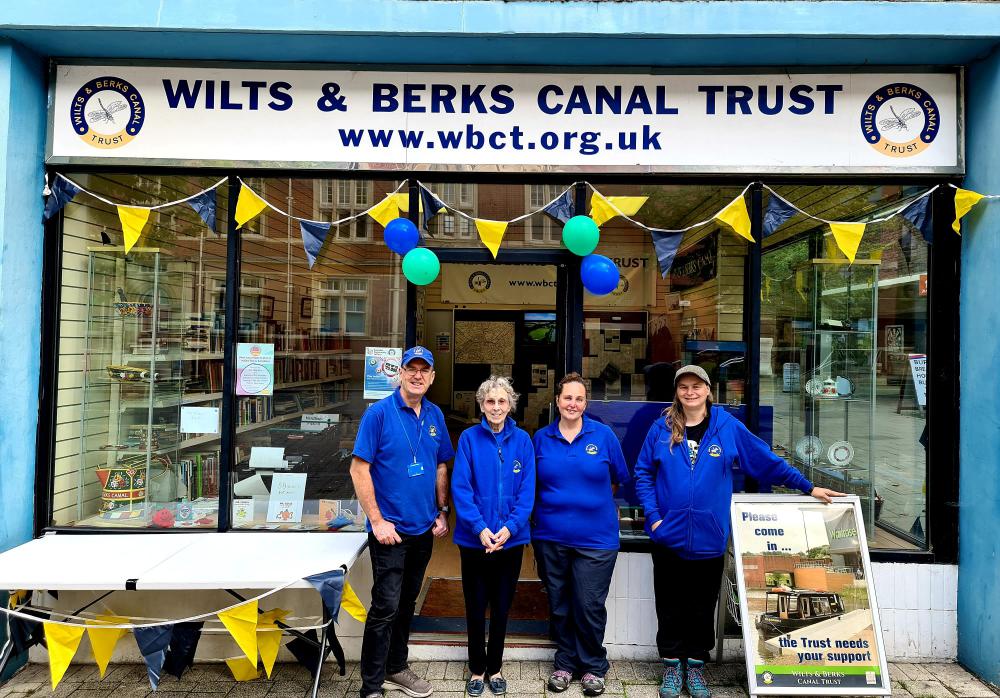 Staff at the Wiltshire & Berkshire ... 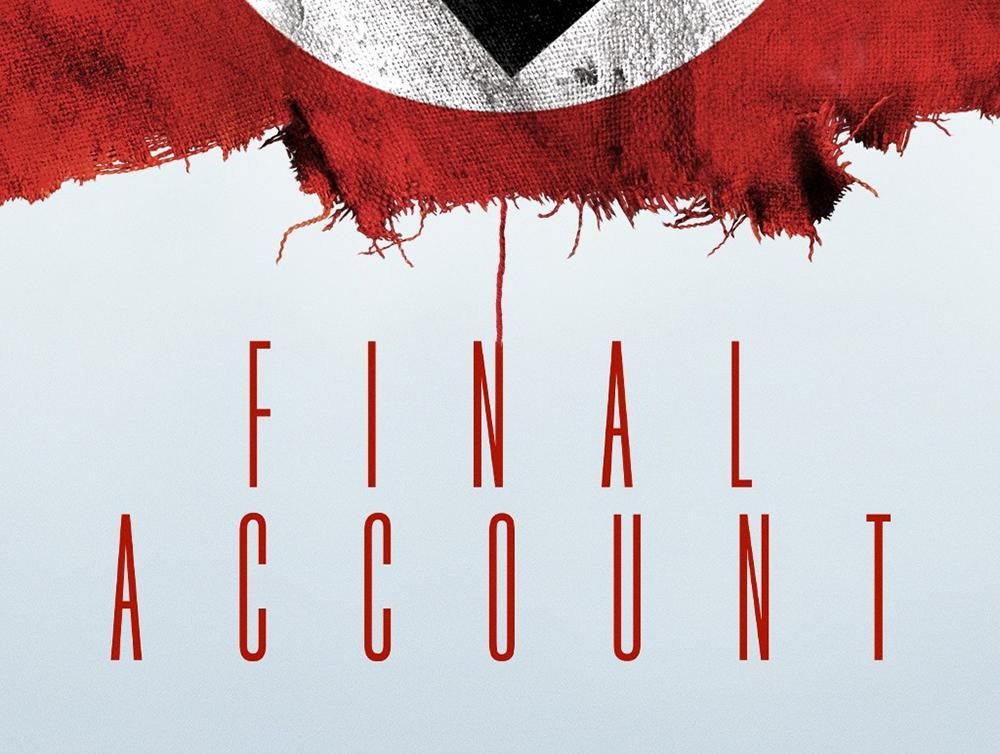 A documentary film screened by the ...