Members of the Good Afternoon Choirs across the West of England are celebrating the Honour received by Ben England from Bristol who received the British Empire Medal in the Queen’s Birthday Honours announced on Saturday.

“Ben is the charismatic leader of three of our Good Afternoon Choirs – Bristol, North Somerset and Thornbury. When Lockdown came he led the way in introducing online choirs which enabled hundreds of singers to continue with their beloved hobby.

“The publicity he received for the Self-Isolation Choirs was recognised by media across the World and we are delighted that he is one of our popular weekly rehearsal leaders every Wednesday with the Good Afternoon Choir Online singers.

“Our congratulations to Ben and his family, his wife Ana and children Katie and Bobby,” said Grenville Jones, founder of the Good Afternoon Choirs. 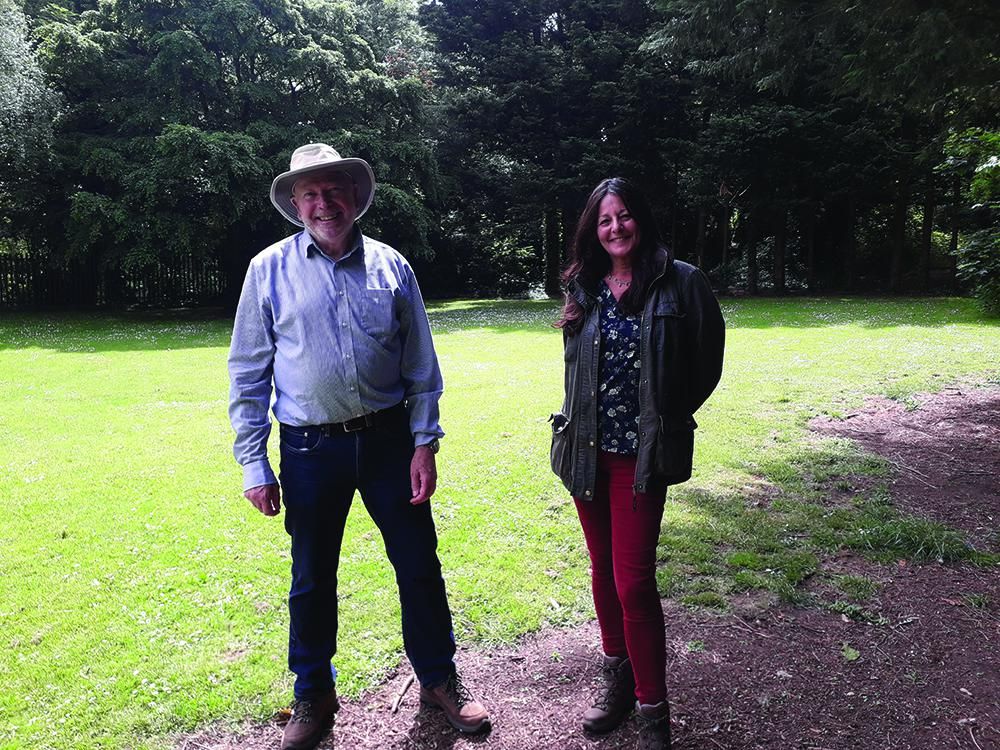 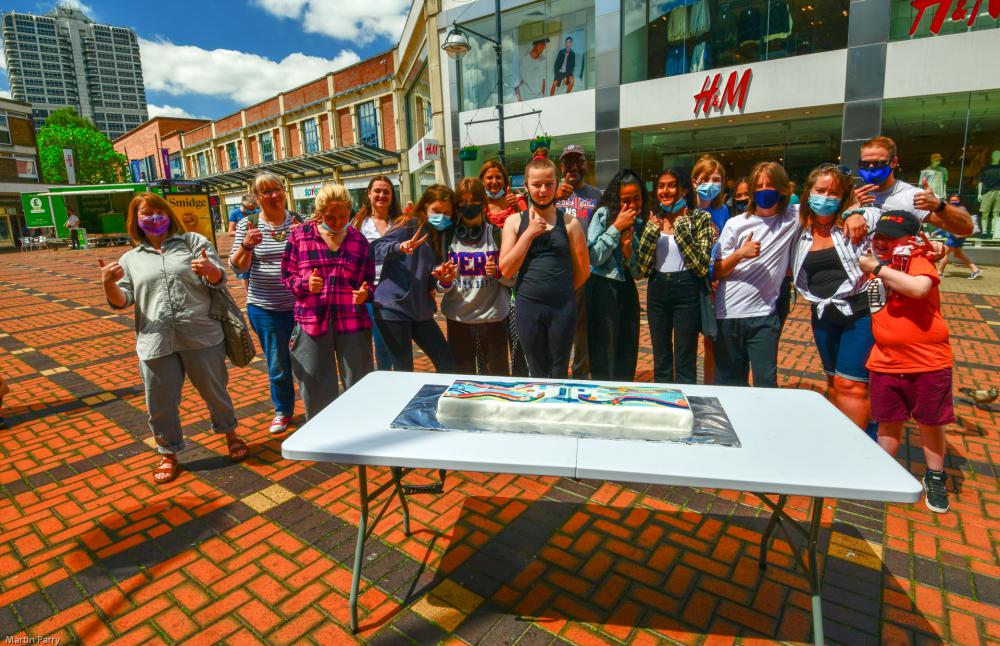 A new mural to lift community ... 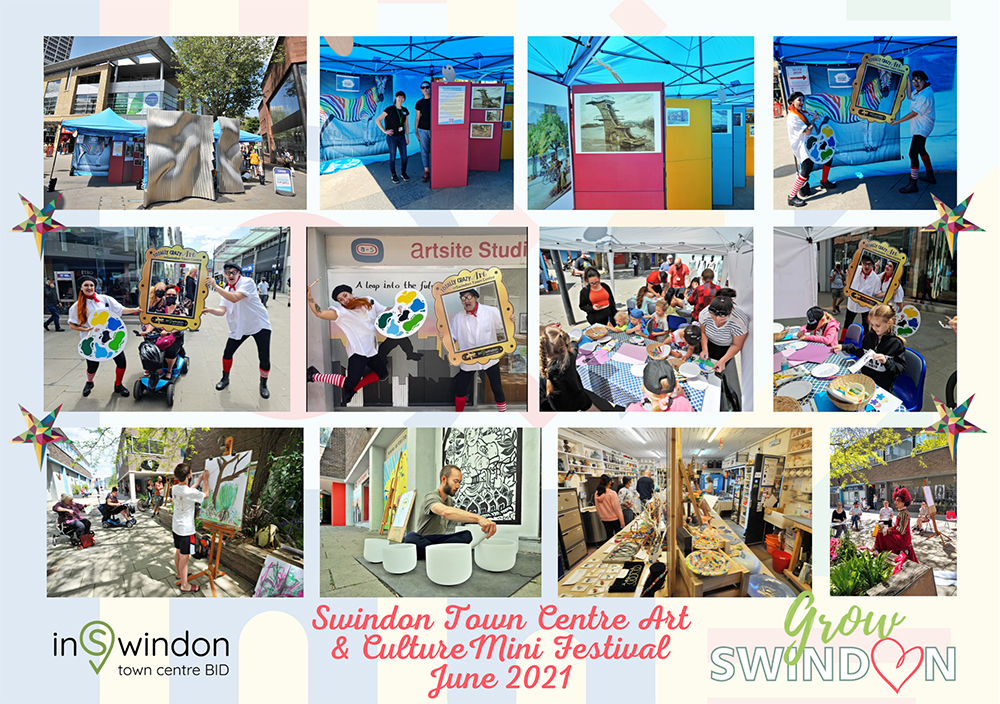 The first of this year’s inSwindon BID Mini ...