Cineworld which has two sites in Swindon is expected to close all of its UK cinemas this week - according to a report in the Sunday Times.

The cinema chain is expected to write to Prime Minister Boris Johnson as well as Culture Minister Oliver Dowden this week telling them that the business is no longer viable in the wake of the announcement of the delay of the latest Bond movie No Time To Die.

The latest 007 movie announced this week that it will be delaying its release until April 2021. The film has already been delayed twice because of the coronavirus pandemic.

It is hoped that the Cineworld cinemas will be able to reopen next year, with its 5,500 staff being asked to accept redundancy, with the possibility of rejoining the company when they open again.

Last month the cinema chain reported a £1.3bn loss for the six months to June as its cinemas had to close because of lockdowns.

And it warned at the time that it might need to raise more money in the event of further restrictions - or film delays - due to Covid-19.

The two cinemas affected in Swindon are the Regent Circus and Shaw Ridge venues. 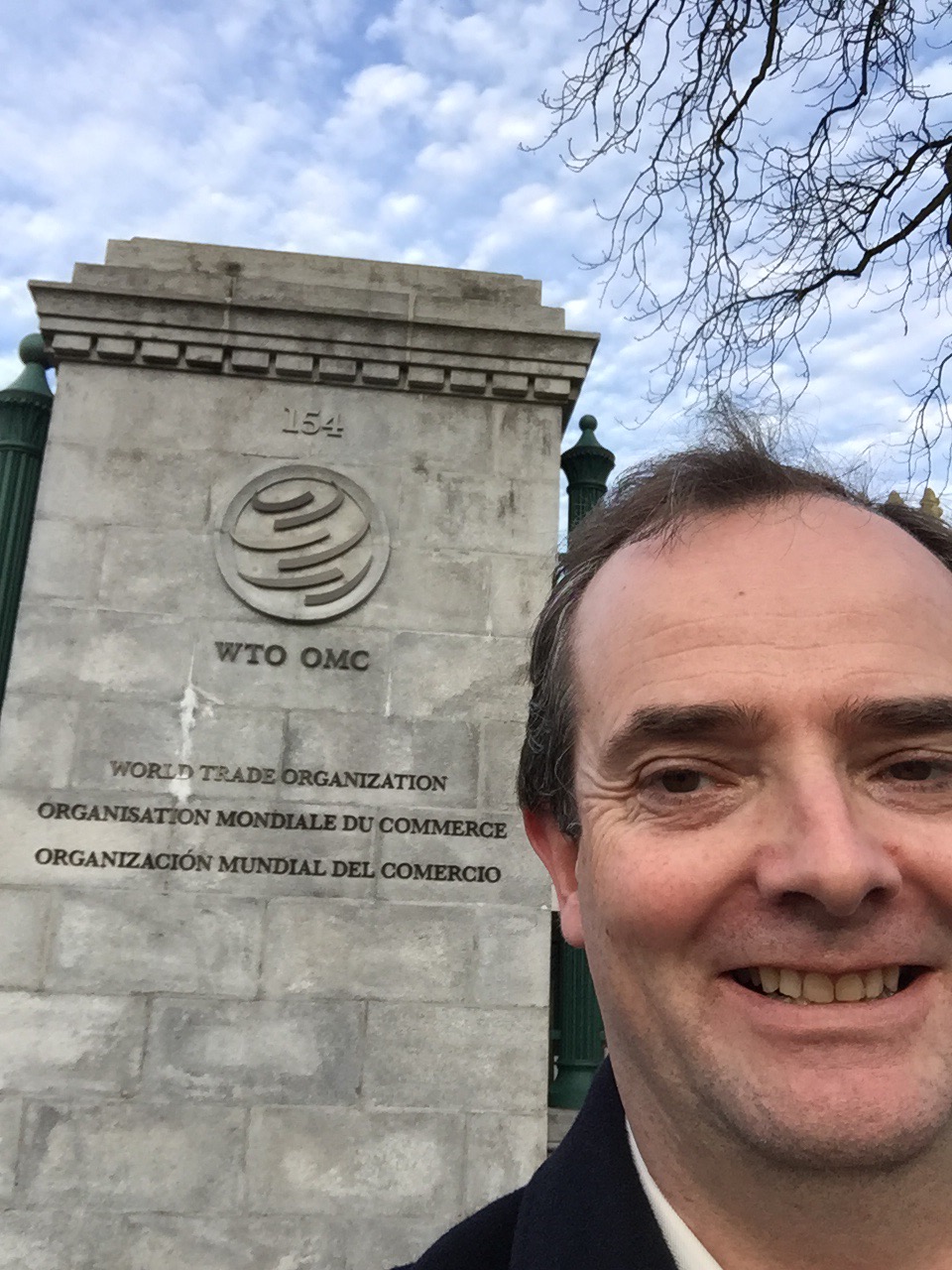 How businesses can prepare for Brexit 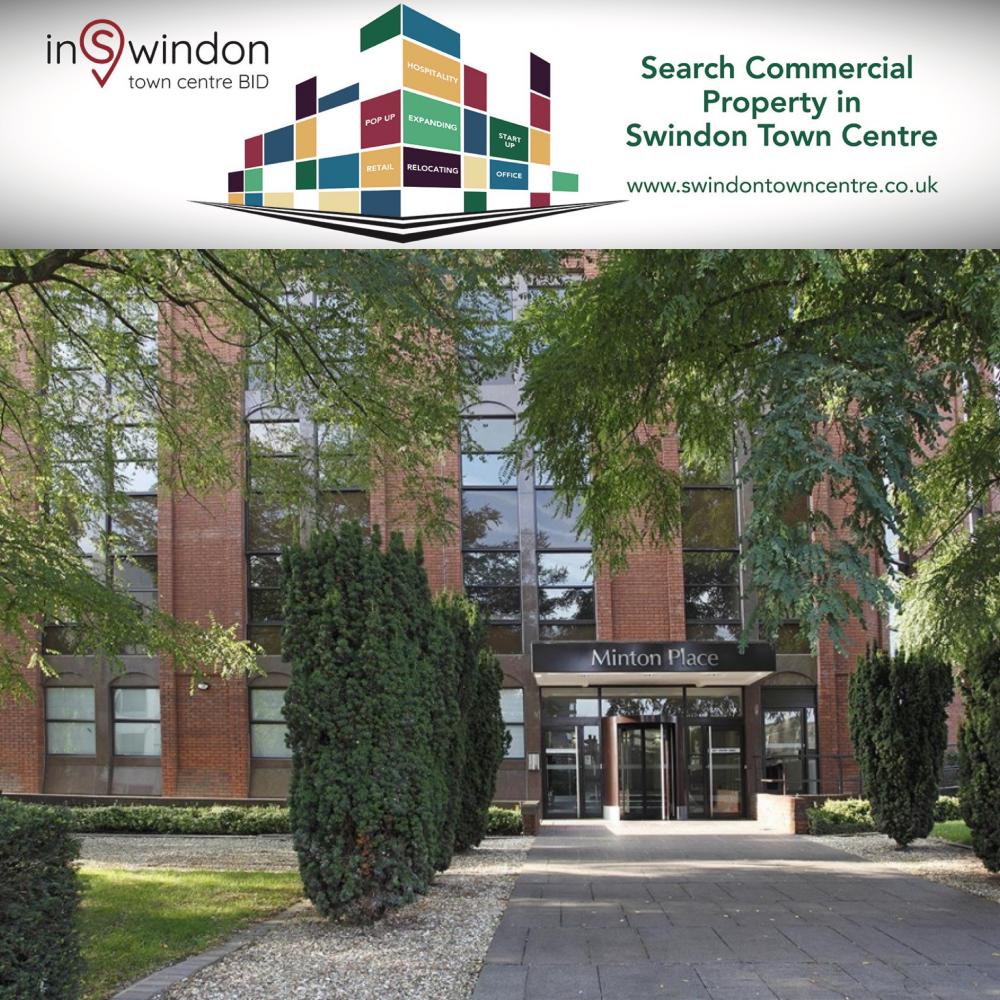 inSwindon BID has officially launched their ... 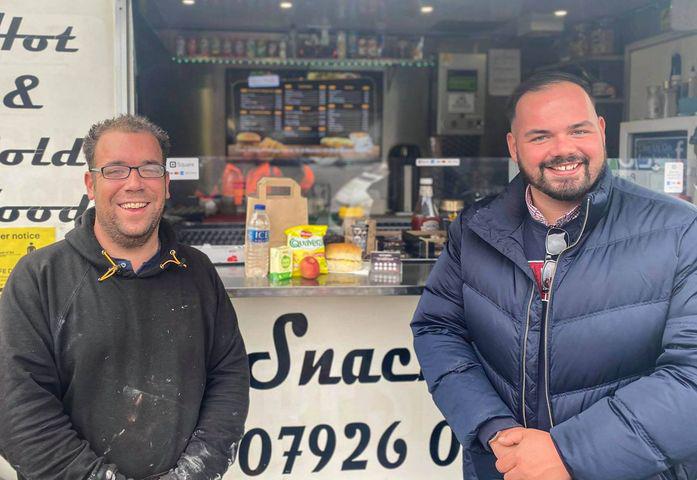 Mazza’s Munchies, G Waste and Your ... 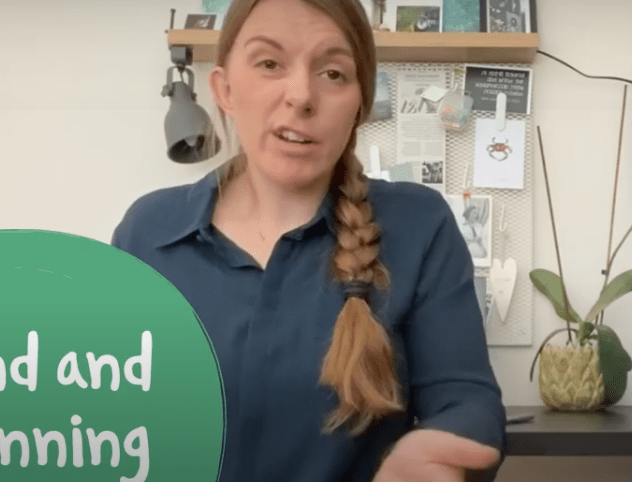 Taylor Wimpey launches animation to inspire women of the future

Taylor Wimpey has unveiled an animation ... 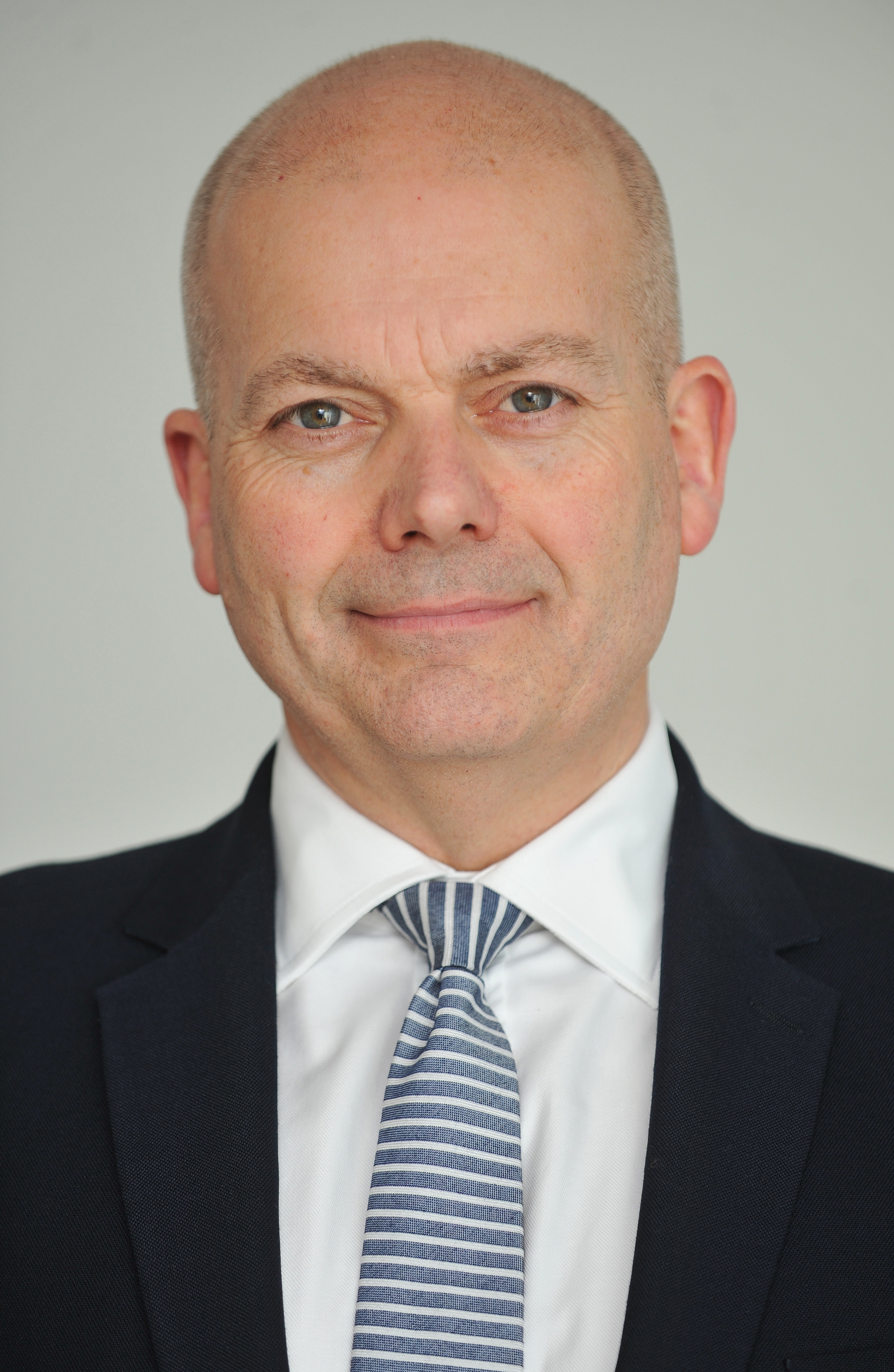 Employees affected by job cuts across ...