Number of confirmed coronavirus cases in Swindon leaps by nearly 50%

According to the figures released by Public Health England the number of confirmed cases in Swindon has risen by a further 24 patients.

Public Health England revealed in today's figures that Swindon now has 74 confirmed coronavirus cases up from 50 in the previous 24 hours.

The figures, which are split by local authority, show that Wiltshire also saw a rise going up from 120 confirmed cases to 154.

According to figures revealed yesterday by NHS England there have been 14 coronavirus related deaths at Great Western Hospital so far. 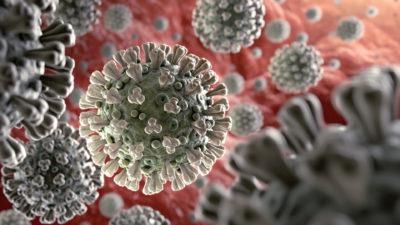 Only the South West now has ... 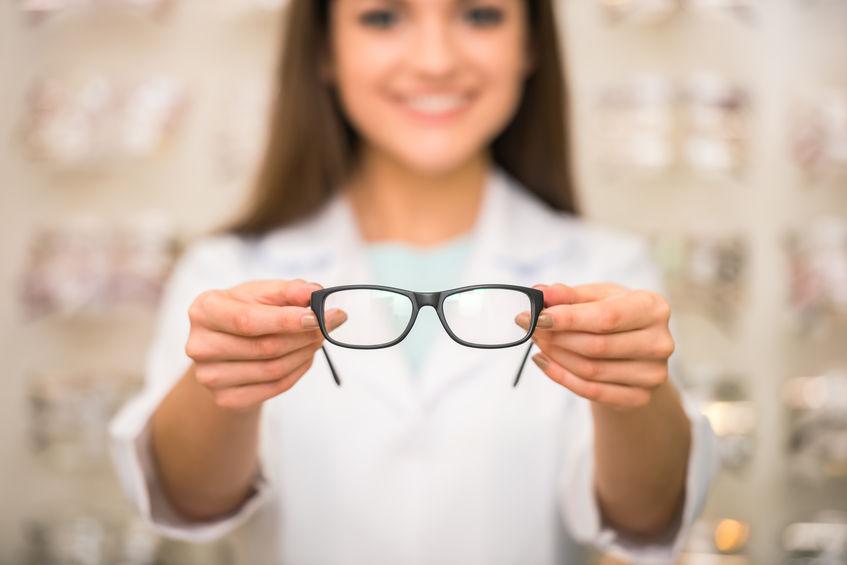 People across Swindon and Wiltshire can ...

One further death confirmed at GWH of Covid-19

NHS England have confirmed one further ...