As of 5pm on 16 January, of those tested positive for coronavirus in the UK who died within 28 days of their test, 152,075 had died across all settings. This was an increase of 85. 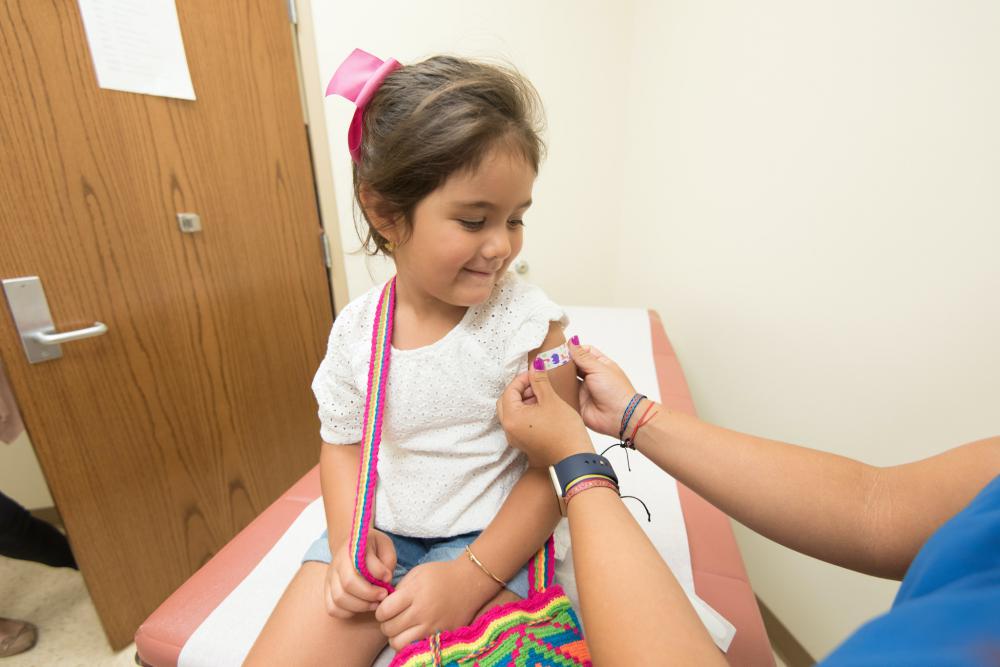 The latest in Swindon's ongoing series ...

International Clinical Trials Day has been ...

Because of changes in the way ...

Brighter Futures has issued a special ... 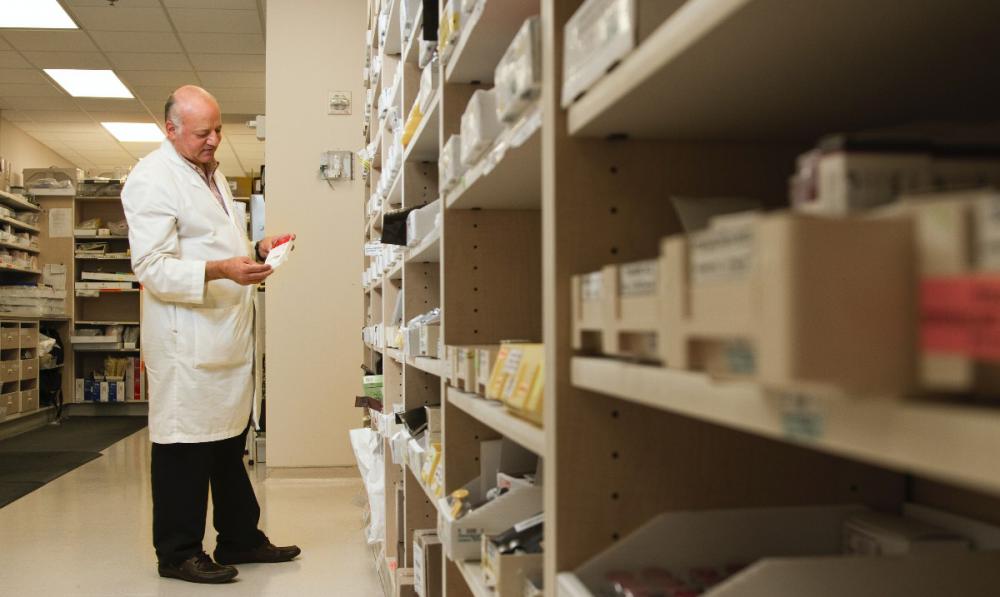 Swindon Borough Council are asking for ...