Oliver Dowden, the secretary of state for digital, culture, media and sport, announced the new taskforce as part of today's daily briefing.

There has been a further 363 deaths have been recorded across the UK in the past 24 hours bringing the total to 35,704 .

Oliver Dowden also revealed that 177,218 tests had been carried out in the past 24 hours - a huge increase on the number of tests. These figures do include people who have been tested more than once though.

According to the figures there had been a further 2,472 confirmed positive tests in the past 24 hours.

They will be looking at the different ways that sport and the creative industries can prepare to get back on their feet.

The culture minister also announced that The Government will be matching all the funding raised by the Big Night In and that £70m will be used to help charities at the heart of many communities. 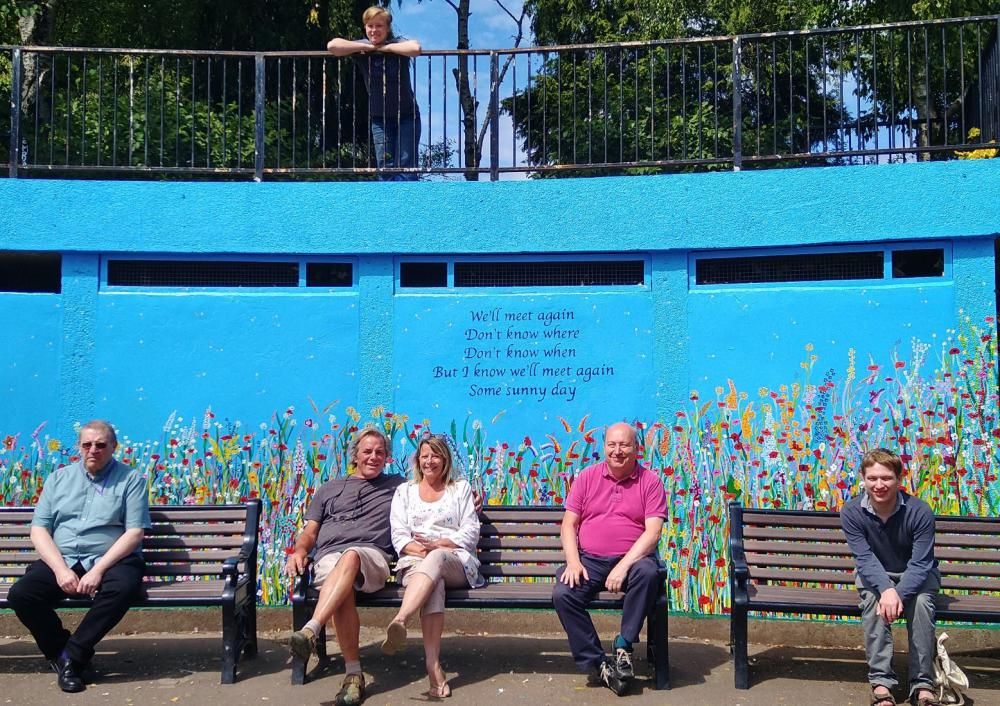 A new war memorial in Queens ...