On Sunday, 19 December, a 27-year-old man from the Cirencester area died after the car he was driving - a Toyota Corolla - was involved in a collision with a Ford Fiesta.

The collision occurred on the westbound carriageway of the motorway between Membury Services and Junction 15 for Swindon shortly after 11pm.

The force's investigation remains ongoing and officers are appealing for any witnesses to come forward.

PC Jasmin Windsor-Hichens, of the Roads Policing Unit, said: “We would like to hear from anyone who was travelling on this section of road on the evening of the collision.

“If you saw the vehicles involved earlier in the evening or have dash cam footage from your vehicle that could be useful to officers in this investigation, we want to hear from you.”

A Swindon man has been remanded ... 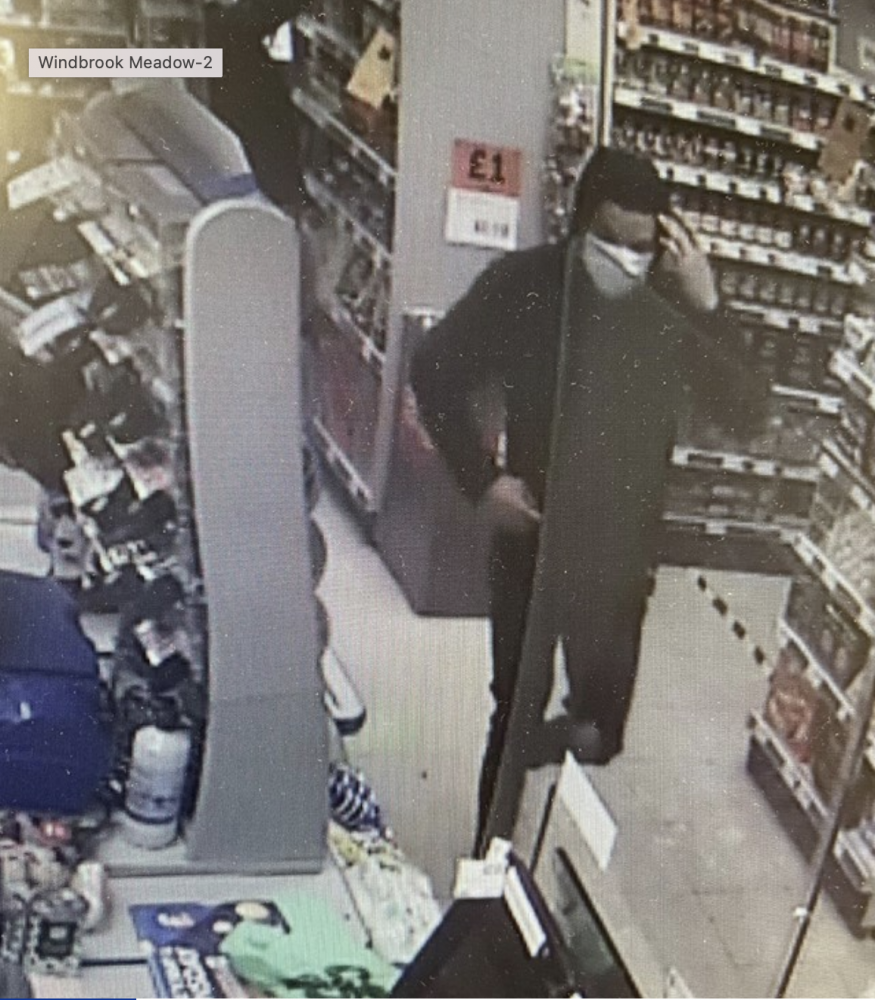 Swindon Police are investigating a robbery ... 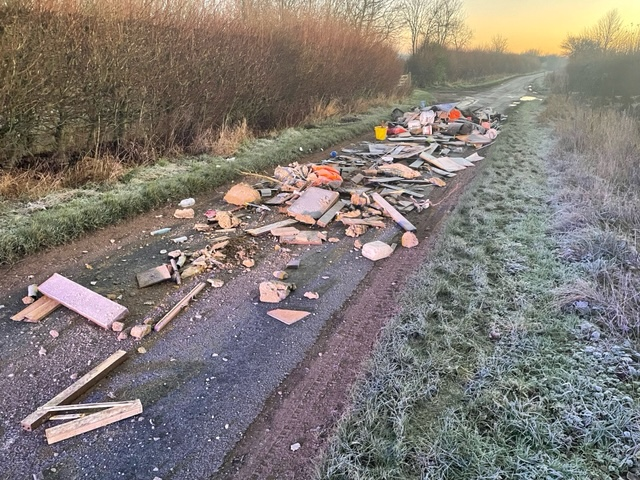 The police are appealing for information ... 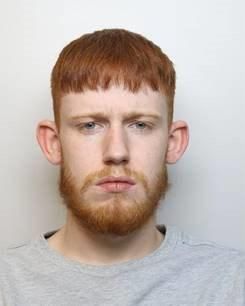 A drug dealer who led officers ...