Fleming Way to close next month

Swindon Borough Council has announced that Fleming Way will close for upgrading from Sunday, 4 September.

Planned improvements to what the council describes as a gateway to the town centre include a new bus interchange, greatly improved public open spaces and new cycle lane facilities linking the main cycling routes across the town.
People can find out more about the plans and how journeys will be affected at two drop-in sessions next week at The Community Hub on The Parade.
They will be held on Tuesday, 9 August and Thursday, 11 August from 11am to 3pm
The improvement project, the council says, will help to stimulate further investment in the town centre by increasing land values and unlocking the regeneration of the 20-acre site next to Zurich’s new offices.
The lion’s share - £25m - of the £33m project costs were secured from the Government, following approval of the business case.
Further information can be found at www.swindon.gov.uk/flemingwayimprovements and people can sign up to the dedicated Fleming Way newsletter at www.swindon.gov.uk/newsletter 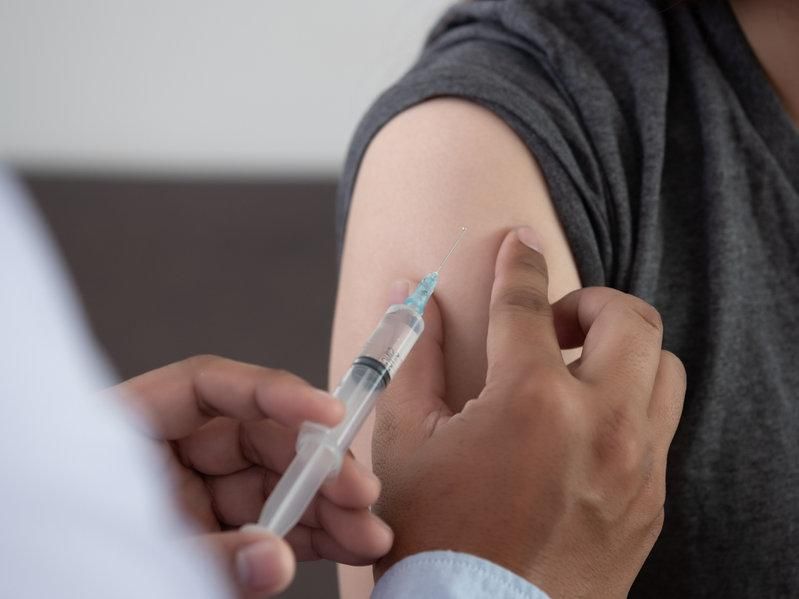 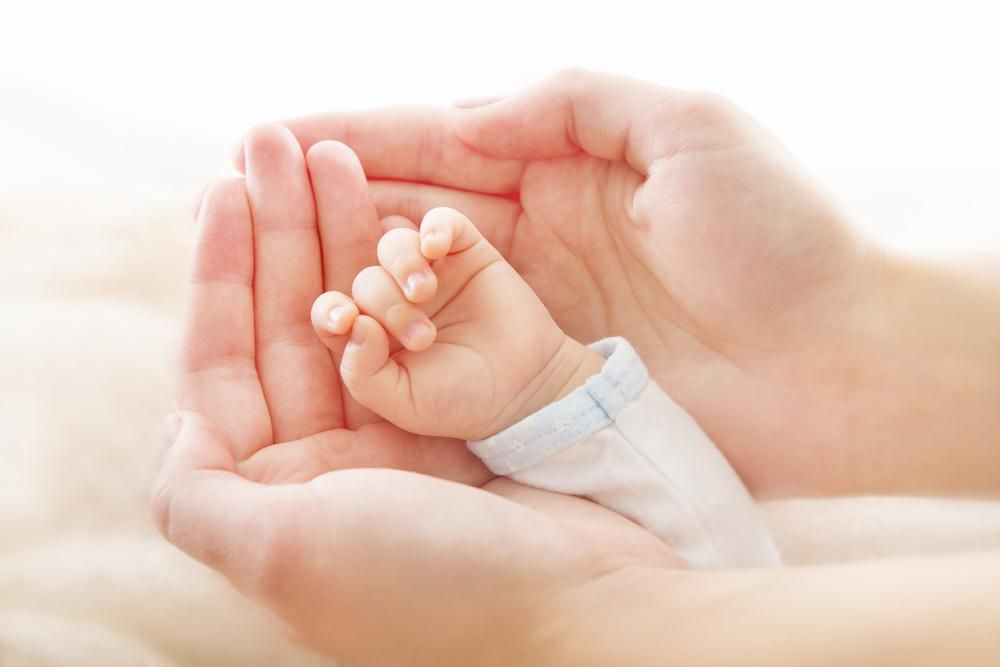 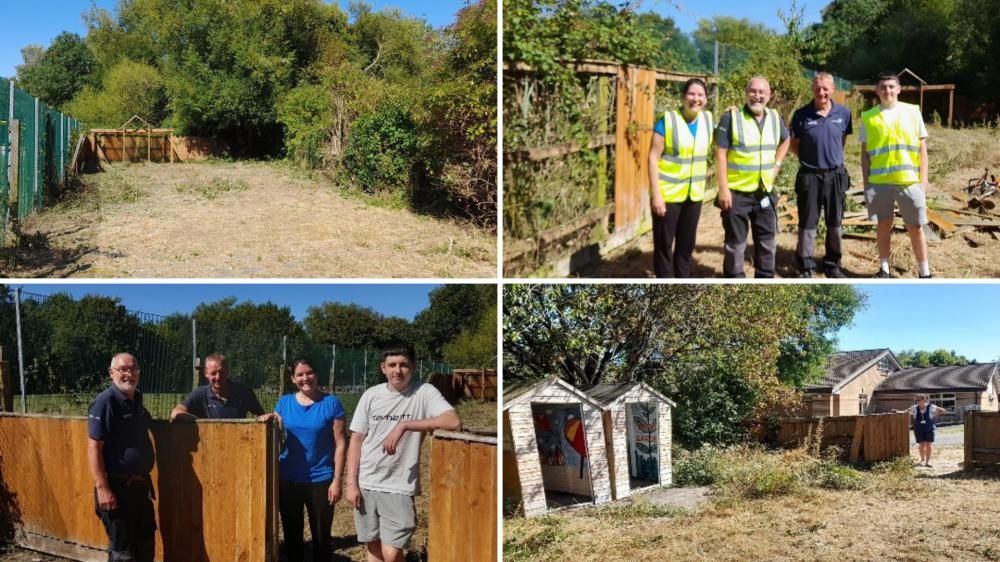