Money was raised for Alzheimer's Swindon and Afghan refugees in football games with a special guest also taking part.

Nearly £100 was raised by children on Saturday 9 October for two local charities in Swindon, namely Alzheimer’s Swindon and for Afghan refugees. Around 50 young people and 30 adults attended the 7-a-side tournament at Foundation Park, and there was even a guest appearance by Swindon-raised musician S1mba Official and his team.

The children themselves picked the charities and organised the event, with Swindon Town Football Club and Swindon Borough Council supporting them through the process. The charity event was held to celebrate the skills and talents of young people and challenge and address youth crime, disproportionality and violence in the town.

The BRIT Award-nominated S1mba was even in goal for a penalty shoot-out, to take part and show his support to tackle youth violence in the town.

The children also got to experience workshops around DJing and street dance.

The young people are looking to develop community led responses to address youth crime, disproportionality and violence in the town and if you are interested in helping out, please contact moconnor@swindon.gov.uk 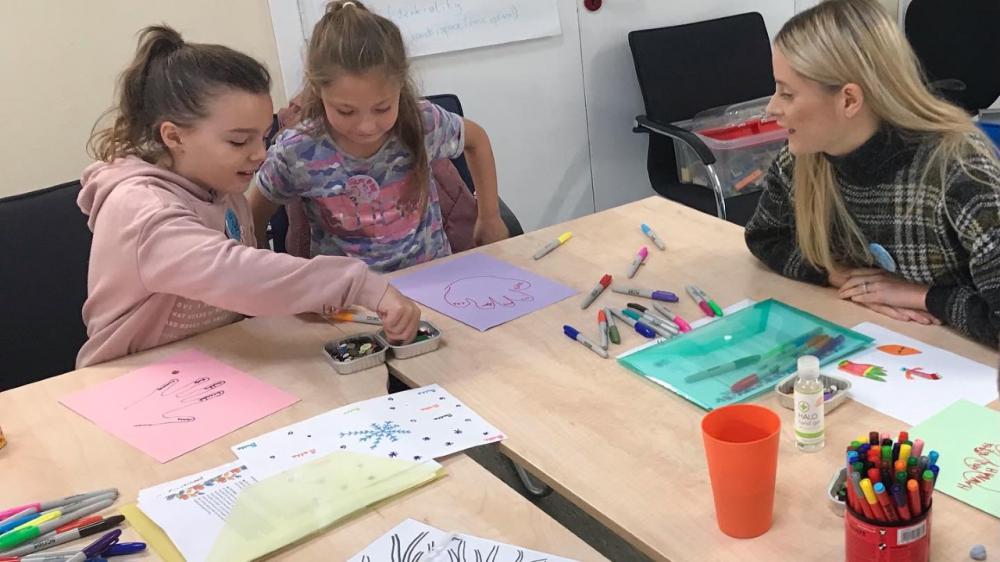 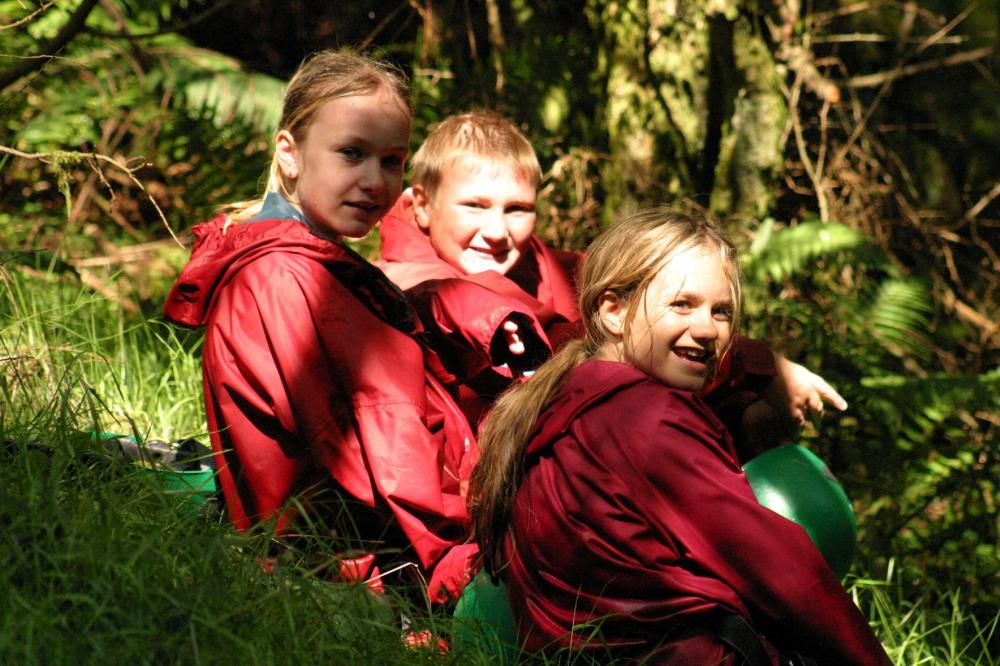 A charity using outdoor adventure to ... 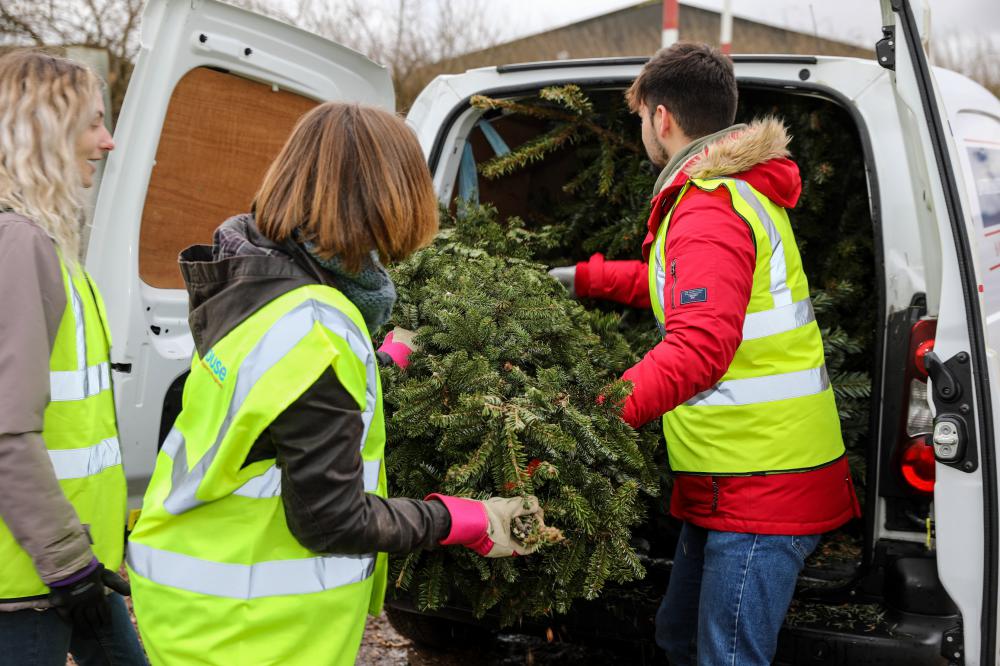 Tesco is bringing a positive start ...