People can get fit for free with the Active Swindon Challenge

The Active Swindon Challenge is back for 2022 with a new app which rewards players for substituting car journeys with active travel.

Originally launched in 2014, the Swindon initiative has returned after undergoing a major upgrade.

The challenge was previously played online, and participants were encouraged to log their journeys on a website to earn points. This year the online system has been replaced by a new app which will allow participants to record their journeys in real-time and track their activity.

Residents can download the free app on iOS or Android devices in the App Store or through Google Play by searching ‘Active Swindon Challenge’ now.

Cllr Keith Williams, Swindon Borough Council’s Cabinet Member for Climate Change, Finance and Commercialisation, said: “For many people, a new year provides the perfect opportunity to set goals and resolutions to lead a more active and healthier lifestyle for the year ahead - so what better time to relaunch the Active Swindon Challenge than at the start of 2022!

“The challenge has undergone a modern upgrade which means players will now be able to participate in real time while out and about in Swindon, giving them the flexibility to record their journeys wherever they are through the new app.

“The initiative encourages residents to ditch the car in favour of walking or cycling around the town, which is not only the healthier option, but the more environmentally-friendly option too - helping to reduce air pollution and congestion across the Borough.

“The more people who take part in the initiative, the greater the benefits for everyone.”

In the UK, the transport sector emits the largest amount of greenhouse gasses, producing 27 percent of the UK’s total emissions in 2019, with cars and taxis the biggest contributors to this at 61 percent.

The Active Swindon Challenge will reward players with points and prizes for leaving the car at home in favour of walking, running, cycling or taking public transport to get around the Borough.

Each week, two participants will be randomly selected to win a reward. Prizes could include a £50 Love to Shop voucher or an Active Swindon Challenge t-shirt.

Players can choose to either take part on their own or as part of a team, and will be able to see how they fare against other residents in the Borough through individual and team leader boards.

Points and prizes will also be up for grabs in time-limited challenges. Every competitor who successfully completes a time-limited challenge will gain 50 additional points on the app, and will be entered into a prize draw to win a delicious hamper of goodies from local Swindon deli Bloomfields.

At the end of April, prizes will be paused so that the initiative can be evaluated so far. However, the app will remain operational to allow players to continue recording journeys, competing on the leader boards and taking part in the challenges.

The Active Swindon Challenge is being funded through the Government’s Active Travel Fund, which aims to promote walking and cycling for short everyday journeys.

Residents can find out more about active and sustainable travel on the Be the Change webpages - www.swindon.gov.uk/bethechange 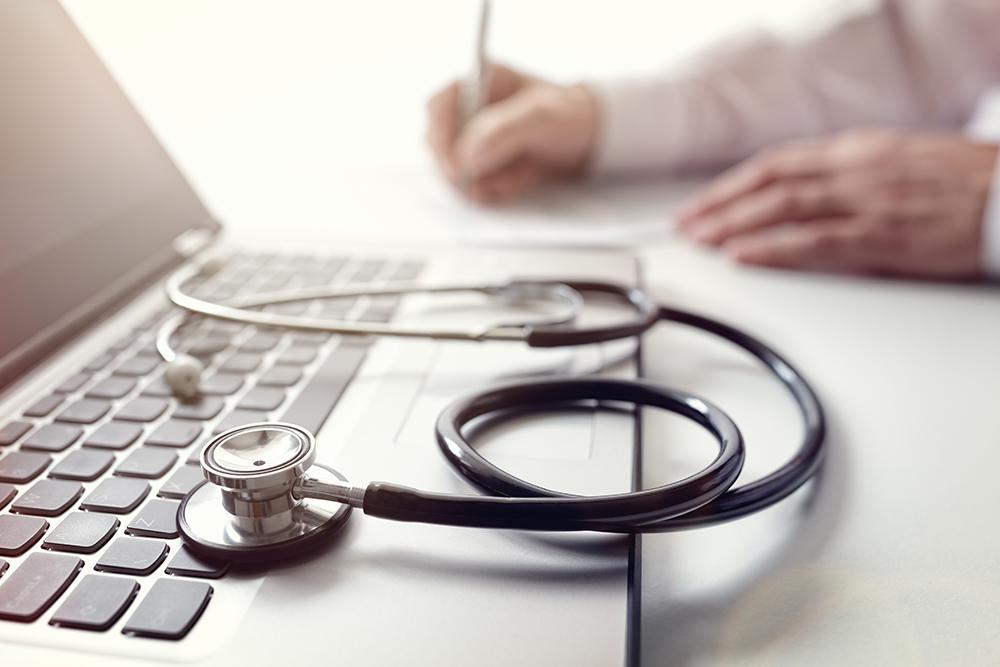 Swindon parents told to be vigilant for Strep A

Medics reassured parents in Swindon and ...

Staff, volunteers, and retired colleagues from ... 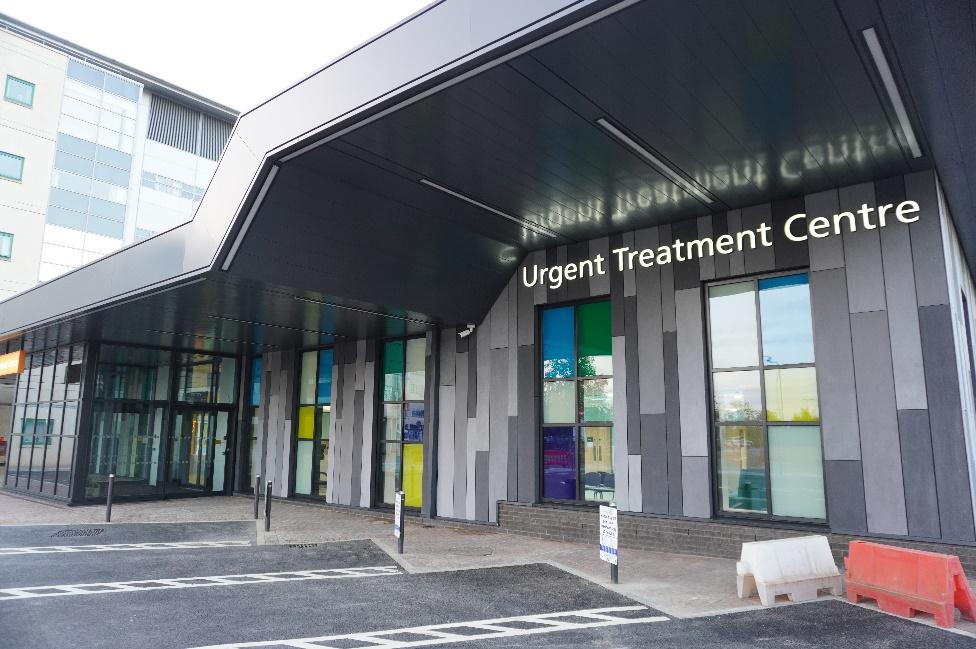 Swindon GP practices to be taken under new management 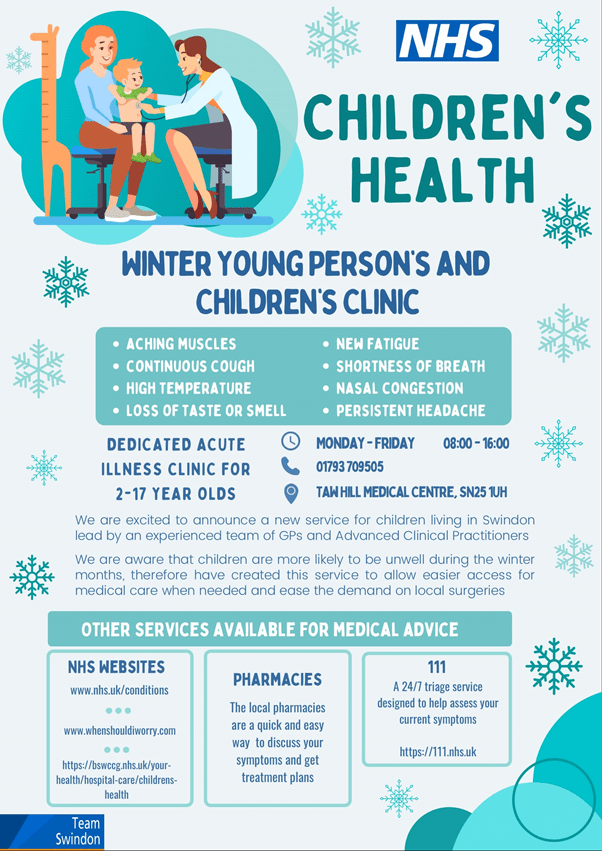