Swindon Police are appealing for the public's help in tracking down a man wanted in connection with burglary.

Daniel Tomkins, 36, is from Swindon but is known to have links to Bristol and Bath.

He is described as white, with brown hair and brown eyes, of slim build and around 5ft 9ins tall.

The public are warned that if they see him they should not approach but instead call 999 and relay details of his appearance, including what he is wearing and anything he is carrying, together with his direction of travel. 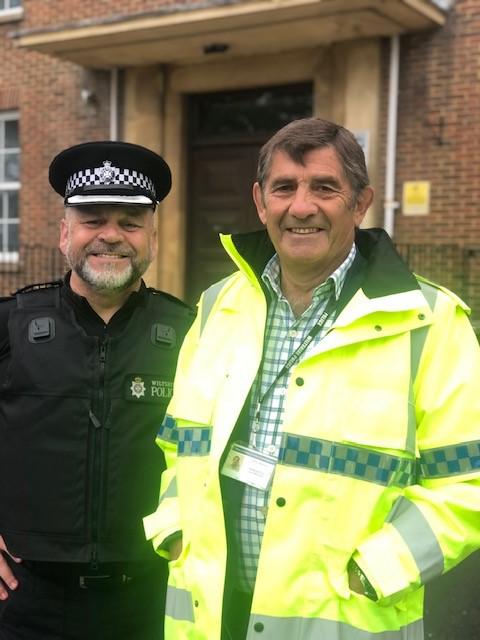