Drink and drug warning for drivers after arrests

Wiltshire Police are reminding drivers of the dangers of driving a vehicle under the influence of drink or drugs.

The message comes in the wake of 43 arrests for these offences across the county in a two-week period.

As part of an ongoing response to community concerns of an increase in reckless behaviour by some motorists during lockdown, the force says it has continued to increase proactive checks, alongside officers’ regular duties, across Wiltshire.

During the two-week period, the force carried out 67 speed checks across the county, with 56 traffic offence reports handed out, two fixed penalty notices, three court summons and 106 instances in which words of advice were provided.

The polce also saw a reduction in the number of road traffic collisions attended with 68 - down by more than 30 on the previous two weeks.

Wiltshire Police also continue to ensure that vehicles on roads are safe. Officers seized 44 vehicles for having no insurance as well as stopping 11 vehicles with no MOT and 13 with no tax.

Assistant Chief Constable Deb Smith said: “While the numbers are concerning, we are pleased to see the impact we are having on drink and drug driving with our approach to roads policing during lockdown.

“However, we continue to see people taking unnecessary risks by using their vehicles whilst under the influence of alcohol or drugs.

“Over half of all suspected drug drivers that were arrested  - 55 percent - are from the 18-30 age group, which is disproportionately high when compared to the population of the county.

“It is never acceptable to drive whilst impaired by alcohol or drugs. Our officers are trained to spot the signs and we will always take action when drivers are stopped over the limit.”

Jerry Herbert, Deputy Police and Crime Commissioner for Wiltshire and Swindon, said: “Being convicted of drink or drug driving has a severely detrimental impact on your life, not to mention the lives you put at risk when you take to the road.

“You could be facing losing your licence or even going to prison.

“Driving under the influence of alcohol or drugs is one of the fatal four reasons that increase the chances of a road traffic collision on the roads of Wiltshire ending in serious injury or, worse, a fatality.

“We know more people are drinking at home and there may be a false sense of security if you are not driving home from a pub or a restaurant after a drink, but alcohol and drugs stay in the system for longer than you think and it is your responsibility to ensure you are fit to drive.

“Our message has always been very clear, there is never an excuse to drive whilst under the influence of alcohol or drugs.”

A Wiltshire Police spokesperson said: "This proactive activity will continue across Wiltshire during the lockdown and we encourage the public to raise their concerns with us.

"If you know someone who regularly drink or drug drives, then please call 101 and give as much information as possible, including the driver’s details or description, their car registration and a time or day that they always do it.

"If you believe that a crime is being committed and somebody is already behind the wheel then please call 999." 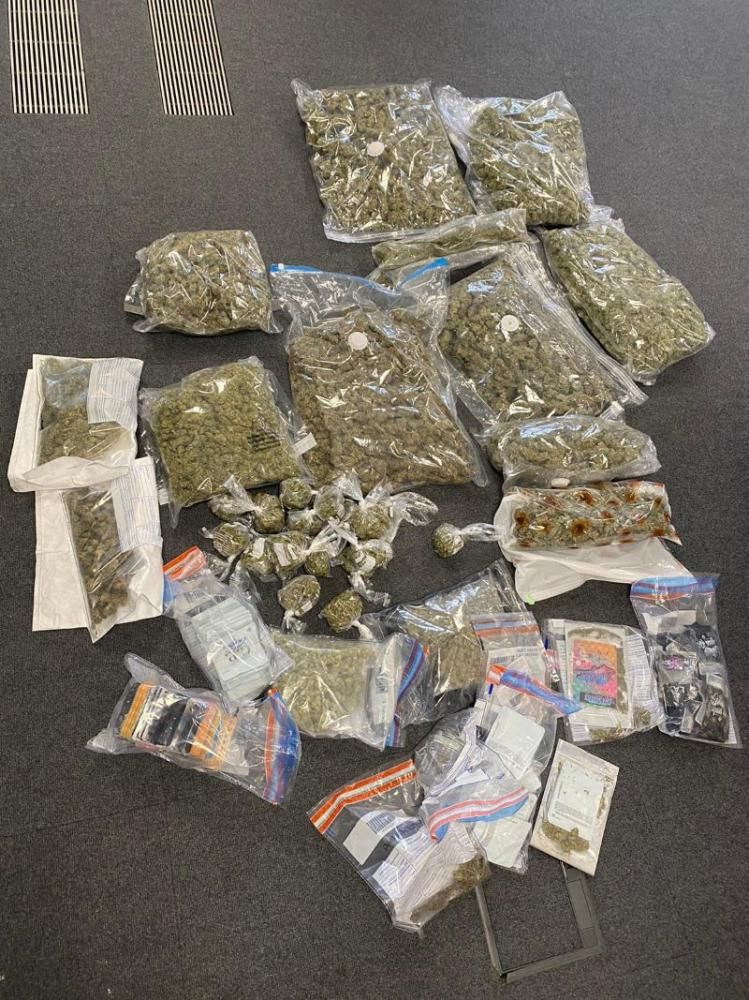