Swindon Borough Council is calling on shops and garden centres to stop selling peat compost ahead of a potential England-wide ban from 2024.

The council is also urging green-fingered residents to play their part by seeking out peat-free composts typically made up from materials such as wood fibre, composted bark, coir (coconut fibre) or composted garden waste.

Peatlands play a vital role in the effort to address climate change, acting as a carbon ‘sink’ that traps carbon. While degrading peatlands release carbon into the atmosphere, healthy peatlands have a net cooling effect on the climate.

Earlier this year, the Government committed to undertake a public consultation in 2021 on its plan to ban the sale of peat and peat containing products in the amateur sector by the end of this Parliament.

But Cllr Keith Williams, Cabinet Member for Climate Change, Finance and Commercialisation - with the support of other councillors on the Climate Change Advisory Group - has sent a letter to shops and garden centres in Swindon to urge them to do the right thing now, rather than waiting for a change in the law.

Mr Williams said: “In the spirit of the Be the Change climate change campaign launched in the summer, shops and garden centres across Swindon have an opportunity to lead the way by ending the sale of peat compost.

“By only stocking peat-free composts, retailers can make it easy for residents to make the right choice and help end the degradation of vital peatlands.

“Whether it’s for indoor plants, a window box or their garden, residents can also play their part by always checking the compost they buy is peat-free.”

The council stresses that it only uses peat-free compost on the parks and gardens it maintains.

Residents can find out more about the Be the Change campaign at www.swindon.gov.uk/bethechange. 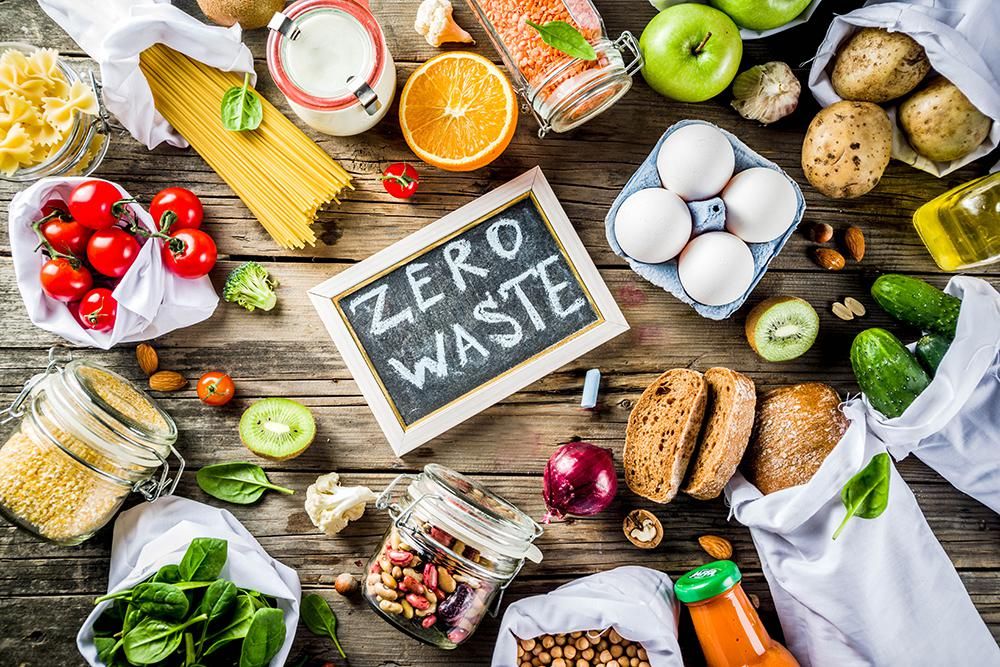 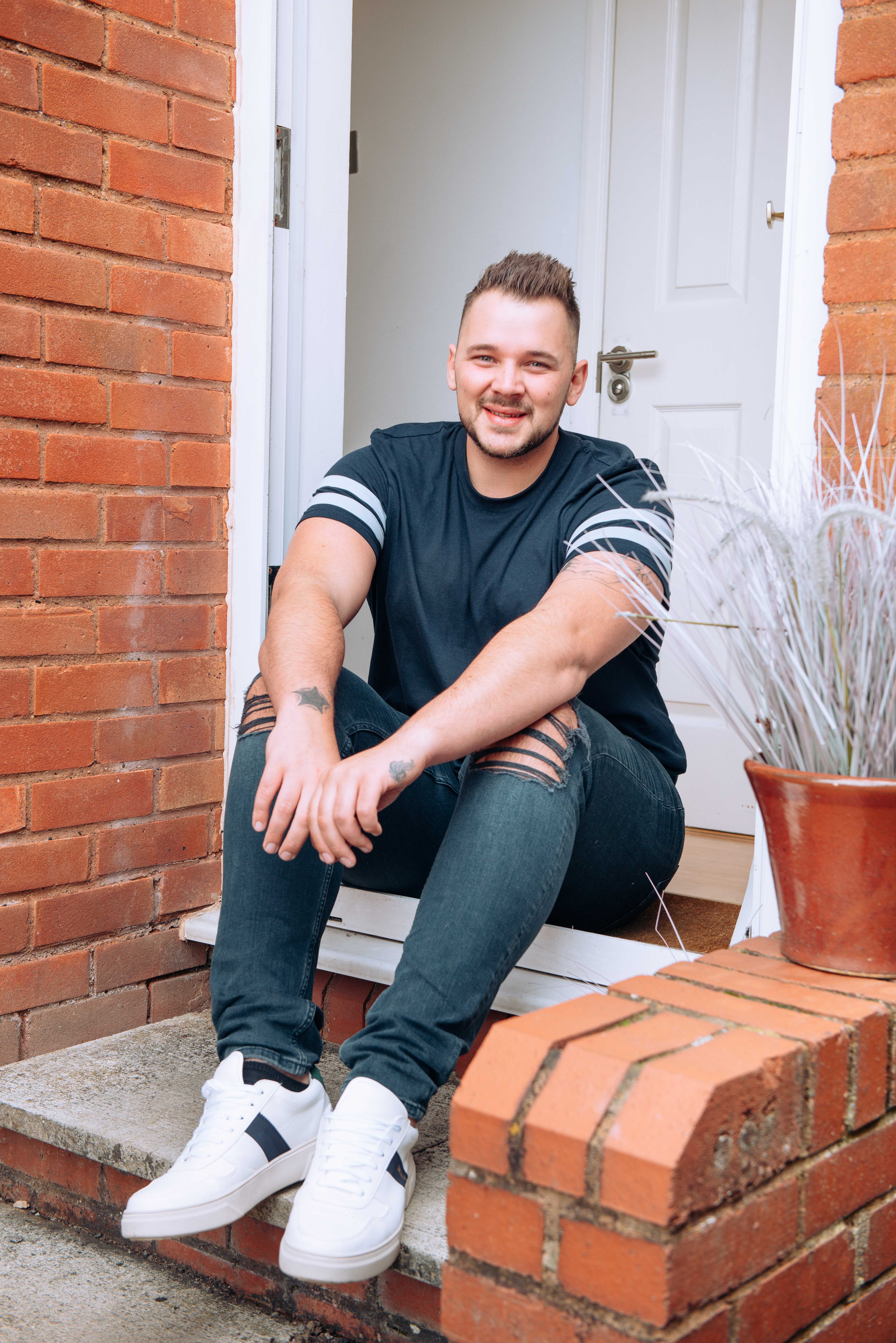