Swindon Domestic Abuse Support Service has been promoting the domestic abuse services they provide to male victims to encourage more men to get in contact.

This is part of Supporting Male Victims of Domestic Abuse Day 2022 (2 November), which is a collective and coordinated campaign by similar organisations across the UK.

The campaign which has the slogan #MenYouAreNotAlone has been created and organised by the ManKind Initiative charity.

Chief Executive Jo Eamey said “According to the ONS (Office of National Statistics) One in three of abuse victims in the UK are men, yet men make up less than 10% of the victims referred to us for support”.

SDASS says abuse may be physical but also emotional – humiliating and belittling behaviour, controlling finances and preventing access to friends and family.

Last month, a case hit the national headlines when Glenys Downie was jailed for two years following what the judge called a ‘cruel and wicked campaign’ against her husband of 38 years. SDASS says many people may ask why cases like this are not heard about more often.

The Swindon-based charity explains that social pressures mean that men are even more reluctant than women to seek help - perhaps they feel embarrassed, that they will be judged by others, that they have ‘failed’ as a man, that no-one will believe them.

SDASS have appointed one of their IDVAs (Independent Domestic Violence Advisors) as a male victim specialist, who is identifying barriers to engagement and working to remove them.

SDASS says it supports all victims of domestic abuse in the Swindon area.

Chief Executive Jo Eamey said: “We receive very few calls from men and we suspect that they don’t know where to turn for help.  Our message to everyone is that we do not discriminate, our 24/7 Helpline is a confidential, non-judgemental way to speak with an advisor who can help victims understand their options.”

Those in need of advice for themselves or a friend relating to Domestic Abuse, can call the confidential 24/7 Helpline which is always answered by an Advisor via 01793 610610. 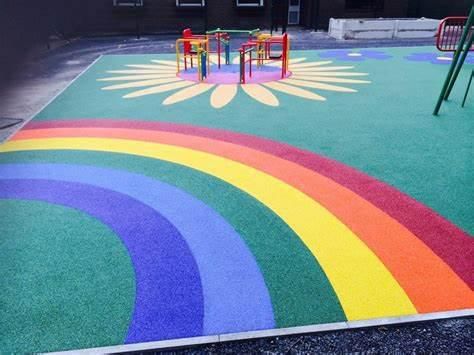