A man has been jailed for seven years - and must register as a sex offender for life - after raping a woman.

Nicholas Howard, 38, of Swindon, was sentenced at Swindon Crown Court.
Detective Constable Louise Kuklinski, of Swindon CID, investigating officer in the case, welcomed the sentence.
“Howard’s actions were despicable and once charged still showed a blatant disregard for his victim by entering a not guilty plea, meaning that she had to go through the ordeal of a trial," DC Kuklinski said.
"I’m pleased with the guilty verdict and the sentence given, it reflects the seriousness of this case.
“While the sentence cannot undo the impact felt by Howard’s victim and the witnesses in this case, I hope that this sentence will go some way to providing a form of closure. I’d like to commend the victim’s courage in coming forward and having the resilience to work through the court process.
“Wiltshire Police will always take allegations of rape and sexual assault extremely seriously and will support victims to get justice in these cases.” 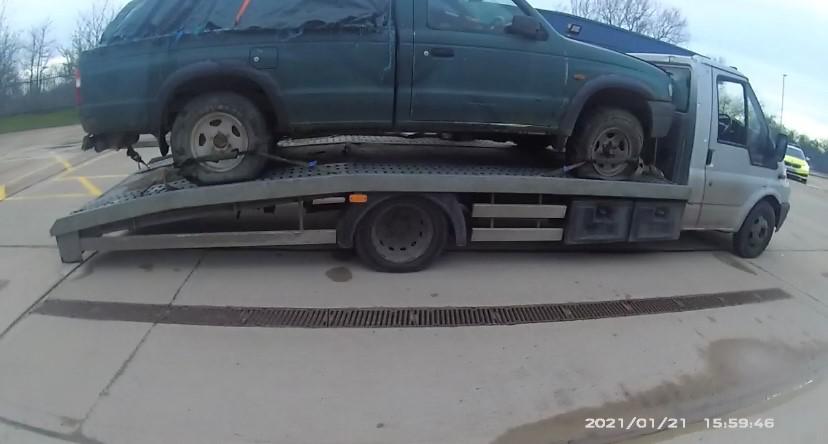 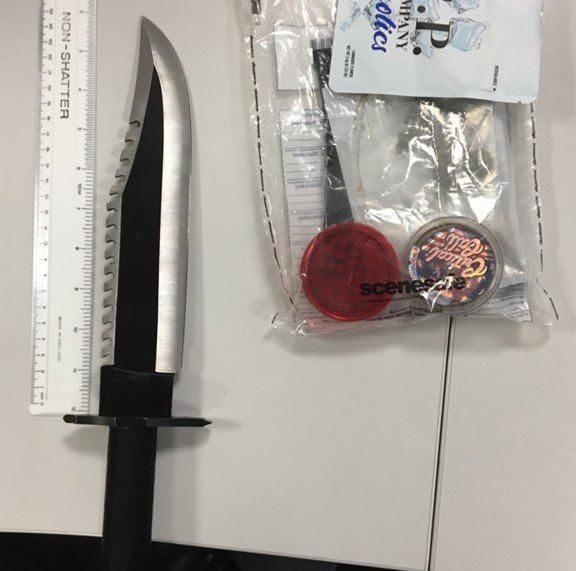 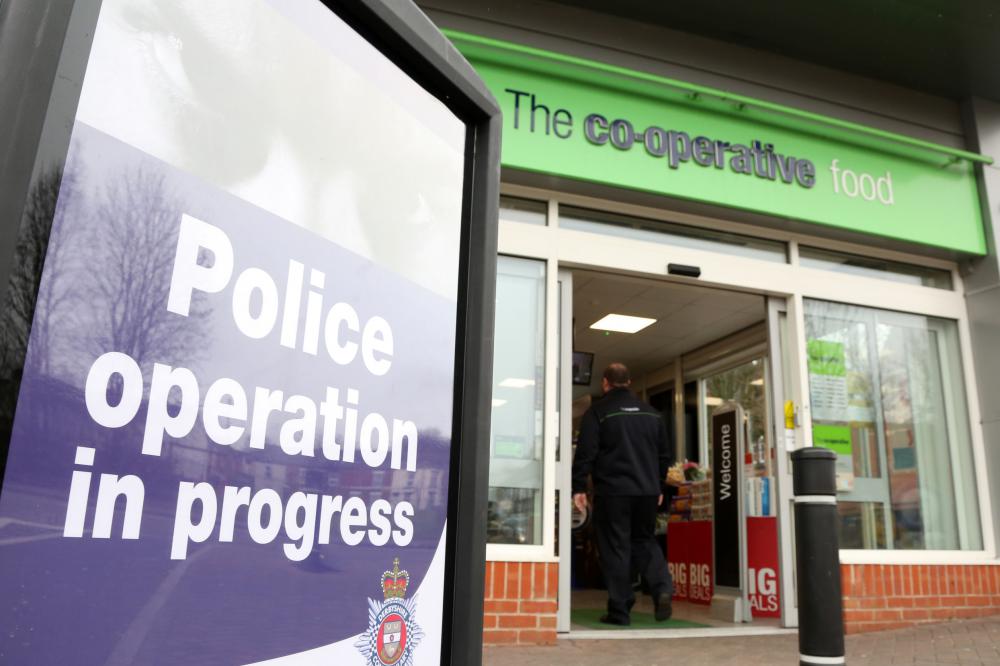