A Swindon man has been jailed for more than six years after officers discovered a phone showing images of him sexually abusing a young girl.

Mason was jailed on 23 November for six years and six months for all offences, as well as being given a Sexual Harm Prevention Order and being added to the sex offenders register for life.

Following intelligence received by Wiltshire Police’s Child Internet Exploitation Team of Mason making indecent images of children and uploading them online, officers visited his home address in April this year where he was arrested.

He was conveyed to Gablecross Police Station while officers remained at the address to carry out a search and seized two mobile phones.

Evidence was then found on these devices showing him sexually abusing a girl and he was further arrested in August on suspicion of child sexual offences.

“This is a particularly disturbing case and the images from the phones seized show extent of the abuse the girl was subjected to at such a young age.

“We are working with children’s services to ensure that the victims are given the much-needed support and care following such a traumatic ordeal.

“We will continue to act on intelligence we receive on these abhorrent crimes and will ensure the internet is not a safe place for such content to be shared.”

More information and support for anyone concerned about someone accessing indecent images of children, or who has wider concerns about child abuse, can be found at https://www.wiltshire.police.uk/advice/advice-and-information/caa/child-abuse/ 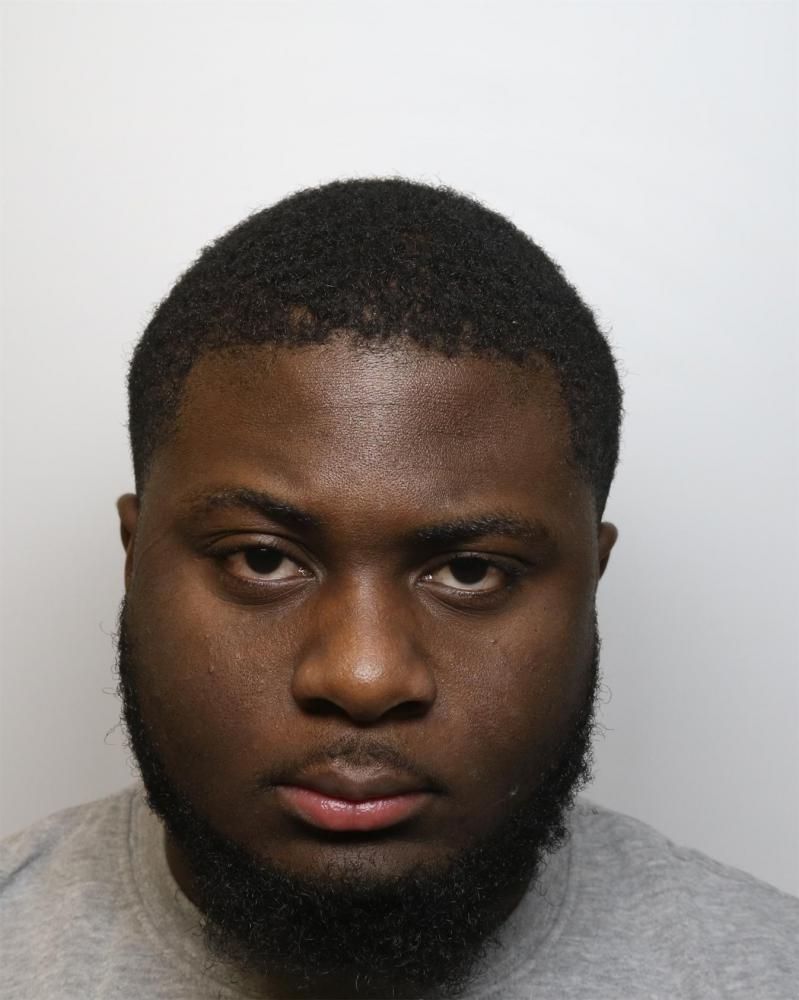