Swindon Police have released CCTV images following a shoplifting incident in the town which left an employee injured.

It happened at the One Stop Shop in Guildford Avenue, Lawn, at around 6pm on 3 April.
A man entered, picked up a number of items from the shelves and then tried to leave without making any attempt to pay.
A female employee tried to stop him, but was pushed aside, causing her arm to be caught on the door handle. She suffered pain and swelling.
Anyone who recognises the man pictured should call PC Jo Phelps from the Swindon Community Policing Team on 101, quoting crime reference 54210031264.
Alternatively, they can call Crimestoppers anonymously on 0800 555111. 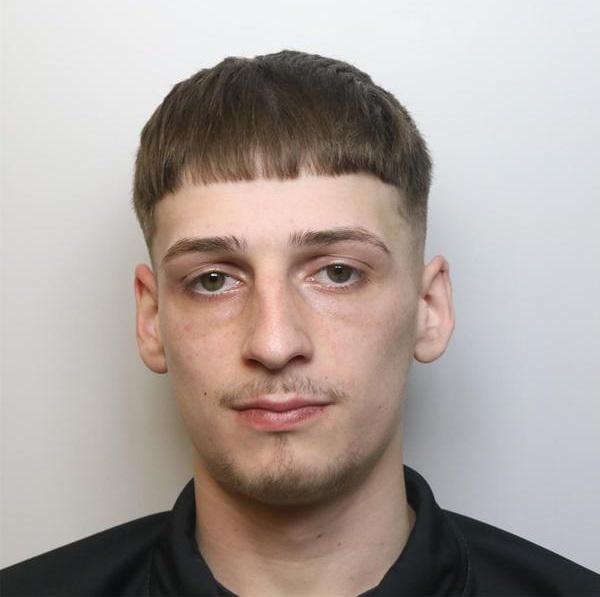