Sisters Jessi and Jade Carroll, who live in West Swindon, can normally be found teaching others to dance, but recently decided to replicate the dance routine of one of Jessi’s heroes, Harry Styles.

The video of them performing the routine in their back garden has currently had more than 1.3 million views.

Jessi, 23, said: “The-16-year old 1D fan in me just came out. Harry Styles plus dance is the dream combination. Jade and I learnt the choreography within a few hours of the video release.”

Jade, 28, worked with her and they practiced the routine in their garden before putting it on the social media platform Tik Tok.

Jade said: “We didn’t think much of it. It was something to do, it was fun and kept us entertained during lockdown.

"We went to bed and by the morning we couldn’t believe that the video had already been watched more than 200,000 times.”

Jessi said: “We simply made this video for fun. We did not expect it to get so many views/likes/comments in such a short space of time. A lot of comments were people requesting a tutorial, so we recorded and uploaded some tutorial videos breaking down the choreography.

"Everyone was so supportive and grateful. It’s amazing to see so many people express themselves through dance, experienced or not.”

Jade and Jessi both admit to being dance crazy. They attended New College and went on to study BA Hons in Dance at university, and today they are professional teachers with Revolution Performing Arts.

Both Jessi and Jade have found dancing has saved their sanity during this last year.

“Dance can be enjoyed by everyone, in their bedrooms, in their gardens and it makes you move, have fun and, like so many of the arts, it’s a welcome, healthy distraction from current restrictions and worries,” Jade said.

School founder Founder Fi Da Silva Adams said: “It’s been brilliant to see Jessi and Jade do something so positive during lockdown – and it’s no surprise. Like all of our teachers, they’ve been running online classes, encouraging our students to get moving and have fun.

“Having an audience online might not be as rewarding as dancing to a live audience, however it’s a modern and valid way to show case your expertise and talent.”

Currently Jade, who has 13 years’ experience of dance and has worked with RPA for two years, is teaching dance classes online six days a week during lockdown alongside her part-time job at Nationwide.

Jessi is also teaching online as well as working in her full-time role as an ASC Learning Support Assistant at The Ridgeway School.

Revolution Performing Arts was founded in 2007 and the team have been running online sessions throughout all lockdowns. When allowed, they run sessions in after school clubs and classes in other community venues.

All of their teachers are DBS checked, trained in first aid and receive training in safeguarding protocols.  RPA specialises in empowering young people to celebrate their individuality through the power of performing arts. 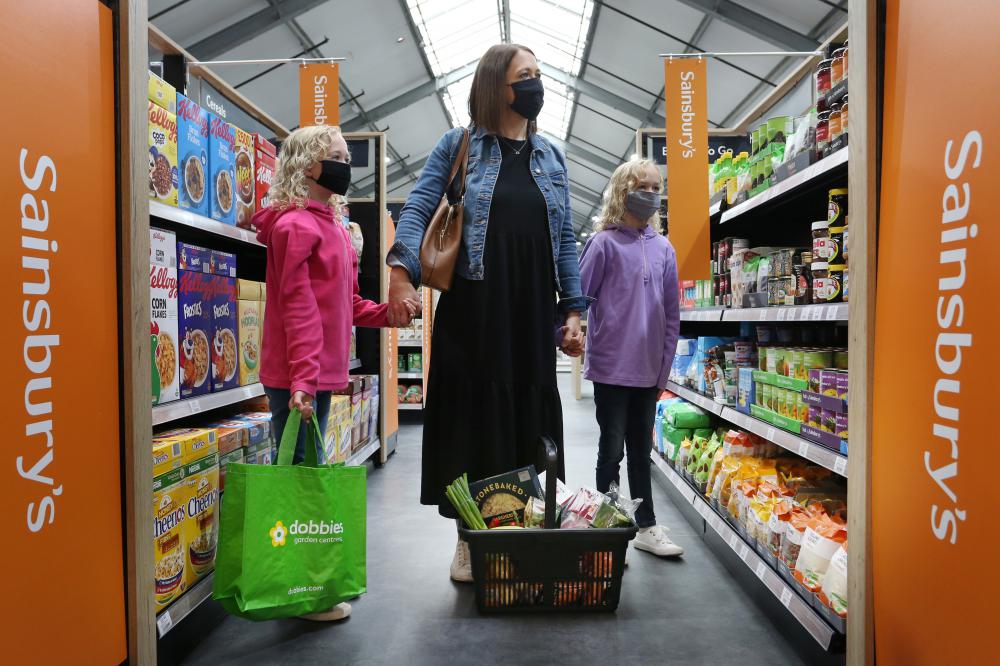 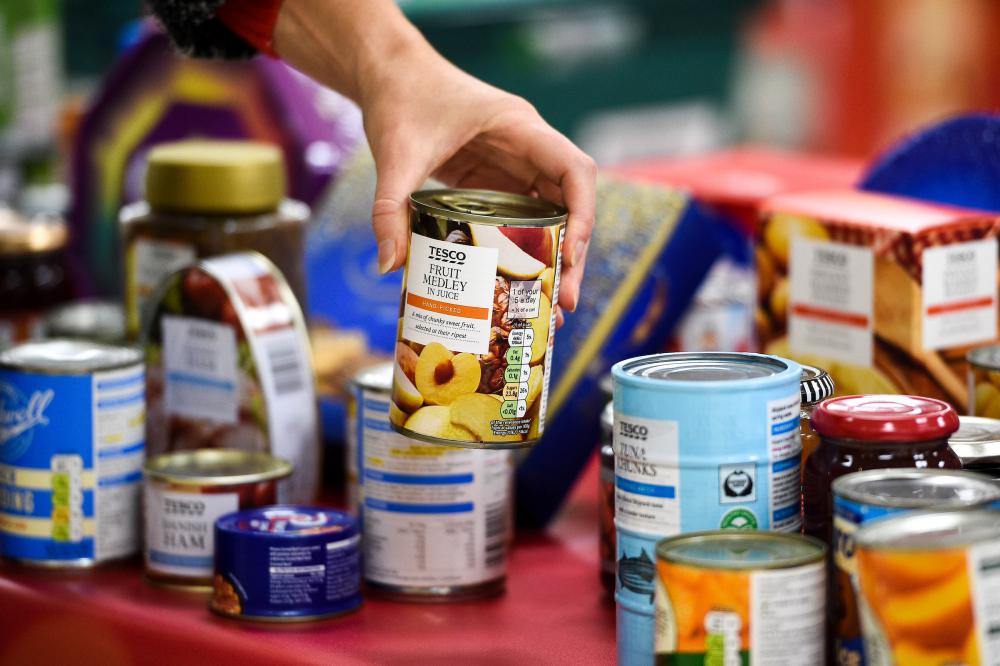 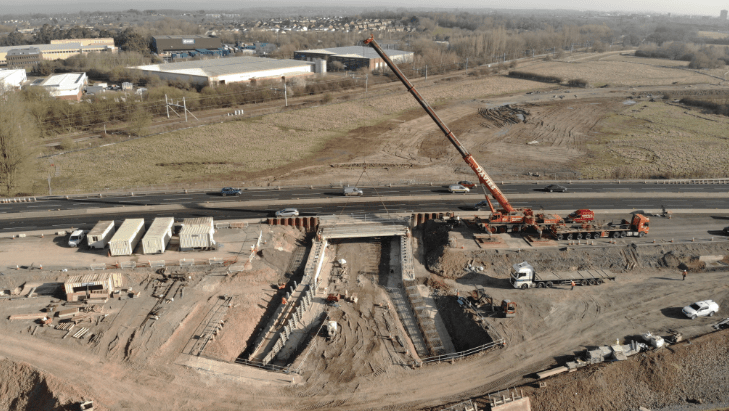 Work to construct a new underpass ...