More than 74% of people in the South-West say they’re superstitious, a new survey has found.

. Indeed, Bristol happens to be the most superstitious city in the country, with over 80% of locals professing to be superstitious (source: TopRatedCasinos.co.uk).

The survey reveals some fascinating nationwide facts about superstitious beliefs. For example, women across the UK are more inclined to believe than men, with just over 77% of the female population being self-confessedly superstitious, compared to only 68% of the male population.

Those in a relationship are also more likely to be superstitious (almost 76%, compared to 61% of singletons). Age is also an apparent factor, with younger people being more superstitious. For example, among people under 44, belief hovers around the 81% mark, while the numbers drop dramatically to 67% and fewer among those in older age brackets.

Rather appropriately, star signs also seem to have some significance here, with Aries being the most superstitious sign (79%) and Aquarius the least (62%).

But, going back to the South-West, what’s the most widely-held superstition in this corner of the country? Is it knocking on wood, perhaps, or the importance of saluting a magpie? Actually, it’s one that relates to weddings. Specifically, the classic instruction that a bride must have on their person “something old, something new, something borrowed, something blue”. The survey has found that almost 45% of people in the South-West are believers in the rhyme, which dates back to at least the 19th Century.

It’s said that the various elements of the rhyme bring different kinds of good fortune to the bride. The “old” safeguards the health of the couple’s future off-spring, the “borrowed” is intended to bring the bride some of the happiness of a previously married woman, and the “blue” supposedly shields her from the malicious effects of the Evil Eye. It’s unclear what the significance of the “new” is, though it presumably has something to do with ensuring a happy new chapter in the bride’s life.

Interestingly, the rhyme is said to actually originate in Lancashire, while a book published in 1905 points to a rival Leicestershire version which omits the “old”. That said, people in the South-West, like so many around the nation, would presumably prefer to go the whole hog on the big day.

More than 36% of people in the South-West also believe the bride and groom should not see each other before the ceremony. However, some other wedding-related superstitions are considerably less popular. Less than 4% of local people surveyed have any time for the idea that seeing a pregnant woman before your wedding can bring bad luck (yes, that really is an old superstition), while only around 9% feel the rain on the wedding day is a sign of good luck.

Moving away from weddings, a superstition which is particularly widespread in the South-West – second only in popularity to “something old, something new”, in fact – is the belief that breaking a mirror brings seven years’ bad luck. Almost 42% of people in the region admit to taking the notion seriously, which is a testament to the longevity of this particular superstition. It’s thought to originate with Ancient Romans, who apparently believed that humans had seven-year rejuvenation cycles, and that breaking a mirror did damage to the soul. Add those two beliefs together, and you have one of the world’s most enduring superstitions.

While the new survey covers very well-known superstitions, it’s worth noting the South-West has some rather specific and obscure folkloric beliefs of its own. Writing in the 1860s, a certain JR Chanter recounted how “Devon in general, and North Devon in particular, has been very retentive of ancient customs”, including a belief that warts can be removed “by depositing a given number of pebbles or peas in a bag, and losing it, but in this case the unfortunate finder gets the warts himself.” More ominously, Chanter wrote that “a portion of a rope with which a suicide has hanged himself is a wonderous charm against all accidents”.

In Cornwall, white hares apparently have an age-old significance. Seeing one is said to be an omen of bad luck, and are even regarded as the physical manifestations of dead women. Meanwhile, an “Encyclopaedia of Superstitions” published in 1903 states rather categorically that “to whistle at night is an unpardonable sin among the fishermen of St Ives”, and that “Cornish fishermen think it is unlucky to eat fish from the tail to the head.”

Over in Gloucestershire, Elder trees were allegedly regarded with fear and reverence. That’s according to a book on plant lore published in the Victorian era, which describes how “the peasantry will on no account burn Elder or Ellan-wood, the reason being that it was supposed to be one of the trees from which the wood of the Cross was formed.”

Many of these bizarre superstitions have faded from collective memory over the passage of time. But, as the new survey proves, plenty of other beliefs are still alive and well in the South-West today. 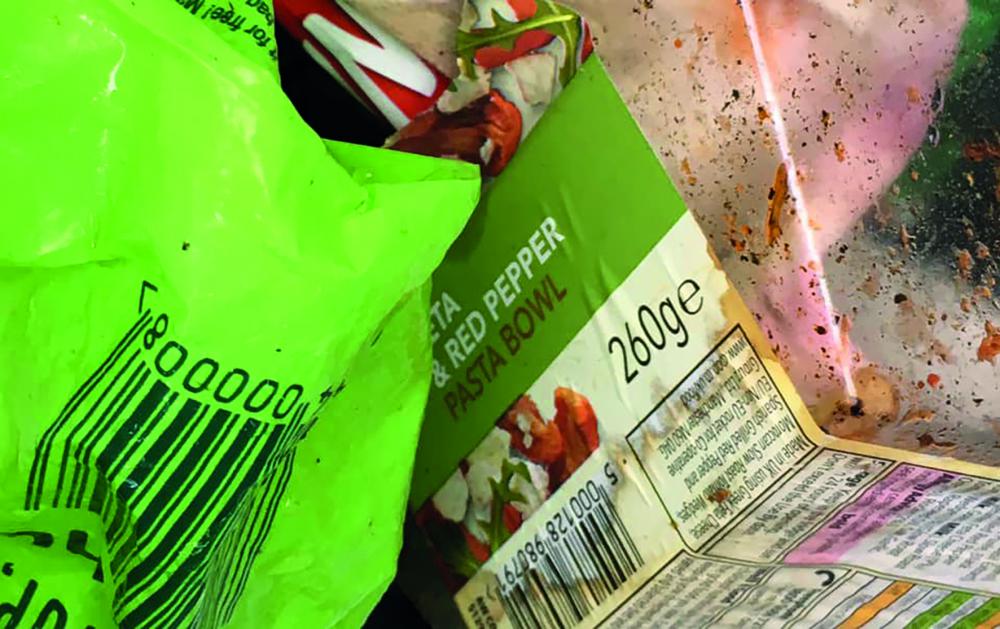 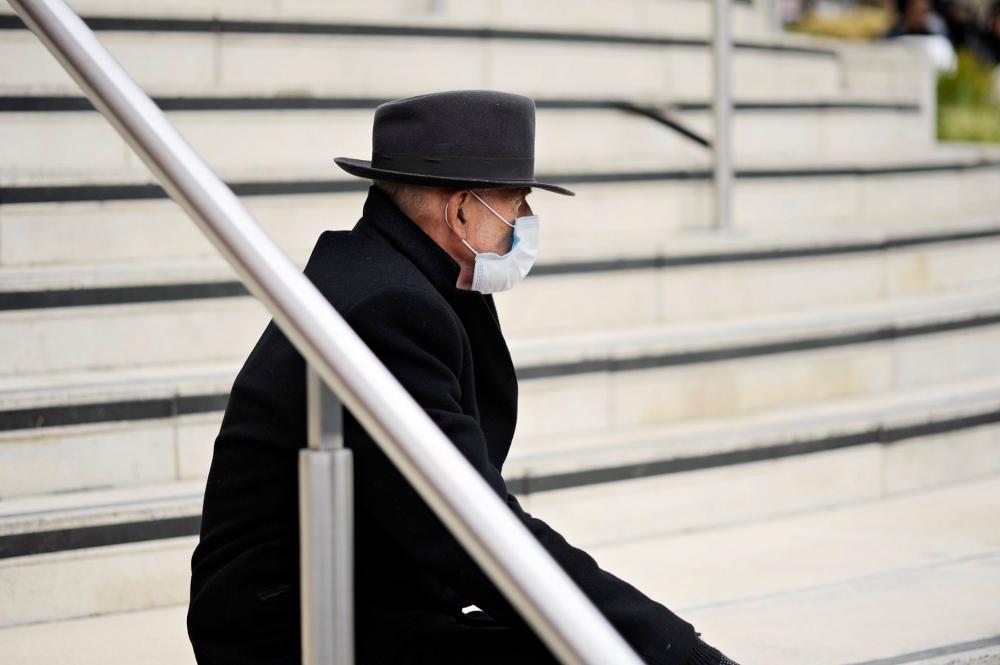