There was a prize for a Swindon beekeeper at a successful Wiltshire Bee & Honey Day.

Gavin James was delighted when he was awarded the Novice Cup for the best jar of honey by someone new to beekeeping.

The event is held annually at the Devizes Corn Exchange, although there was a break last year for covid.

Nearly 500 people attended the event, with over 170 entries to the County Honey Show and 34 entries in the schools classes. Visitors enjoyed lectures on beekeeping, as well as sampling the delicious Honey Days Beer brewed especially for the event by Wadworth Brewery using local honey.

Entries to the show came from beekeepers from Swindon to Trowbridge in classes ranging from clear honey to honeycomb, and from candles and flowers made from beeswax to mead.

The British Beekeepers Association National Honey Judge Hazel Blackburn and the two trainee judges Claire O’Brien and Bridget Knutson had their hands full trying to choose between competitors who had clearly taken a lot of trouble to make their entries as perfect as they could.

They sampled every pot of honey to check they were in fact as yummy as they looked, and wrapped apples in beewraps, and lit the beeswax candles to check they were well made well made. This year, there was fierce competition among people who had used their time during the lockdown to take the perfect portrait of a bee on a flower.

In the end, Chris Rawlings, a beekeeper from Trowbridge, also President of Wiltshire Beekeepers Association, walked away with the Methuen Cup, which is awarded to the individual with the most points in all classes. Geraldine Lenert, also of Trowbridge, was awarded the Norman Lovegrove Memorial Trophy for the best bottle of mead in the show.

Elaine Irvine of Westbury won the David Wicks Cup for the best frame of honey for extraction. The much-coveted Applegate Trophy for the branch with the most points in the show was awarded to West Wiltshire Beekeepers based in Trowbridge. Sian Sims, who only started beekeeping in 2017, won the King Shield for the best jar of honey in the show, beating beekeepers with years of experience. Geraldine Lenert also won the Blue Ribbon for Best in Show for her exquisite beeswax flowers.

Councillor Peter Corbett, Deputy Mayor of Devizes, spoke about the need to look after all pollinators as well as bees in the environment. He judged the Colour a Bee Open classes. The winners were: Winnie May Foster Hurgh of Holy Trinity Cof E Primary Academy in Great Chervell (children aged 4-6). Carolyn Read at the same school won in the  7-10 year old class. The Elder Class at Silverwood School in Rowde worked as a team to create a montage in the Drawing of a Bee on a Flower Class for children aged 11-13.

The Mayor commented on the beautiful colours and attention to detail. Nathan Nichols, also of Silverwood School, won the Calligram Class for young people aged 14-18). Finally the open class Photograph of Bee was won by Jeremy Tyler of Semington.

Master Beekeeper Richard Oliver from Easterton gave an introductory talk to over 50 people thinking of taking up beekeeping as hobby.

Ken Basterfield spoke on Tools and techniques for making beekeeping easier, and on Reading bees - what to look for when inspecting colonies of bees. Marin Anastasov, NDB explored The mind of the honey bee in his talk. Guy Parker, on behalf of the headline sponsors Eden Renewables, discussed biodiversity around solar farms and demonstrated that there is a place for technology in nature.

Over 100 children enjoyed themselves rolling a beeswax candle while their parents browsed the stalls selling bee-related gifts, honey and candles. Over £950-worth of local honey was sold and scores of people visited the Eden Renewables stand, headline supporters of the event, to find out more about how solar farms can become havens for wildlife in a busy world. 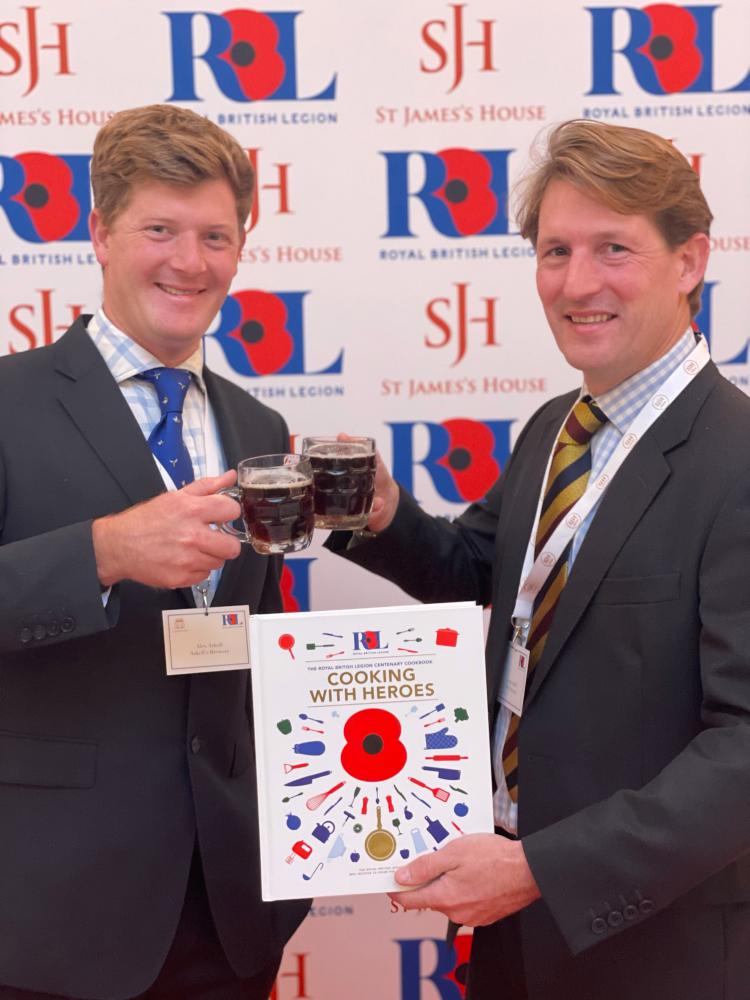 The brewery is an official sponsor ... 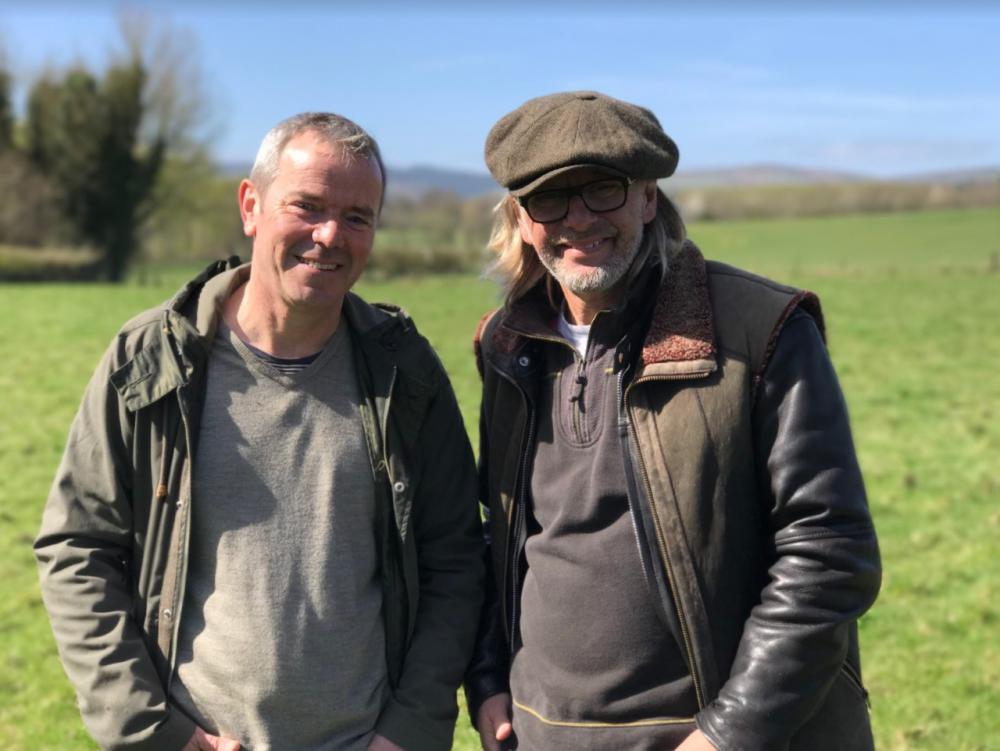