A Swindon man has been jailed for six months after admitting to possessing a lock knife and driving offences.

It was his third offence involving a blade.

A police spokesperson said: "On Thursday 25 March, we received reports that two cars - a Ford Fiesta and a Citroen C2 - had been stolen from a car storage yard on Handel Street, Swindon.

"On Wednesday 31 March, traffic cameras spotted the Fiesta being driven around town and it was later discovered by officers parked in Oxford Street.

"Lee Turner, who had only been released from prison three weeks earlier for similar offences, was then seen leaving a nearby address, getting into the vehicle, and starting to drive off.  However, he was intercepted by waiting officers from the Fortitude Team.

"He was then taken into custody where, during a strip search, a lock knife fell from his clothing."

Following yesterday's sentencing, PC Victoria Barker from the Fortitude Team said: "This is a good result as Turner is turning out to be a prolific offender; he had only just come out of prison before committing these offences.

"This was also his third possession of a bladed article offence.

"The Fortitude Team continues to work to counteract criminality like Turner's. It's part of our ongoing commitment to target some of the most prolific and serious offenders in our communities." ? 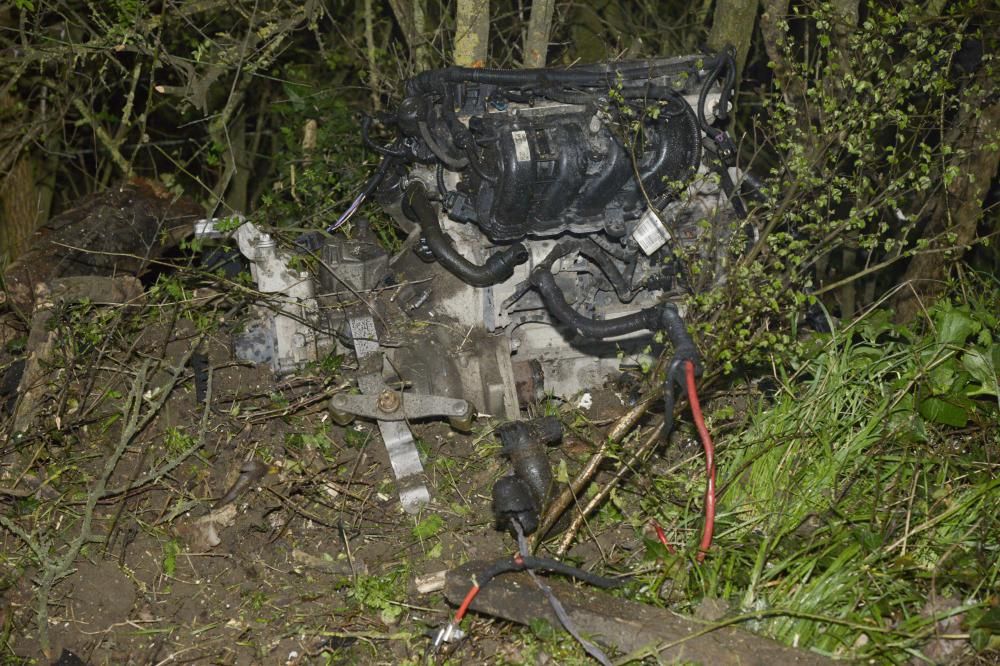