The former deputy leader of Swindon Borough Council has sharply rebuked a Tory colleague amid the Museum and Art Gallery controversy.

He said Cllr Heenan's views did not reflect his own - and called on him to consider whether he was still the best person to deal with the issue.

The Facebook page was set up when it it emerged that the council was considering not reopening the current site, Apsley House in Old Town, which has been closed since last March because of covid.

Cllr Heenan, who represents Covingham and Dorcan and is Cabinet Member for Regeneration, Culture, Heritage and Leisure, was quoted in an official council press release as condemning whoever disclosed details of what he termed a confidential meeting to discuss the future of the Museum and Art Gallery.

He said: "A persuasive case was made by the professional officers running Swindon Museum and Art Gallery that Apsley House is not fit for purpose and for years barely attracted 30 visitors a day before covid hit, so focusing efforts on a new purpose-built facility is in the best interests of the art collection and museum artefacts.

"Knowing these issues, council officers wrote a discussion paper and last week confidentially discussed ideas on what should happen with the Friends of Swindon Museum and Art Gallery and also informed local ward councillors. This was correctly done at the very start of the engagement process, and I'm told the participants left happy.

“It is appalling that they have found it so easy to breach trust and confidentiality and misled the public by claiming, minutes before the England football match kicked off on Saturday, that the council had made a decision to close the Swindon Museum and Art Gallery. This has done nothing but cause concern and anxiety among the public over the weekend. They can no longer be trusted."

However, Cllr Holland, who represents St Margaret and South Marston, said in his post that the information was in fact a matter of public record because of a report and a document about a council procedure known as a decision note.

He added: "What should have been a good natured and important discussion about the future of the Museum has now taken an unfortunate and wholly unnecessary turn.

"This is largely down to Cllr Heenan not being clear about the decision note process at the beginning and making a wholly inappropriate attack on the Friends of the Swindon Museum and Art Gallery in a press release.

"I have been a Councillor for 14 years and I have never seen a public attack on a community group like this. I am troubled that this was done through a SBC press release and I raised this with the Officers. I am pleased at least an amended version has now been put online which has removed the paragraphs which were plainly not appropriate.

"I have requested that an apology is given to the Friends, because this should never have happened but as a backbench Councillor I can only make the request.

"As a Conservative Councillor I wish to be clear that Cllr Heenan’s comments in the press release are not a reflection of my views. We have a great community of volunteers in all walks of life here in Swindon and as a Councillor I respect and support them."

He added: "I hope that this discussion can now get back on track and I hope that Cllr Heenan will consider whether or not he is now the best person to continue on this.

"He is undoubtedly very passionate about the arts/heritage and in fairness has done a number of positive things, but regrettably, for reasons I do not understand, he has misjudged this situation and relations have been soured.

"In my opinion he would be best to now pass this over to a fresh face so that things can get off to a better start." 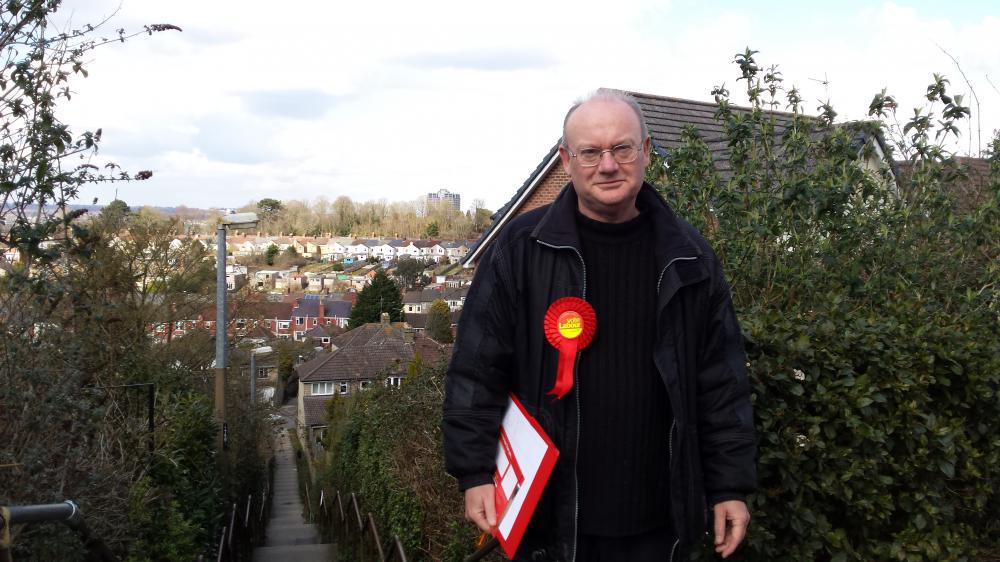 The leader of Swindon Borough Council's ... 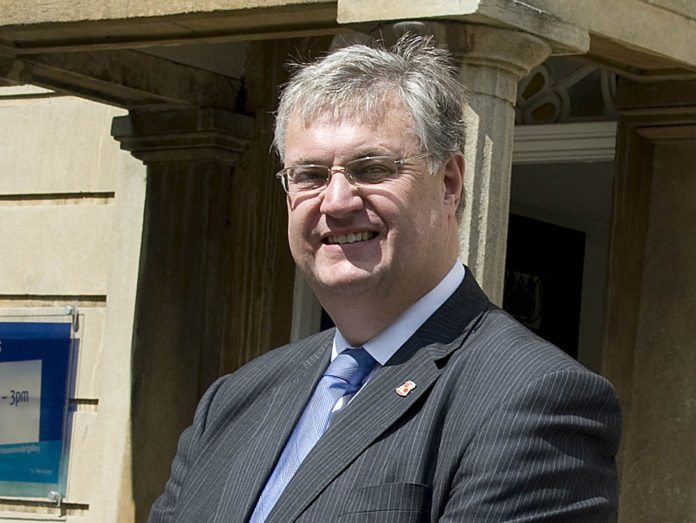 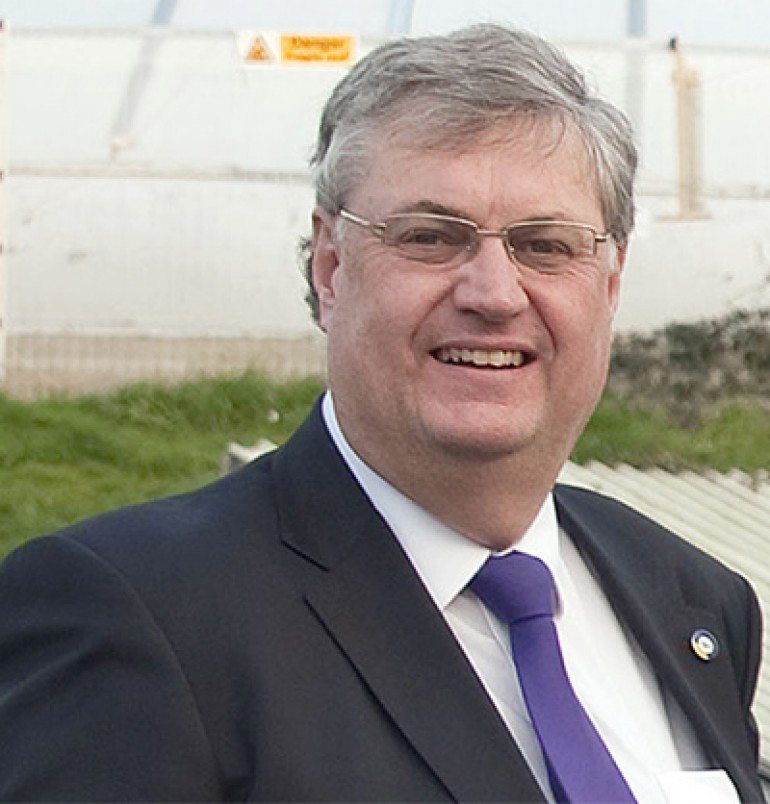 A monthly column by Swindon Council ...