Officers are appealing for information after an 18-year-old man was assaulted in North Swindon.

Shortly after 6pm on 16 June, the victim was leaving Asda in the Orbital when he was assaulted in the foyer area in an unprovoked attack.

Two men who he did not know punched and kicked him, causing facial injuries which required hospital treatment.

Enquiries in relation to the incident have been ongoing and the police would like to speak to the two men pictured in connection with the assault.

Alternatively, members of the public can call CrimeStoppers anonymously on 0800 555 111.

Swindon man charged with two counts of robbery, theft and possession of a bladed article

Swindon Police have charged a man ...

A man from Swindon has been ... 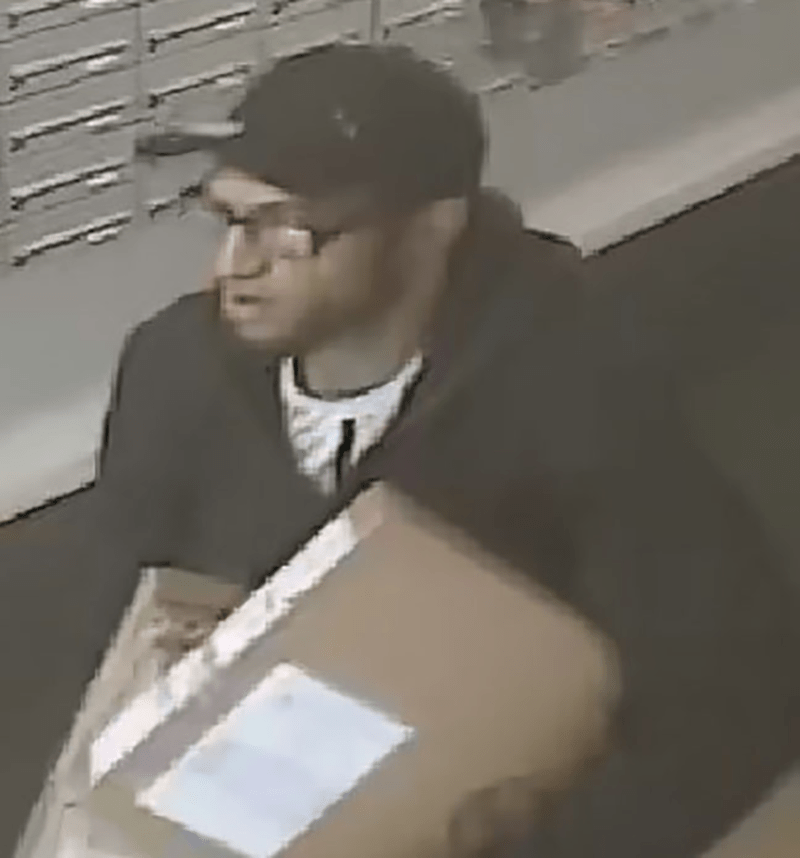 Police officers say they are looking ...