There’s a lot to be said for the used car market, especially during a time when the new car market has been blighted with supply chain issues.

The popularity of used cars

This trend is most heavily concentrated in young people, who prefer less expensive vehicles. Around 59% of respondents aged between 18-24 said that their most recent purchase had been a car older than five years. Just 7% in the same category said that they had bought a nearly-new used vehicle, and just 6% said that they had actually bought a brand new car.

64% of young people claimed to have never bought a new car in their lives.

These figures are a result of polling, and so they might not be considered entirely reliable. However, they are reflected by actual sales data, reported by the Society of Motor Manufacturers and Traders. In 2021, the used market grew by 11% over 2020 figures. This basically means that 7.5 million vehicles have been bought and sold.

The drivers of used car demand

The new car market is experiencing a period of uncertainty. Coronavirus, the silicon shortage, and Brexit have all played a role in disrupting the flow of new cars to market – with the result that many have turned to the used market. There are still plenty of used cars for sale – but since the overall supply is lower, prices are higher.

Most of the used cars that are being bought are actually being bought using PCP car finance. This means low monthly payments followed by a sizeable balloon payment at the end of the lease. Motorists in this situation are forced to either give up the car, or take out a new loan on a new car.

With fewer cars available on UK forecourts, far fewer discounts are being offered. If you want to buy a new car, increasingly, then you’re going to have to pay the list price. As such, many British motorists are looking for alternative means of reducing the cost of their purchases. The used market offers one such means.

Until the demand problems are addressed, it’s unlikely that we’ll see any reduction in prices for British motorists to enjoy.

There is an upside to all of this, which is that your car is overvalued at the moment. If you were to elect to sell it and go without a car for a few years, you might find that you’re better off in the long run. This is something that only a minority of motorists will consider. If you’re able to get by on public transport, or if you’re working from home, then cashing in might not be such a bad idea. 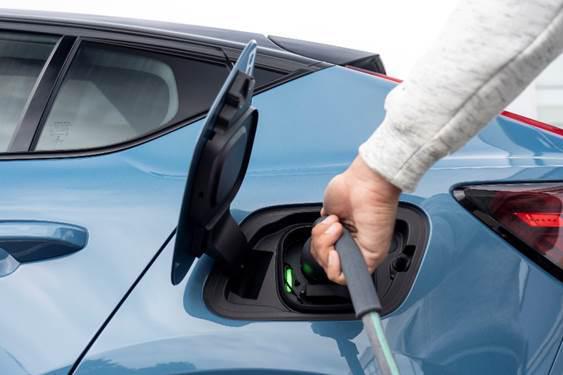 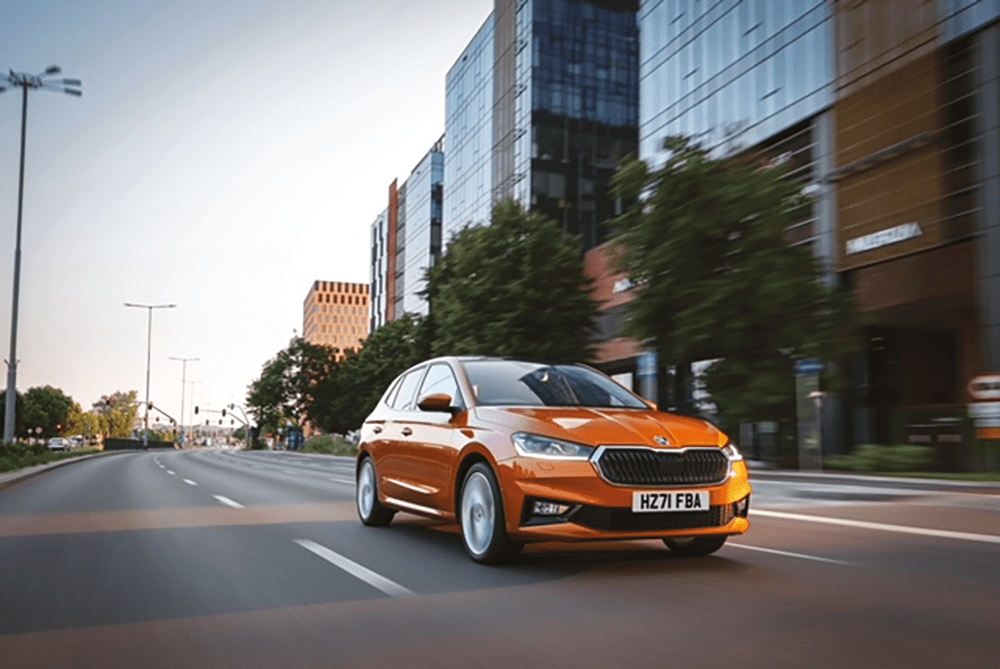 Skoda Fabia: The car that just gets better and better Energy derived from a Swindon Borough ... 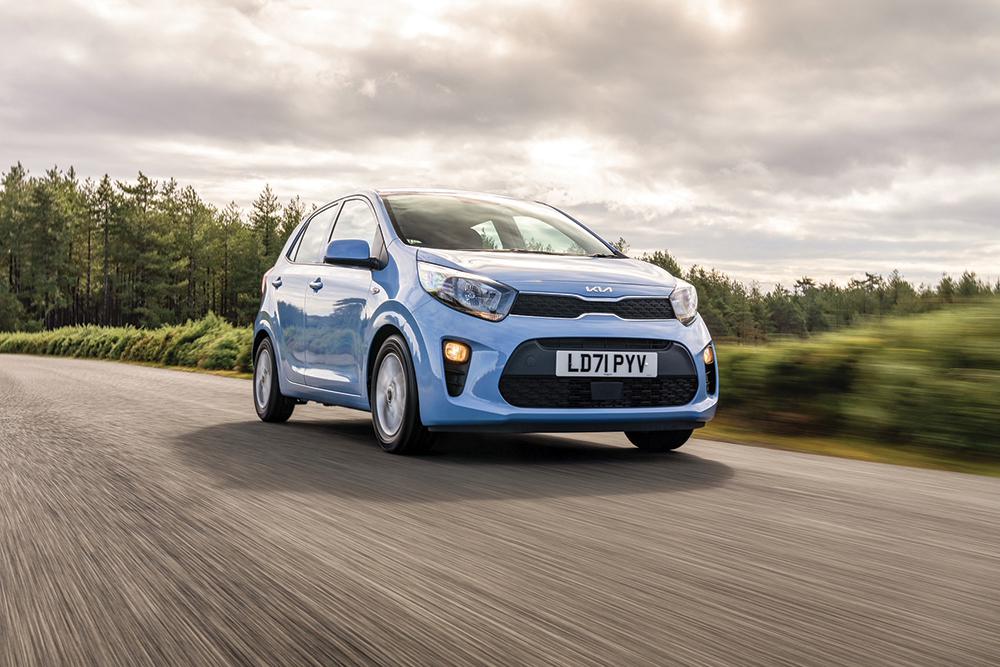 Kia Picanto: Look no further for the ideal small car

A monthly column from Leigh Robinson 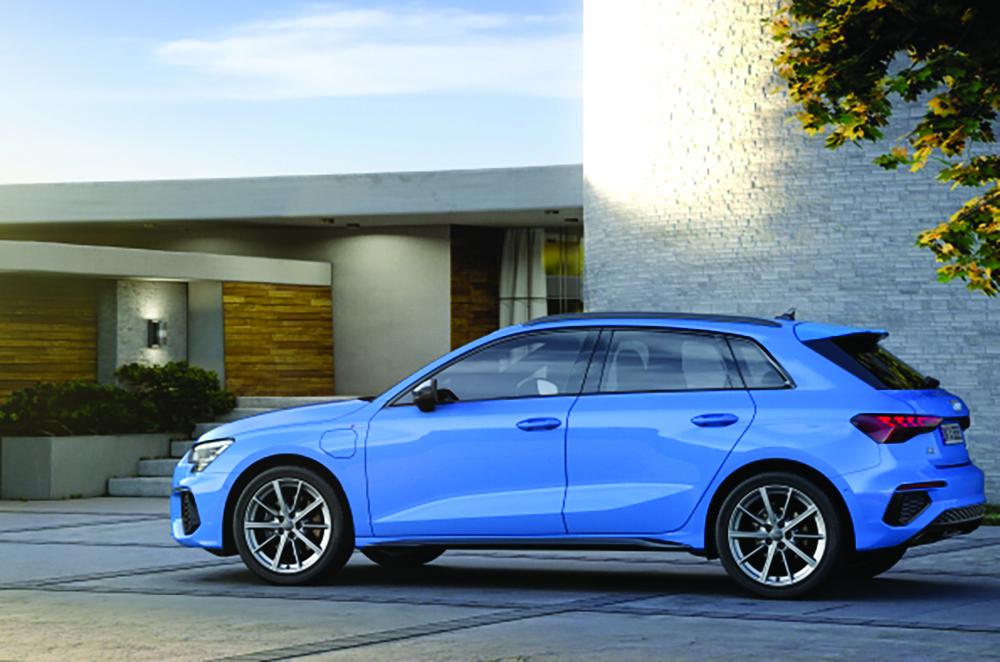