The rescue service says the alert means that, should a wildfire be experienced, it could spread quickly and easily due to the dry conditions. The risk is greatest on large areas of open land, such as heathlands, fields and even cliffsides.

Group Manager Darren Langdown said: “While the hot weather is very welcome after the recent rain, it does increase the risk of fires spreading quickly if something happens to cause ignition. We are urging local farmers to take extra care while cutting crops, as sparks from hot machinery can easily lead to a field catching fire, and we ask everyone enjoying our beautiful countryside and coastline to be extra careful with anything that could lead to a fire starting.”

The service has collated tips for public safety:

Firefighters are also keen to remind the public on what to do when calling:

Landowners and land managers are advised to be prepared for fires, where possible, and ensure that fire breaks are cut and well maintained, with any cut grasses and vegetation removed from the site.

Farmers are urged to keep their machinery well maintained, and to follow the fire service’s advice on staying fire safe, which can be found at www.dwfire.org.uk/fire-risks-on-farms

GM Langdown added: “Dealing with wildfires is incredibly resource-intensive, and some can take days – and even weeks – to bring under control. Alongside the devastating impact on the countryside, such fires are also very costly, and yet they can be prevented if people heed the warnings and take care. We can all play a part in keeping Dorset and Wiltshire safe from fire.”

More information on wildfire safety can be found at www.dwfire.org.uk/health-fires-and-countryside-safety

The NHS has started delivering covid ... 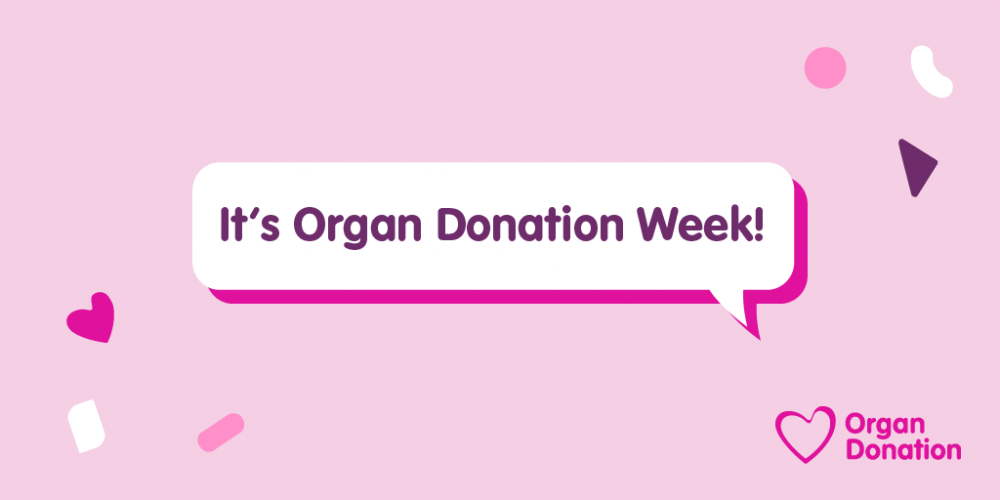 The Great Western Hospital will be ...