Linda Rees 'Moths to a Flame' at WWCE lores

The organisation’s work on the ‘Moths To A Flame’ programme was captured on film and showcased to delegates at the conference earlier this week.

As part of the mass participation art installation spearheaded by the Art and Energy Collective, students from the Trust’s education team and care farms worked together to produce two giant willow moths and 200 smaller unique moths out of recycled plastic milk bottles. Their designs took centre stage at Glasgow’s botanic gardens for the duration of the United Nations Climate Conference, alongside thousands more from community groups across the UK.

During forest school and eco-therapy sessions, young people at The Willows and Lakeside Care Farms crafted their moths and discussed the role of the insect as an indicator of the environmental health of an area, as well as recording messages to be played to politicians at the Conference. They were also joined by willow artist, Linda Rees, who helped them create the two larger pieces which will now permanently reside at WWT reserves as a lasting reminder of the project.

Local businessman Julian Barlow, Chair of the WWCE and Trustee of the WWT, said: “The climate emergency is a real cause for concern for young people across the county, so we wanted to do something positive around COP26 which students could really engage with. The project sparked some fantastic conversations around the environment and what we can do to reduce our carbon footprint which was incredibly encouraging to hear.

“Community energy groups like ours are enabling local people to kick start their own renewable energy projects which are essential to responding to the climate crisis. Seeing hundreds of milk bottle moths and their willow counterparts sitting atop our solar arrays at Braydon  was a striking symbol of some of the positive action we at the WWCE are taking to reduce carbon and slow the rate of climate change on our doorstep."

Wiltshire Wildlife Community Energy currently owns two solar farms based at Chelworth and Braydon Manor near Swindon, supporting the energy requirements for over 2000 homes in the area and developing habitats for bees, owls, flora and fauna, as well as a plethora of other wildlife. 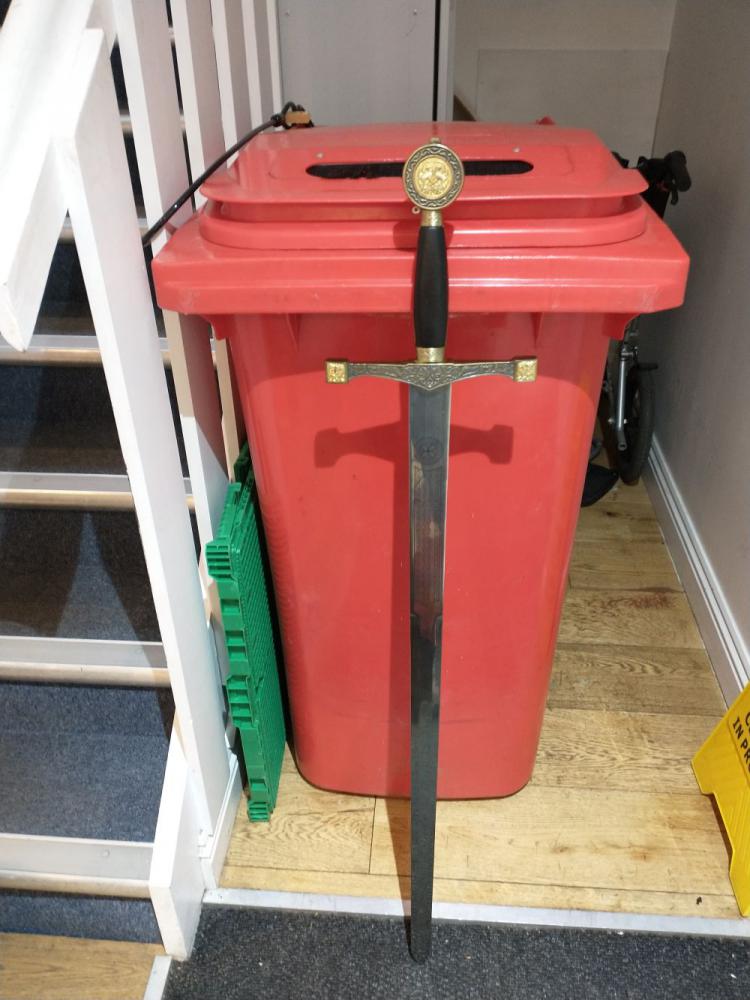 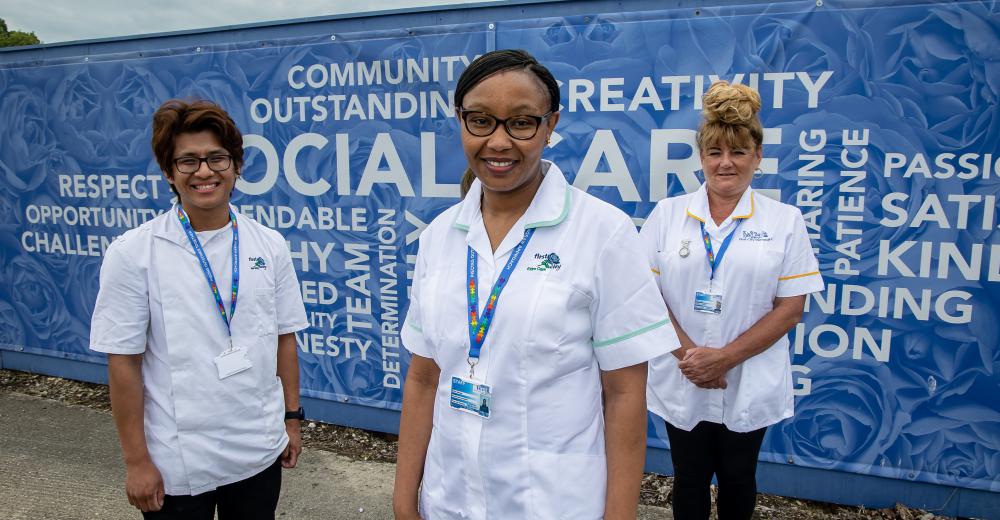 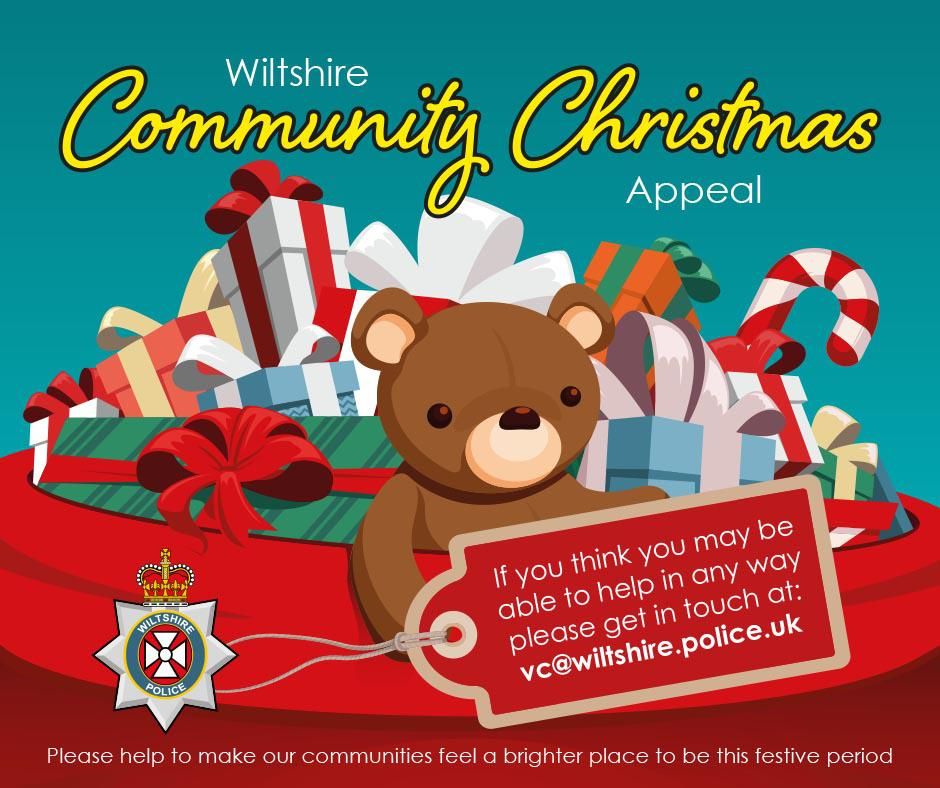 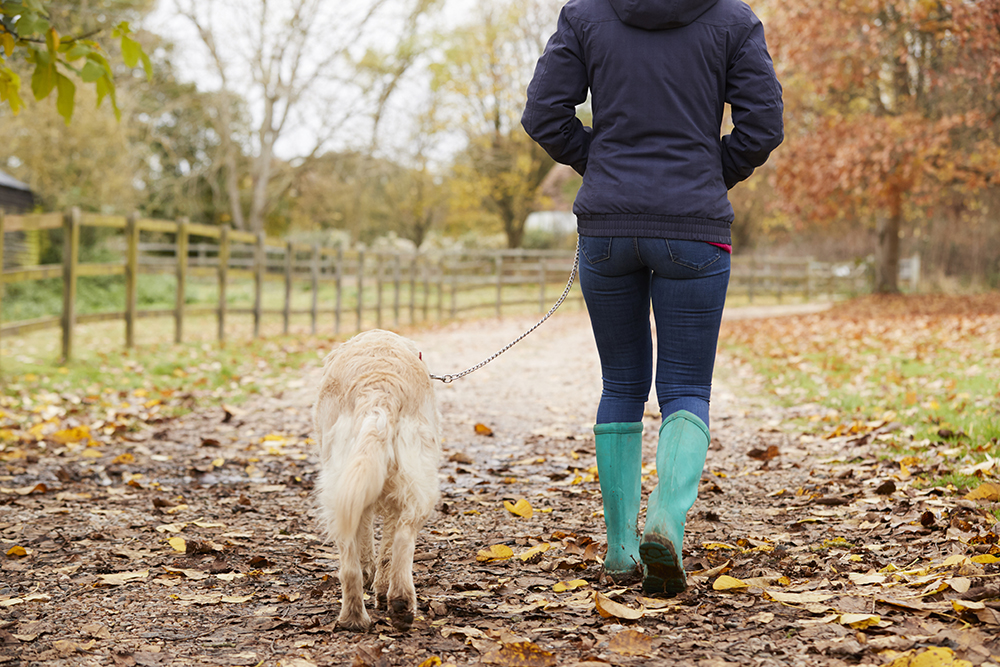