Police precept to rise by £10 a year for average households

Following a public consultation, Police and Crime Commissioner (PCC) for Wiltshire and Swindon Angus Macpherson has today (06/02) set the policing precept for 2020-21.

The policing element of the council tax will go up by £10 per year (£0.84p per month), for the average band D property, meaning the current contribution of £206 per year to local policing will increase to £216 per year.

The increase, unanimously supported by the Police and Crime Panel today at County Hall in Trowbridge, will allow the force to invest in critical areas to tackle crime and drive the recruitment of new officers.

Mr Macpherson said: “I have been delighted with the response from the public to the online survey and also the interest shown when I have attended area boards and parish councils.

“This year has seen the highest number of respondents to a precept consultation in recent years and over 70% of respondents were in favour of a rise of at least £1 per month, or £12 per year”.

The consultation period started prior to the government announcing the police funding settlement for 2020/21. On Wednesday 22 January, the PCC welcomed the announcement from central government, which offered the flexibility to increase the policing precept by £10 per year to enhance community policing in local neighbourhood areas.

Mr Macpherson added: “I very much welcomed the recent government announcement. The public of Wiltshire and Swindon have asked to see more police on the streets and the additional funding from central government will help drive this.

“The small increase of £10 per year, for an average household, in the policing precept will mean more money invested in enhancing community policing teams in our neighbourhood areas. This is in addition to the extra 49 police officers we will deliver as part of the governments Uplift Programme to recruit 20,00 new officers by March 2023. In summary, by March 2021 we will be 116 officers greater than that of March 2019.

“I am pleased that the Police and Crime Panel have recognised the result of the consultation, the strength of the case put forward, and endorsed the proposed precept.

“I am very grateful to the public for sharing their views throughout, whether positive or negative, and I promise to make the results of the consultation available on my website very soon”.

According to the latest figures released ... 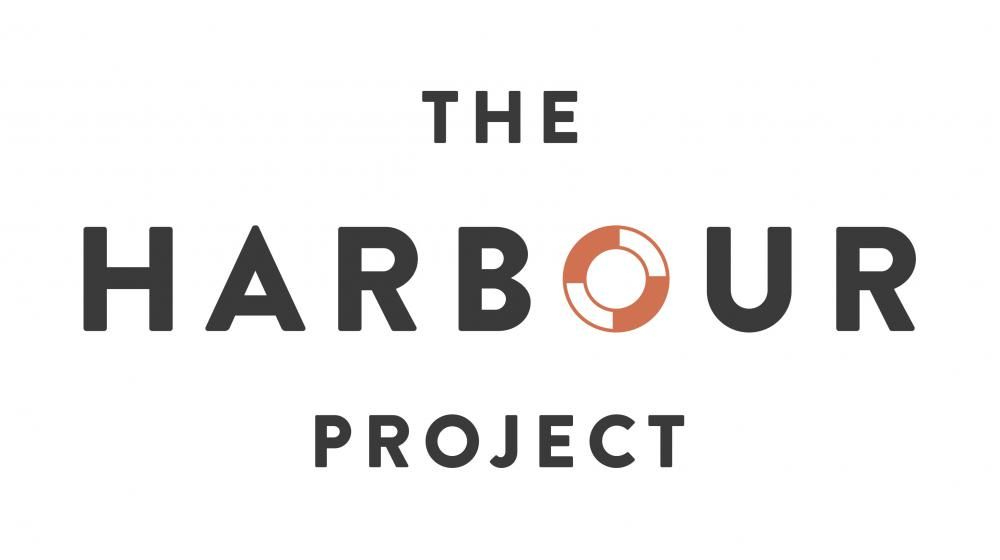 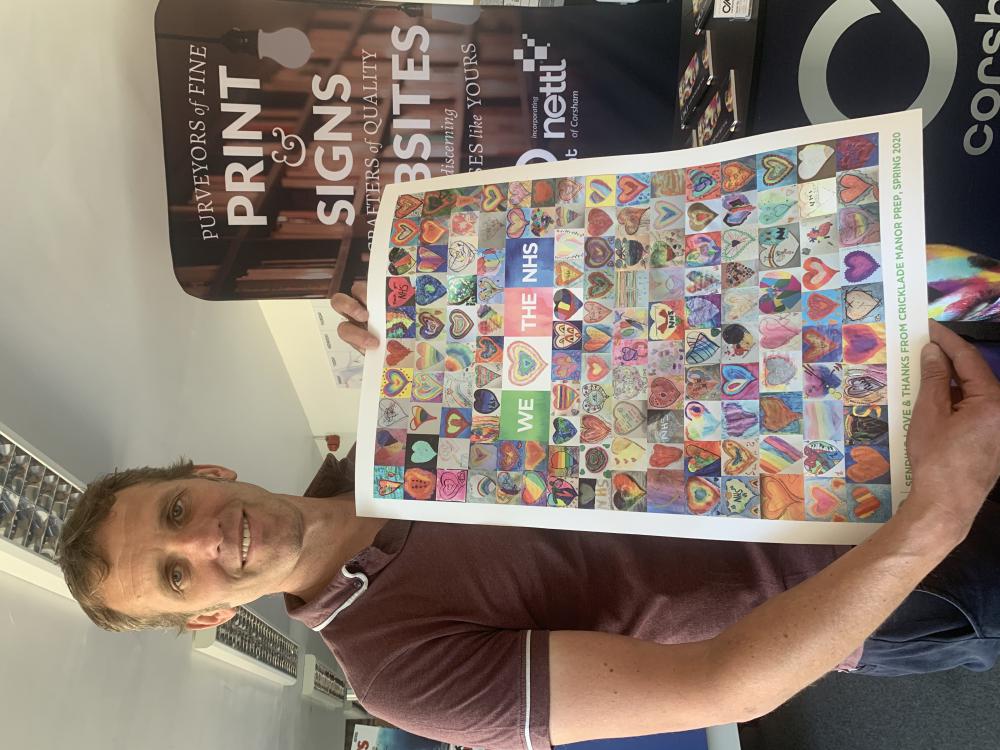 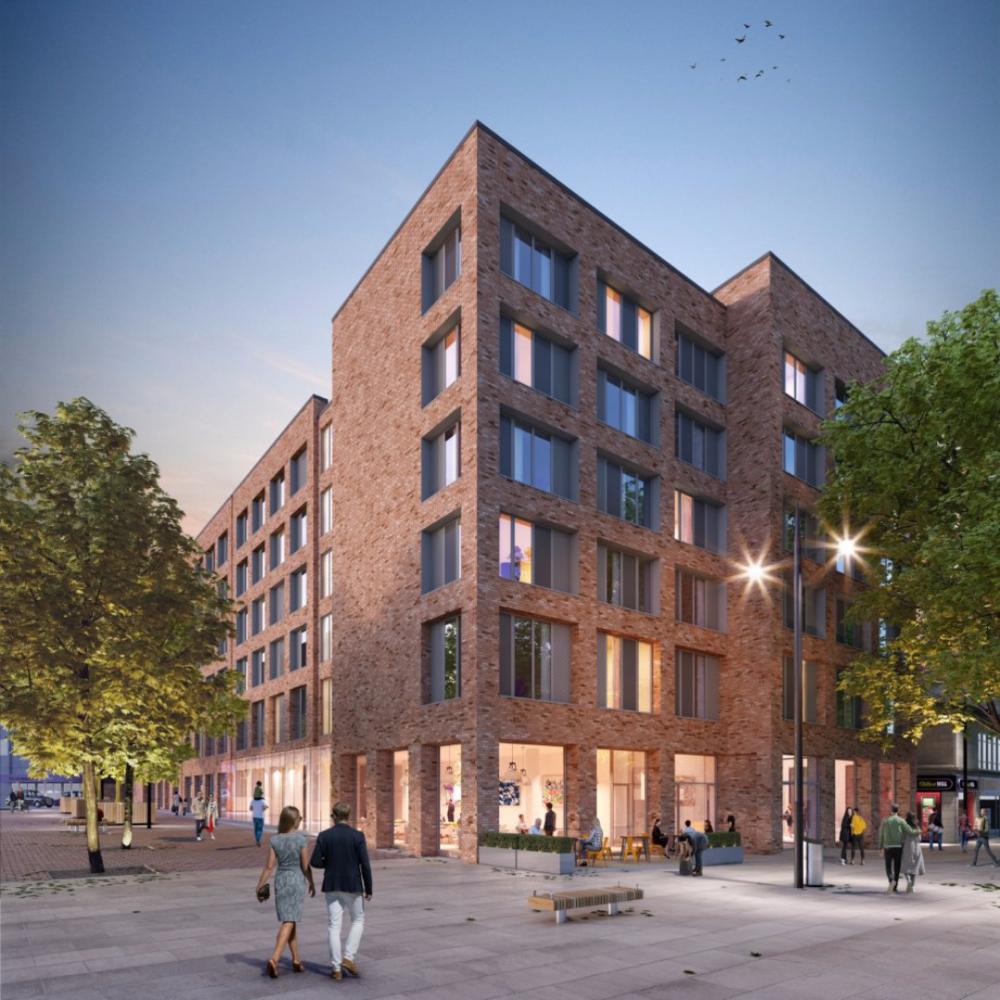 New Premier Inn opposite The Savoy gets go ahead

Planning permission has been granted for ...