The Police and Crime Commissioner Angus Macpherson presented his two new annual awards at the Wiltshire Police Awards Ceremony last night, recognising those who go the extra mile for their communities.

Joshua received the award in recognition of his commitment and dedication as a special constable to the North Wiltshire Community Policing Team. In total this year he has given Wiltshire Police 1286 hours of his time. This works out as an impressive 32 hours volunteering a week. Joshua is a great team player and is happy to help all that that he comes into contact with. He always puts the victims of crime at the heart of everything he does, wanting to provide them with the very best service.

Andrew, who has been a volunteer police cadet in Salisbury since 2016, was recognised for consistently proving himself as a committed and dedicated cadet over the past year. He has demonstrated innovation and enthusiasm in all areas of his volunteer work. A cadet project Andrew particularly excelled in was the production of two inspiring police related videos about knife crime and drugs designed to engage with young people, a notoriously hard to reach group.

Mr Angus Macpherson said "I always feel a great sense of pride when attending the Award Ceremony, but this event felt particularly special as I got to present my two new awards. The awards are to recognise and thank those dedicated volunteers who consistently go above and beyond.

"Public spirited people like Joshua and Andrew are the heart and soul of our communities and without them society would undeniably suffer. Volunteers are an integral part of Wiltshire Police and offer invaluable support to policing around the county. It was a privilege to be able to recognise Joshua and Andrew for their amazing work. We are all very proud to be able to call them part of our force." 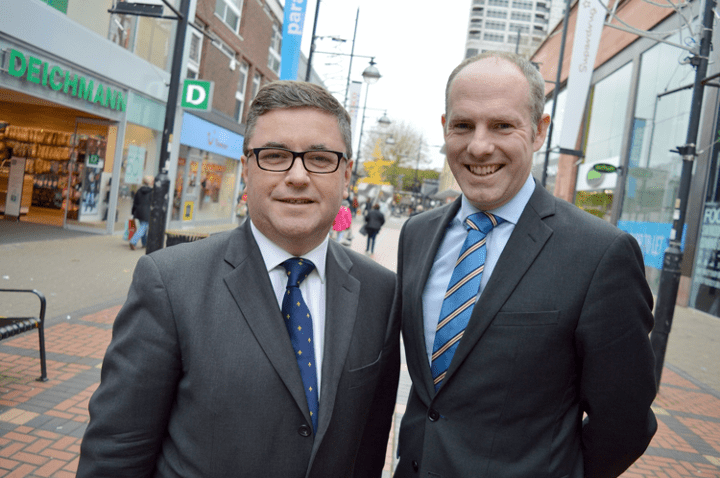 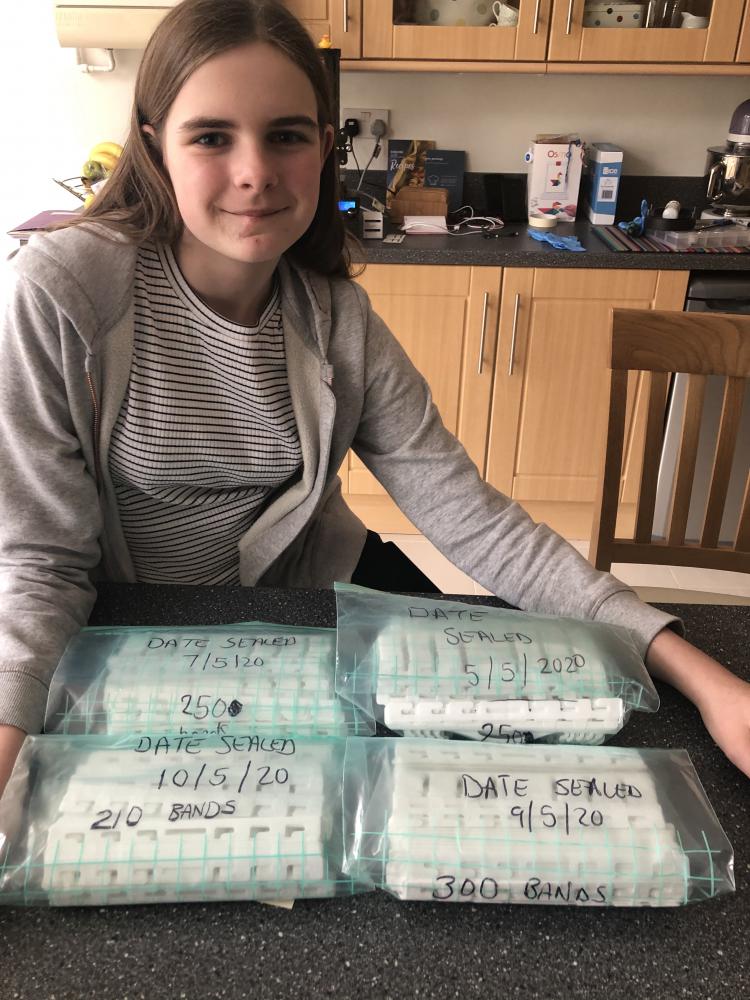 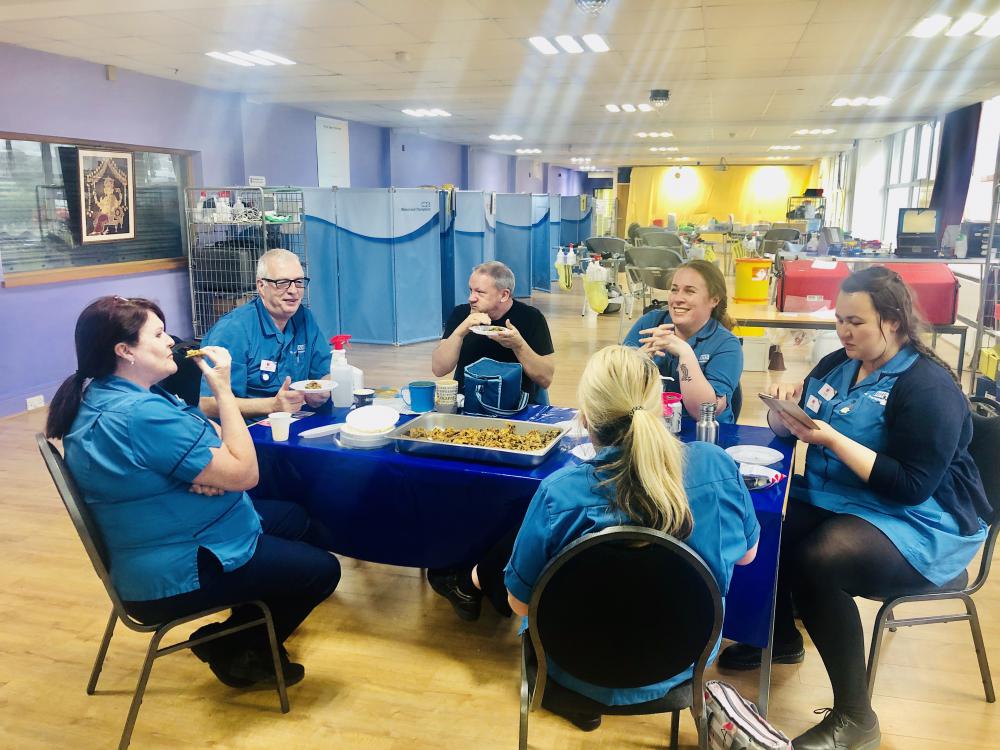 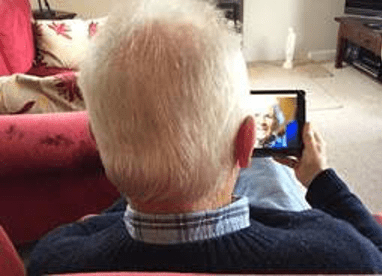 Care Home Volunteers have set up ...