Priscilla, Queen of The Desert Rocks Up To Oxford

Strictly Come Dancing winner Joe McFadden will star in a new production of Priscilla, Queen of the Desert - and it's a short drive away in Oxford.

Mark Goucher and first-time producer Jason Donovan have today announced that actor and Strictly Come Dancing winner Joe McFadden will star in their brand-new production of the much loved glittering hit musical Priscilla, Queen of the Desert

It marks Donovan’s first time as a producer, having performed in the cast of the original West End production and two subsequent UK tours.

Joe McFadden said: “I’m over the moon to be taking on this new and exciting challenge in a musical that I have been a massive fan of for such a long time. I’m looking forward to working with this wonderful production team, including Jason whose guidance I feel especially lucky to have given his previous experience with the production. I can’t wait to take the Priscilla bus on the road and have a bonzer time making the role my own!”

The iconic hit musical has more glitter than ever before, featuring a dazzling array of stunning costumes, fabulous feathers and a non-stop parade of dance-floor classics including It’s Raining Men, I Will Survive, I Love The Nightlife, Finally and many more.

Based on the Oscar-winning film, PRISCILLA is the hilarious adventure of three friends who hop aboard a battered old bus bound for Alice Springs to put on the show of a lifetime. Their epic journey is a heartwarming story of self-discovery, sassiness and acceptance. 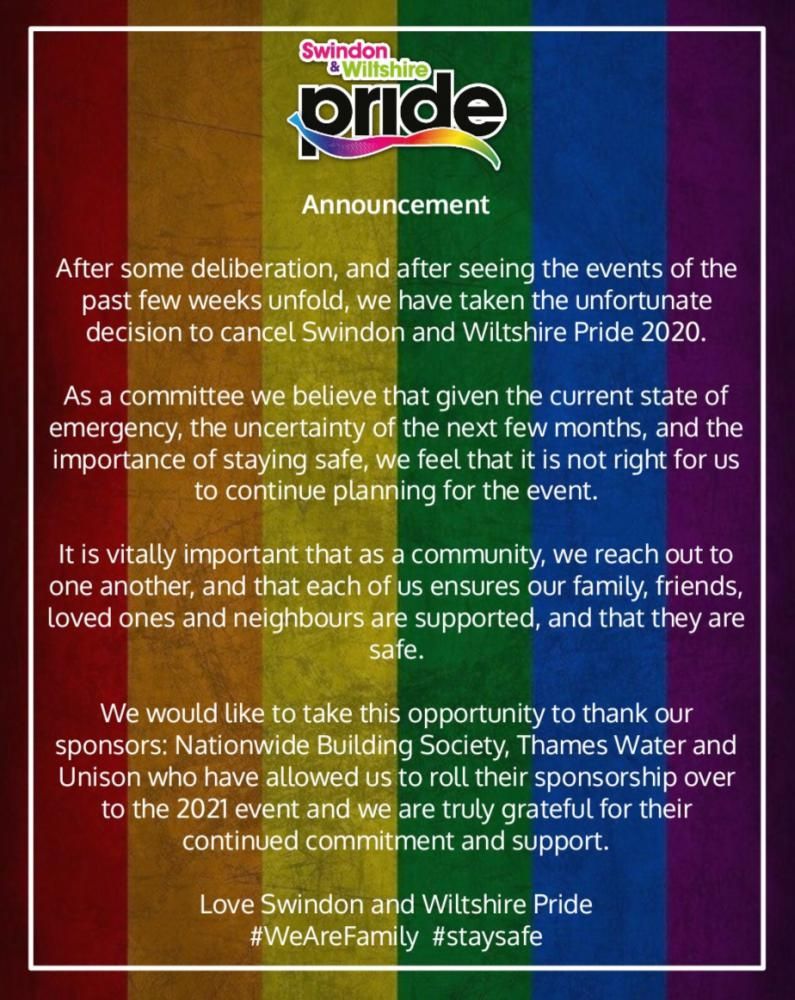 Swindon and Wiltshire Pride have made ... 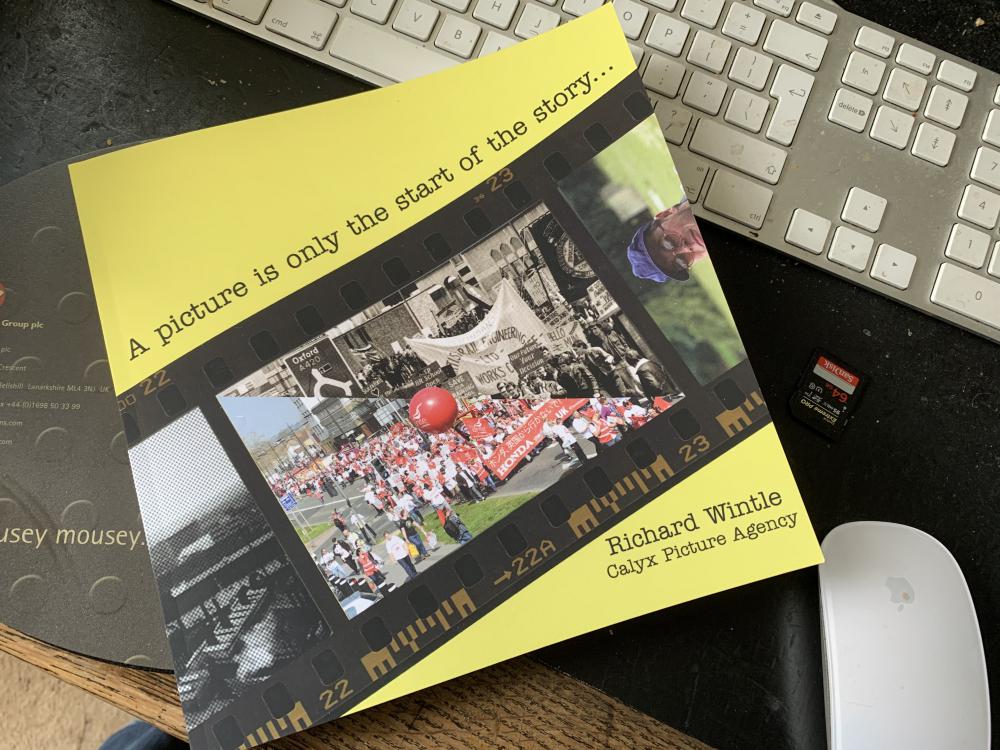 Link photographer Richard Wintle has had ... 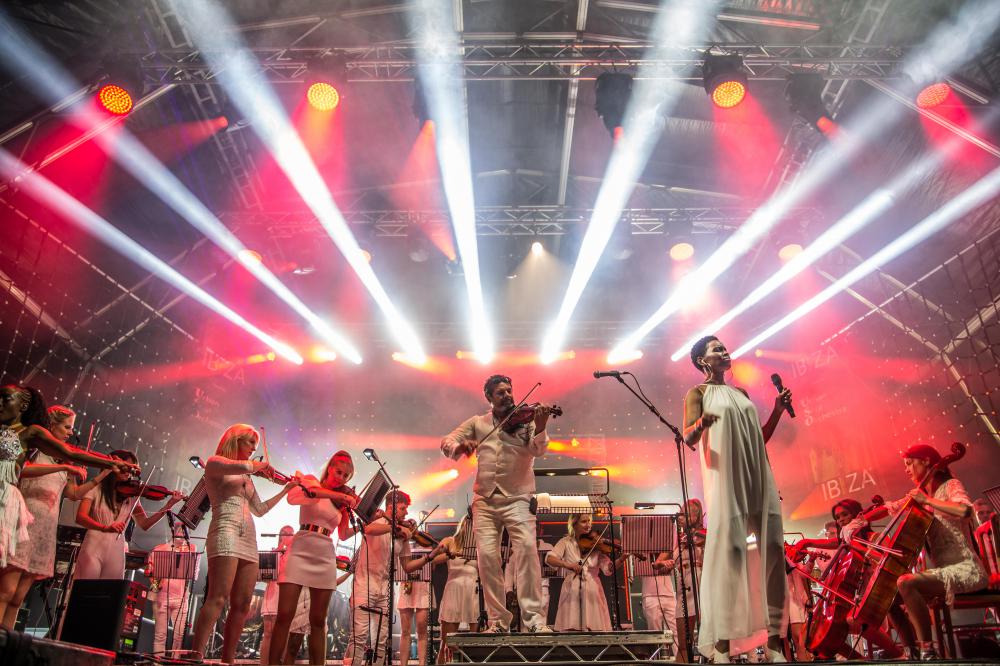 Classic Ibiza at Bowood postponed until 2021

Classic Ibiza was due to take ... 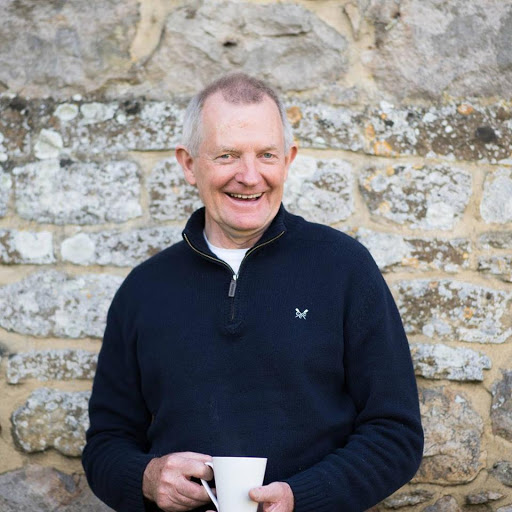